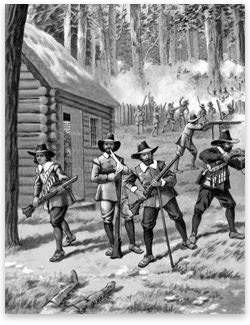 Thanksgiving was declared first in 1624 after a bountiful harvest in Plymouth Colony. In present times, Thanksgiving begins The Salvation Army’s campaign enabling us to help others we’ve never met.

When the Pilgrims arrived in 1620, the natives taught them how to survive in their new home. They planted corn and it did well. But their system of ownership had followed them from England.

The land was held in common and all were expected to work according to their ability. The crops were then collected and shared among those who needed them.

The next two years were disastrous. William Bradford wrote a journal describing the travails of the colony. Over half the colonists perished from malnutrition. Governor Bradford documented how able bodied men refused to work because others benefited from their labor.

In 1623 The Governor divided the colony, giving each individual the right to produce what they could and keep and trade as they saw fit. The next several years saw such abundance that the former starving colonists shared with the natives who had helped some of them survive their socialist government.

The history of that journal is interesting. The British seized the meeting house where it was stored during the colonists’ war of secession we now call the Revolutionary War. In 1844 the manuscript was found in the library of the Bishop of London. Now you can buy it on Amazon.

The agricultural economy in England and much of Europe failed to provide bounty for over a hundred years after that. They didn’t have a William Bradford to help them discover the wonders that private property can provide.

It is about time I acknowledged and thanked those who have helped me. First of all, every single person I meet inspires me with the joy of human fellowship.

Most importantly there is my wife Dawn, who proofs it for grammar and also for whether it communicates my ideas to people who have better things to do than read nonsense. My grandpa’s neighbor, when I inquired about “that girl on the horse” was correct 40 years ago and is today. She’s still too “goody-good” for me. So I keep trying harder, like the survivors of Plymouth Colony.

Listening to the political talk brings to mind this song. Chuck Mangione has a birthday today. Republican friends would say the Democrats are dreaming when they promote endless redistributive social programs and industry totalitarianism. Well! Look in the mirror.

Great music, though. Enjoy it as such: 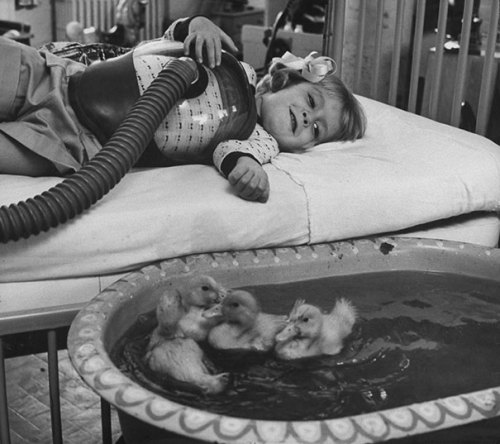 Here is the letter I am writing about:

I am amazed that there is a need to write this letter. The column by Walter Williams entitled, “Climate Scientists: Dishonest or Afraid?” in the November 21 edition of The Gazette was so full of reactionary, incorrect, and cherry-picked misinformation that I feel like we’ve taken several huge steps backward. With islands being permanently flooded, arctic glaciers losing hundreds of tons of ice each day, and people in the agriculture industry worldwide having to rethink how and what they grow, it is no longer defendable or even funny to deny that climate change is real, man-made, and demands immediate action.

Not confining his blame to scientists, Mr. Williams also accuses news reporters of spreading this ‘leftist’ agenda. Considering this column is only the latest in a long line of offensive and inappropriate spewing by Mr. Williams, isn’t time to rid the Insight page of his work?

Here is my letter:

Matt Brandt’s call to remove Walter Williams is misplaced and indicative of a tragic trend in our country.

Mr. Brandt, rather than wanting to silence Dr. Williams should address his points. The First Amendment only applies to government power, but The Gazette should be allowed to do with their content whatever they want. We should be thankful for that and welcome opposing views. Everyone has had the opportunity to change their mind at one time or another. That is how humans make progress.

I implore Mr. Brandt to dispute Dr. William’s “cherry picking” charge directed at IPCC graphs. I also would like to see where he found that the “leftists” did not say that climate change is an opportunity to promote a socialist agenda.

Let’s get together and have a civil discussion of the issues instead of calling for silencing opposing viewpoints.

Google Walter E. Williams and you will find his column on climate science. 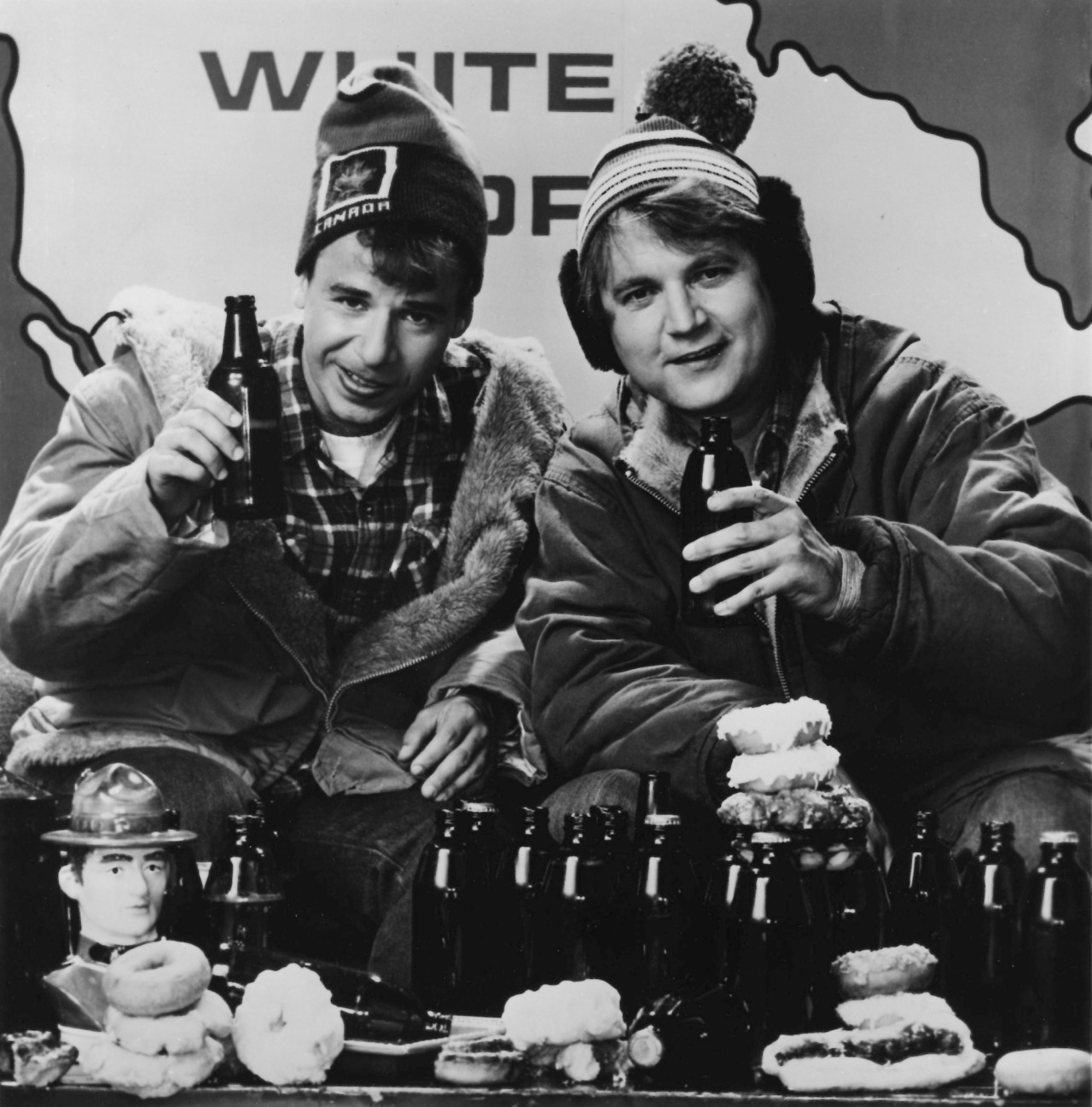 TV worth watching. Long gone. For many of these memes I thank Phaedrus45 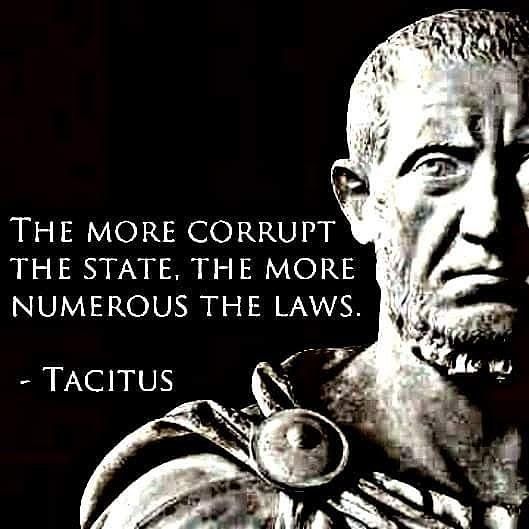