After writing this I realized Herbert Spencer’s quote sums it up pretty well: 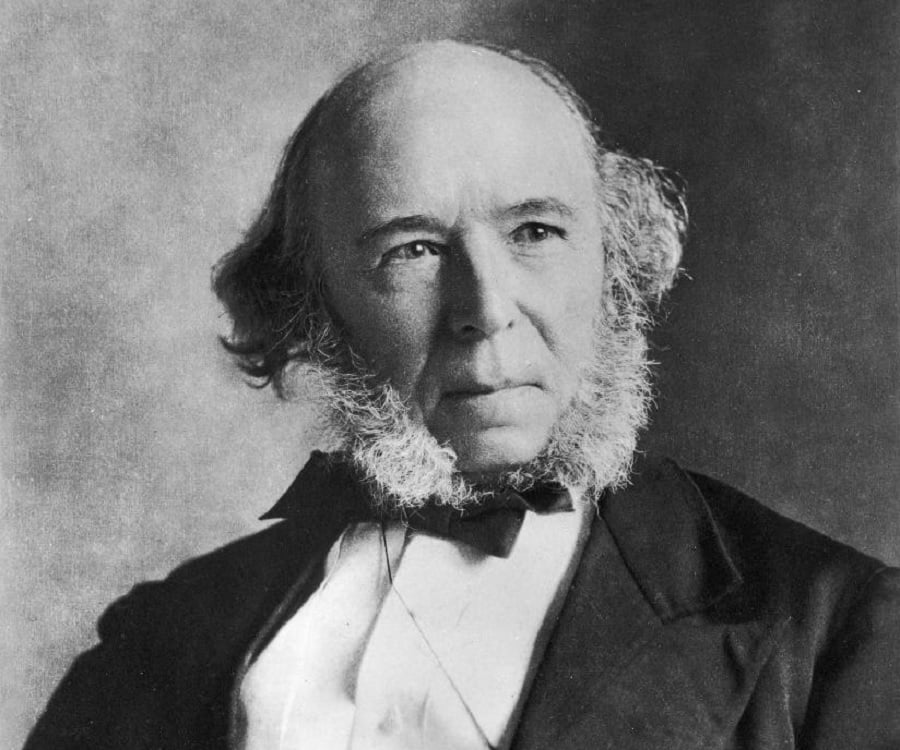 “The ultimate result of shielding men from the effects of folly is to fill the world with fools”
But let’s move on. I appreciate your reading this. I still tear-up when I hear Sam Stone or The Damage Done; songs by John Prine and Neil Young. But when I hear these politicians acting like they know what they are talking about, and it has such a profound impact on all of us, but particularly those who need something positive in their lives… it makes me really angry.
So here goes… a response to a column by a well respected member of the Iowa House of Representatives. Thanks again for reading and please give feedback, refuse future mailings, or pass on to others as you see fit.

The role of the Iowa House of Representatives is now the same as the opioids they claim to be fighting. Opioids are pain killers that treat symptoms. They do nothing to stop disease.

I had a surgery years ago that had a painful recovery period. I had to make several calls for refills on my prescription, all within the time the pain was expected to last. Apparently, the powers-that-be thought that if I was on the phone to the doctor enough of the time I wouldn’t become addicted. Another interesting thing was that the dosage was limited by the amount of Tylenol in the pill, not the narcotic. Tylenol damages the liver. The narcotic, however, while not damaging to my body, was useful as a villain to foment support for meddling politicians.

Readers of this column might remember that I was once familiar with heroin addicts. I saw them shoot-up. I saw them stumble out the door and throw-up on my compost pile. It was sad to see people’s lives squandered in this way.

I talked with them. They were people too. Some dope addicts quit, usually when they hit rock bottom, never when they couldn’t get the illegal drugs.

Retirement income, medical care, and education are now someone else’s responsibility. And if we are drug addicts, it is because the legislature and law enforcement failed to nurture us properly, like little babies. Drug addicts take dope because they want to feel good right now and the future will be taken care of by someone else.

Do we really want to stem the tide of opioid deaths? Or should we be satisfied with the token band-aids offered up at the Statehouse.

The Harrison Act of 1914 started the drug dependency nanny state. After 103 years we have gang violence like the Al Capone days. Mexico is a killing field where cartels are enabled by our policies. Disputes in the drug trade can only be resolved through murder because legal channels are off limits.

Expensive militarization of law enforcement has nothing to show for it. Government policy withholds medicine from those in need. They obey the law. But it fails to keep it from the abusers. The politicians puff out their chests and say they are “saving lives.”

The damage that drug abuse does to society is against the law already. Laws that attempt to engineer society are redundant and dilute the proper role of government. They substitute authority for personal responsibility. Society’s ability to reason is atrophied.

One hundred-three years of drug war and you have to wonder, ‘What if the money spent there and on the welfare state that spawned the immediate gratification culture, had simply been left in the hands of the people who legitimately earned it?’ Earning money is how we prove our value to others. Wouldn’t these people be the ones most likely to be productive with their earnings?

A shift from treating symptoms to treating disease is long overdue. Maybe, like the addict who hits rock-bottom, all these overdoses will inspire us to kick the big- government-as-nanny habit.

A huge law enforcement and corrections industry is dependent on the government’s social engineering scheme. It is a war that we don’t want to win because individual effort has been dialed out of our minds.

Big government overreach is too complicated a villain for politicians to explain to voters if they would try to return personal responsibility to the people. The band-aids will have to do unless the real villain, big government, is attacked by its unwitting victims.

Here is a perfect example of why socialism doesn’t work.

I had a parka for a few years that I bought from LL Bean. The insulation fell down into the sleeves after a pretty short time. I called them to see if they had a similar parka with improved quality. They sent me a check for $89 dollars without wanting the coat returned. I’m on my second down chore coat from them. I bought them both. 20 below wind is only a problem on areas outside where the coat covers.
The idea that a redistributionist state can prosper without physical forced coercion (known by the ignorant masses today as fascism) is a fairy tale. This author, who wouldn’t be writing for Slate if they respected the property rights of others, shows that the most fervent proponents of socialism are the ones who will ruin it for everyone.
It is best to work with human nature because it can’t be changed:
https://slate.com/business/2018/02/l-l-bean-has-ended-unlimited-returns-and-i-am-fairly-certain-its-my-fault.html

Mead declares his conversations with Kissinger found him to be a “realist.” So what is this game, foreign policy? How does it involve US military personnel? SWorn to uphold and defend the Constitution? What about taxpayers who have no interest in directing the affairs of other people, unless it involves defense?

Is foreign policy real to an upholsterer, a grill cook, or mechanic? They only fund it, and receive nothing but more enemies in return.

“Military men are just dumb, stupid animals to be used in foreign policy.”

Thus spoke the wonderful Henry Kissinger who helped direct the rise of the Khmer Rouge. In his image politicians have gone on to make the same deadly mistakes over and over.  To call Kissinger a great man is a slap in the face of servicemen and taxpayers alike who value life and a government limited to preserving the common law principles that built this country. It is interesting and tragic to hear the fairy-tale dialog that this interventionist foreign policy has protected American freedoms. How so?

Dereck knows I still hold a perverse sort of affection for Oakland. So he texted from Jack London Square one day to say he was having lunch there.

I was riveted to Jack London’s books as a kid. They were an introduction to adulthood and the possible brutality of life. They softened the blow of the evening news because London’s books exposed a more personal level of barbarity than say, a B-52.

The hills around Oakland were a park covered in eucalyptus and redwood trees. I was told that Jack London planted the eucalyptus in those hills, but I discovered later, it was a real estate developer.

But London did plant 100,000 eucalyptus tress on his own land, using his and willing investors’ money. He believed that the oily wood would resist the Limnorea and Teredo worms that were devastating the wharves of Oakland Harbor. This belief was confirmed by “Eucalypts Cultivated in the United States,” a 1902 bulletin from the U.S. Department of Agriculture. But the bulletin was full of misinformation and lies, even depicting piers on the California coast that had obviously failed, as examples of success.

All along the California Coast the worms were such a scourge, they became a convenient villain to cite as reason to fall for the eucalyptus scam. Jack London would go to his grave not realizing that he had wasted a fortune on those trees which eventually became a fire hazard and crowded out native species.

London was a celebrity in his own time and had plenty of money to spend, and a lot of dreams on which to spend it. He thought that a cactus could be bred to be spineless and furnish forage to cattle in the desert. That scheme failed too, as future generations of cactus grew spines anyway.

As a correspondent in the Russo-Japanese War, London witnessed terraces on agricultural land in Japan and that inspired him to build terraces on his Beauty Ranch in Sonoma County. They worked to stop erosion and served as an example for future American farmers.

Jack London’s “Pig Palace” (named by a newspaper reporter because of its high price tag) was a circular affair with 17 individual farrowing pens and a two-story feed bin in the middle, built in 1915. A lever could be pulled to deliver the feed. Inside each cubicle there were iron pipes around the walls to protect the piglets when the sow lays down.

These were tremendous innovations at the time. Some are still in use today and some, a dismal failure.

Outside of his fiction, Jack London was an avowed socialist and unionist. Having seen much misery in his early working life, he saw redistribution as the best solution to inequality. He wrote and gave speeches advocating socialism.

He was an old fashioned socialist/entrepreneur, however. He wouldn’t measure up to those of today. He took the risks of investment himself. His eucalyptus and cactus projects cost only him.

Today’s so-called innovators who are glorified by the press, have the costs borne by the public and take the profits for themselves.

I don’t think Elon Musk, who pockets $7,500 of federal money for every Tesla he sells to the super-rich, or Warren Buffett, who diverts energy research capital through his subsidized windmills could be compared to Jack London. He took responsibility. He was not a thief.