In the June Popular Mechanics the Fisher Space Pen is mentioned as part of How Your World Works.
Rather than being an amazing innovation, as Popular Mechanics often points out in articles about military and law enforcement gear, it should be pointing out something else.
The Fisher Space pen is another expensive solution that a privately funded business would have done much more cheaply and efficiently; a pencil.
So that is how our world works. Hard working Americans try to make progress with limited funds and those funds are taxed away for bureaucrats’ nonsensical pipe-dreams.
If the space program existed at all as a market driven enterprise, we would see more practical and innovative products come out of it instead of silly novelties like the space pen.
Love, Fritz 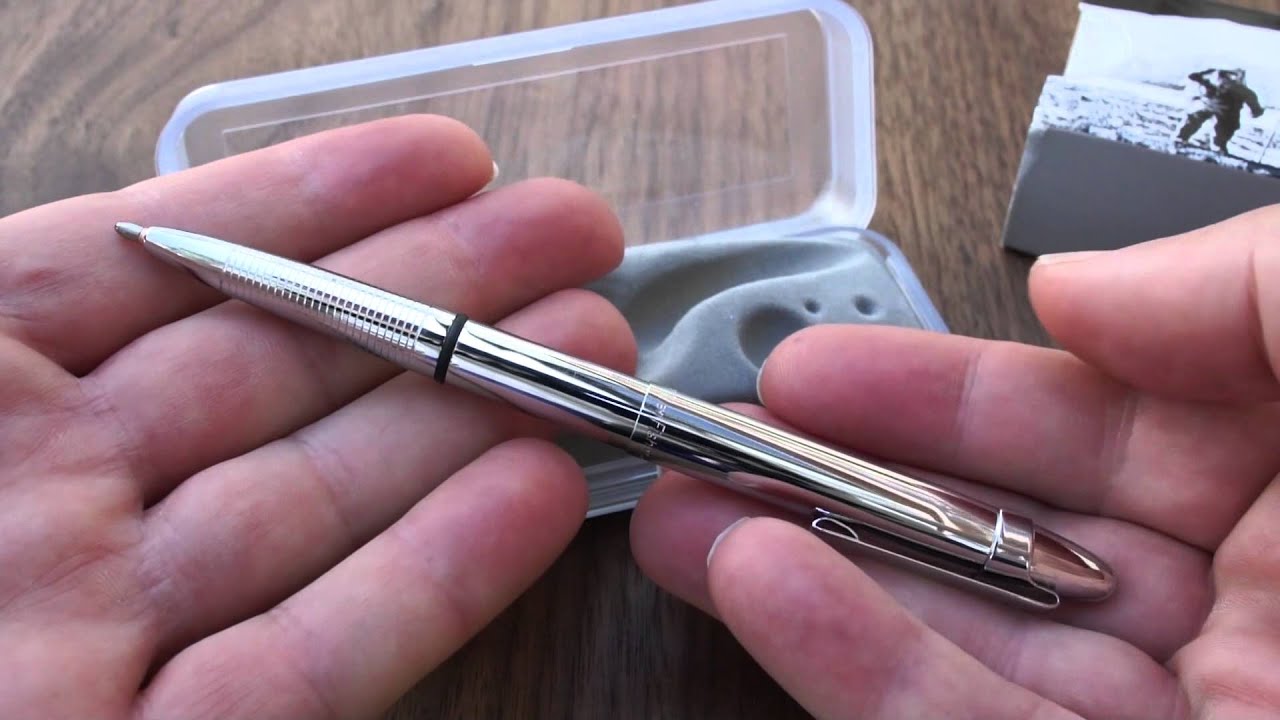 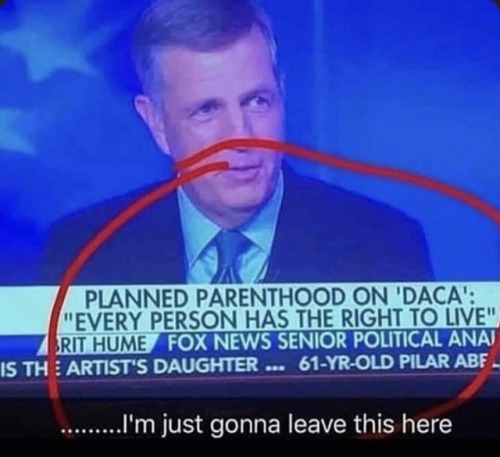 I first decided on this subject because of a story in the Wall Street Journal about how European central banks can’t find a way to dial back negative interest rates. No kidding, lesser banks pay the central banks to store their cash.

Negative rates were intended to stimulate the economy but have turned into a crutch. A quote from the article: “Profitless companies stay afloat, steering resources away from more efficient ones and weighing on productivity.”
Thanks again for reading The Alternative. I try to truly give an alternative to the mainstream; left, right and otherwise. It is clear we need to get outside the ideas guided by CNN or Fox. So let’s.
Any corrections, additions, or comments of any kind are graciously valued here. Please write back with any thoughts. Also, check http://www.alternativebyfritz.com if you get the chance. Thanks, Fritz

When I was a little kid my dad had me open a savings account at the bank. I put some of my allowance, for feeding the dog and taking out the trash, in there each week.

He explained how if I put money in the bank it would grow. If I wasn’t using that savings for a while, somebody else who had a good idea where to spend it, would pay for the right to use my money.

Since I didn’t know everybody in the world, the bank was the perfect place to connect people who needed money to make money, with those people who had some money but didn’t need it until later.

I deposited my savings and earned 4%. A borrower paid 5% and the bank took 1% as pay for providing the service.

Banking and money are no longer that simple.

In 1913 a series of financial panics led to the creation of America’s central bank, The Federal Reserve.

Banks receive new money from The Fed at little or no interest that they can loan and collect interest on. Anyone holding dollars as that money enters circulation has wealth taken through a devaluation of their savings by an increase in the money supply by The Fed. (Look at it this way, if there are 10 billion bushels of corn and that is suddenly increased to 12 billion, what would that do to the price per bushel?)

If you saw that inflation caused the value of your money to buy less next year, why would you save for the future? The government mandates The Fed to keep inflation at 2% to “stimulate growth.”

What it really does is create an illusion of growth. If a stock goes up in price but it is actually stagnant and the value of the money to buy that stock requires that it takes more of those cheaper dollars to buy it, is that really growth?

The purpose of The Fed is not to stabilize the economy, it is to move wealth from poor holders of cash to those politically well connected. Increases in stock prices and employment built on fake prosperity isn’t sustainable. It is robbing from future generations and encouraging malinvestment and discouraging savings. Savings used to be the basis for growth because that capital was available, at a cost, for expanding and founding business. Now with a fake economy, growth is not based on real supply and demand. It is based on government subsidies and mandates.

The growing divide between rich and poor didn’t start with the current income inequality craze. It started in 1913. But like the frog in the pot slowly coming to a boil, all of a sudden we realize a huge part of the fruits of our labor go to someone that didn’t have a hand in creating it.

The stable economy promised by The Fed is more likely achievable with no intervention at all, such as a kid wanting to grow his savings and a borrower with a good idea needing cash. Interest rates determined by a committee will never bring us an economy as stable as one created by millions of selfish individuals and a guaranteed right to keep what they earn. 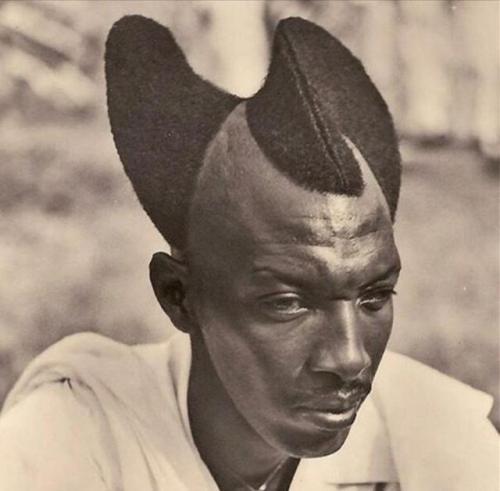 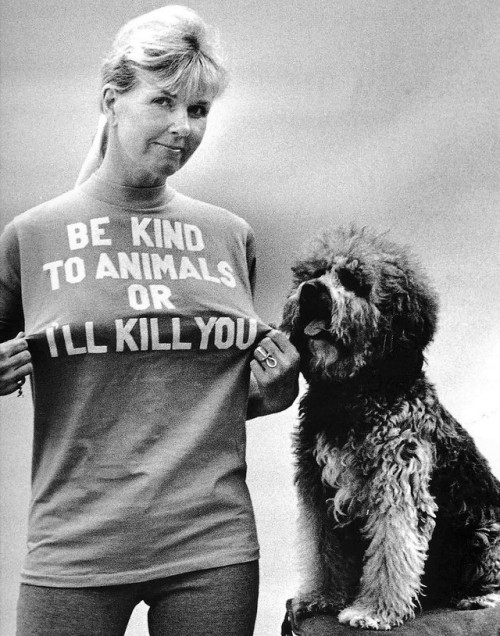 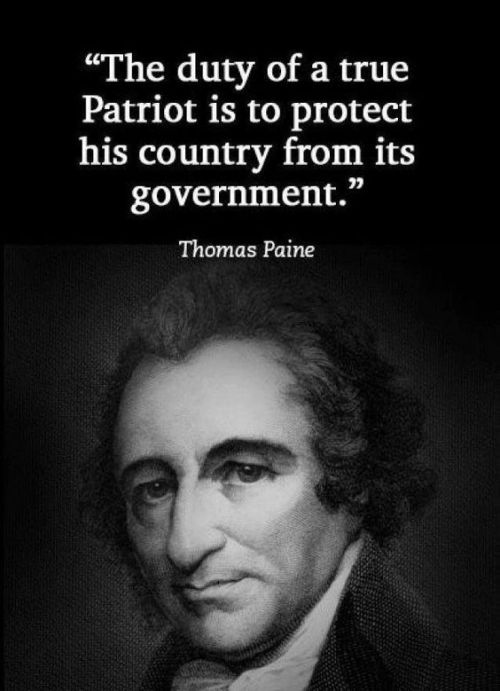 What a plain jerk head is he. Who would ever believe ruining the economy then fixing it actually fixes it? This is not what the farmers look like who he is robbing for, by the way:

US military explores plan to send 120,000 more troops to Middle East because Iran misbehaves. I imagine If you can read this, you have a brain. Now what?

Couple receives $2 billion from jury in Oakland because they got cancer from Roundup.

We farmers will get a bigger bail-out because Trump has a brain disease concerning China and trade.