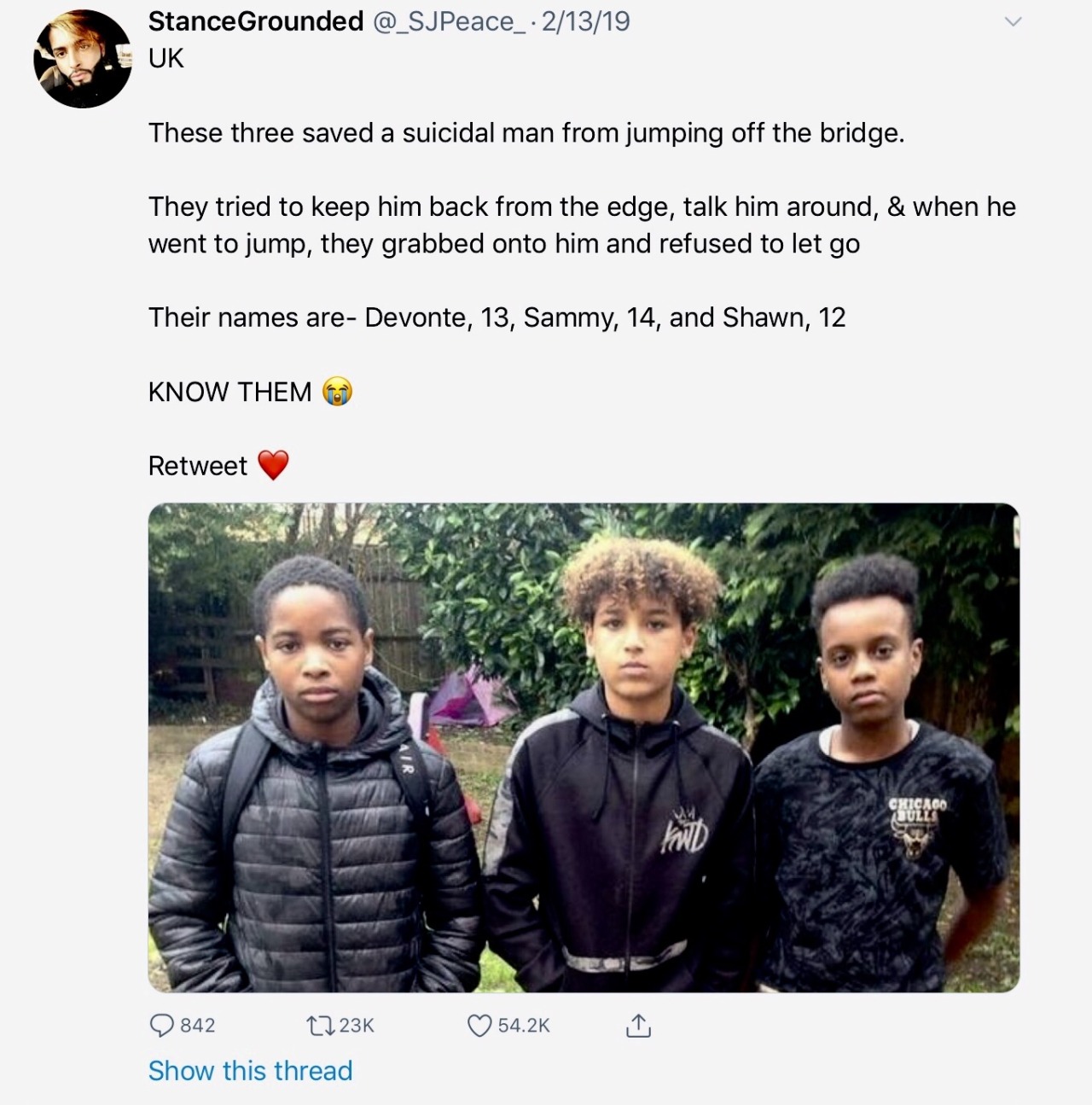 We were fortunate to see Dr, John at Meskwaki Casino in an outdoor show a few years ago. Never attended an Aretha concert. Oh well, can’t have it all. 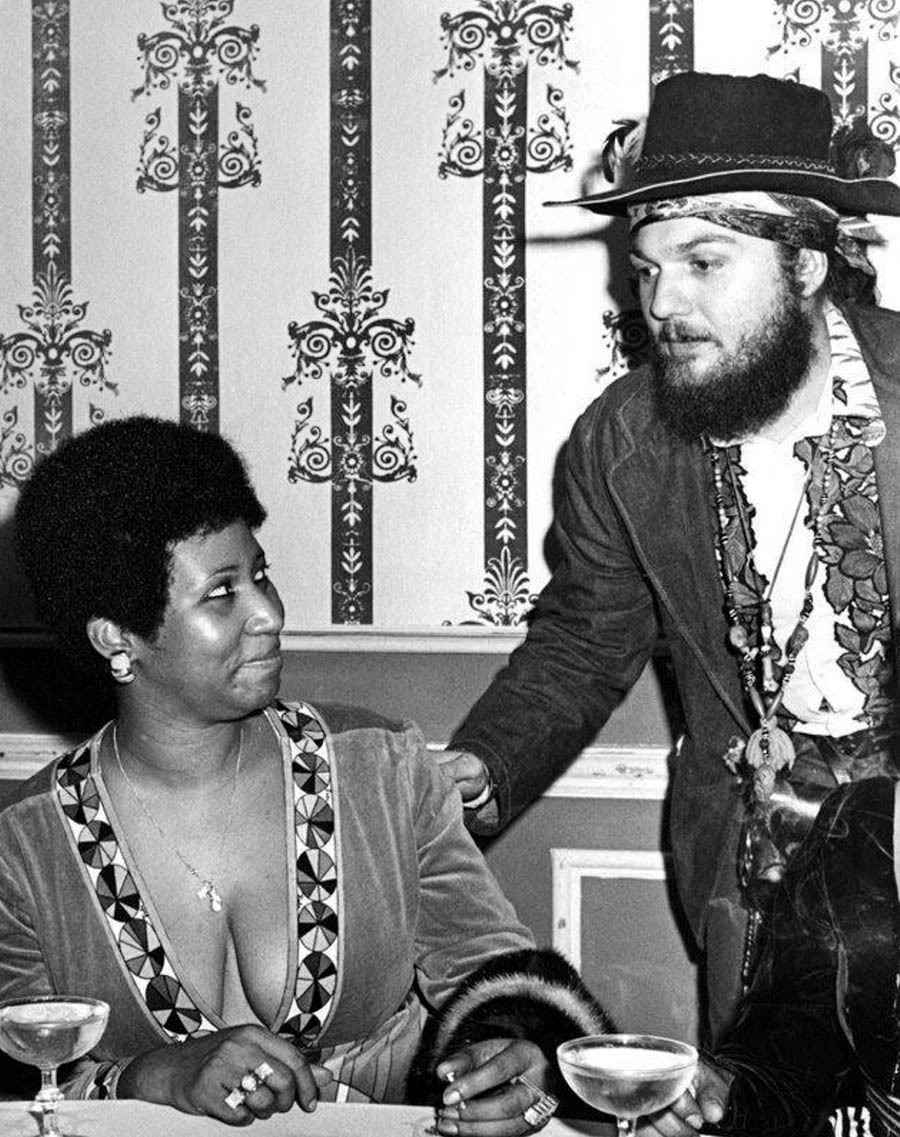 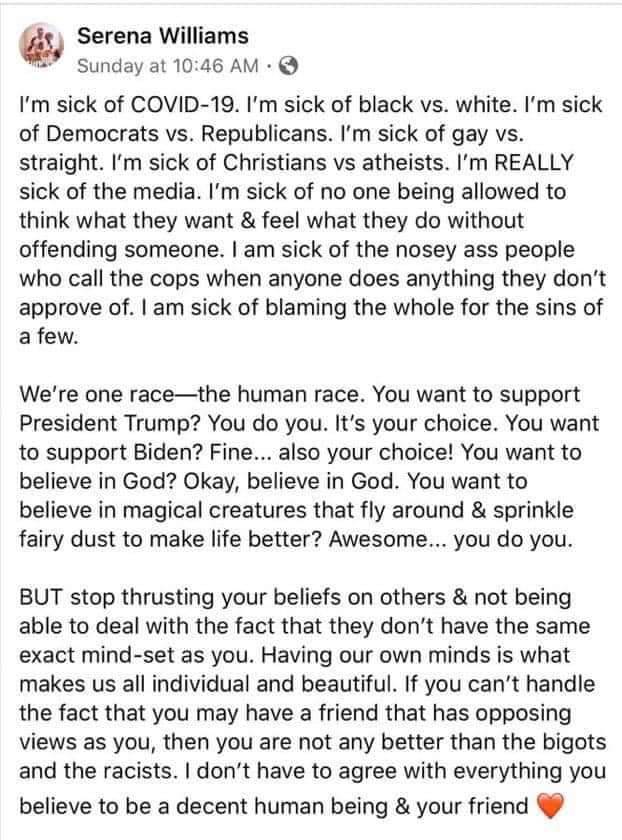 I’ll have to address motives another time. This is almost too long to be read by some already. There was a full page article in the Wall Street Journal about tests of masks, droplets and such. They might as well have been talking about trimming fingernails to stop toenail fungus. What a waste of a good tree.

Anyway, don’t get triggered into calling me a virus spreader unless you accuse everyone else as well. I hear a lot about those rotten people who are “anti-science.” The accusers are mostly the anti-science ones, excluding serious debate and virtue signaling instead of seeking real solutions or coping measures.
Thanks for reading this and sharing as you wish. Any response/argument is welcome.
Fritz

My sister and I moved to Newport Beach with Mom when I was 18. I made friends with some neighbor kids right away. Surfing was the thing. The waves were usually too small to have a really good time. So when somebody said, “Surf’s up!” you went there like it was the first ripe tomato.

One of those times came after a big rainstorm. A big enough rainstorm overloads the sewer system and the extra goes into the river and out to sea. It’s not a private hog farm though, so it just turns the water brown and poisonous and nobody takes responsibility.

Those brown waves were glassy and about five feet tall. How was an invincible youth to resist those brown glassy tubes? It was pretty gross.

As Dirk and I sat in the parking lot after tearing up that raw sewage, a cop pulled up and wrote us a couple tickets for violating the quarantine. We had treated those signs like the government treats the Constitution.

Being new to the area, we didn’t have a family doctor, so my mom found one in the Yellow Pages when my guts sent out an eviction notice and the cramps caused me to scream out in pain. I have never been so sick before or since. The doc made a housecall. (Let me know if you don’t know what that is and I’ll explain.) He gave me a shot. It must have been some sort of immobilizer drug. I loved him for that.

I could have easily avoided what he called “intestinal flu.” I bring this up because of the coming depression, and masks.

The virus molecules are so small, the ones that don’t go through leaks around the mask go through the mask. They are so small that gravity doesn’t affect them. They become part of the air and travel where air goes.

All the articles praising the effectiveness of masks cite studies of the distance that droplets travel. Stopping droplets is nice, but so is fresh air. If God had intended for us to re-breathe the air we exhale, He would have attached mazes to our faces.

The masks symbolize a reactionary mindset of childish abdication of personal responsibility that has become the norm in our society. It is evident in every attempt to fight any problem without individual effort.

The virus is everywhere. How else to explain the inconsistent results of the attempts at authoritarian control? It is found in nursing homes where every conceivable effort has been made to exclude it. If we breathe air, we breathe the virus. The obvious best defense is our own body’s immune system. I’m 69 years old and a few times I’ve been kept alive by human intervention. But for the most part those bacterial and viral invaders have been thwarted by the incredibly complex, and still little understood defenses that naturally reside in my body. Just look at the injuries we receive and how they heal.

Like all of our government’s wars, the side effects are worse that the enemy itself. For 80 years the government’s war on drugs has failed to rid us of addiction and dependency. The side effects are gang violence and corruption and a widespread illusion that someone else is to blame. Any recovering addict will tell you that he succeeded in his fight because he decided to do it himself, not because he couldn’t find dope.

The virus is like that dope. It goes around and through the masks. It is everywhere. Stopping supply has never worked. It is even in prisons. People who have a mother and a father and live in a caring community have less need for the escape of drugs. People who get vitamin D from sunshine especially, and a balance of other nutrients with an active lifestyle are more likely to fight off the virus.

Some facts to consider: Determining cause of death is often a random guess when comorbidities exist. “All-cause” mortality rates have not climbed in conjunction with the claimed virus death rate. Sweden did not shut down their businesses or schools and their caseload is still climbing but their deaths from the virus have nose-dived.

When I see people alone in cars with a mask on I see a showoff vulnerable to sickness caused by the mask and still vulnerable to Covid-19.

The only way I was going to surf in that sewer water and not get invaded by a virus was to wear a dry suit and SCBA (self contained breathing apparatus) and then be hosed down with disinfectant before removing it. What fun would that be? Future “Mad Magazine” artists Al Jaffee and Will Elder, in the lunchroom at the High School for Music and Arts in New York City, 1936. 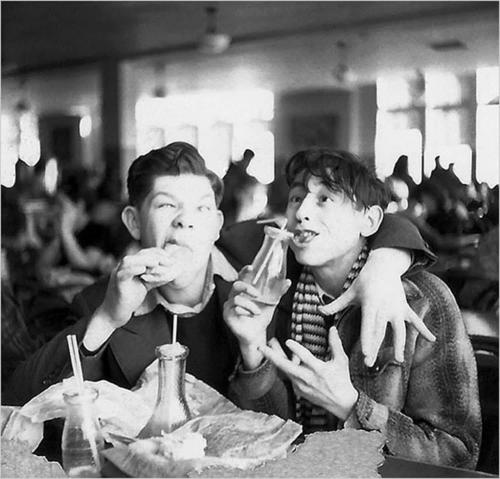 Last Tuesday night was the last Hampton Municipal Band concert of the summer. They played with half a band to allow “social distancing;” half a band that sounded like one and a half.

It’s incredible to think that these people are amateurs who only practiced together for 30 minutes. Chris Sauke is no Truman, thank God. But the buck has to stop there. He brought this thing together for a disappointingly small audience. We will go on bragging that we were there for quite awhile because we were blessed.

I have a friend in Sweden who told me something that shocked me years ago even though it was quite obvious: There are people who lack the innate ability to enjoy music. How else to describe the sparse turnout at the band shell. I pity the poor souls who missed this wondrous performance.

Years ago Kevin Schoneman managed the Surf Ballroom and brought world class artists to Clear Lake. I’m talking about people like Joey DeFrancesco, reigning master of the Hammond B3 organ. He played in the lounge to a crowd of about 50 people. Kevin said, “There’s a lot going on.”

As everybody knows, I’m the luckiest guy in the world. My mom had Jascha Heifetz playing Tchaikovsky’s Concerto in D on record, and the Art Van Damme Quintet on a 10-inch LP. Our family saw B.B. King and Ray Charles at Meskwaki Casino outdoors on consecutive weekends from 30 feet away for $25. The list of live performances I’ve seen boggles my mind.

But best of all, I married a fantastic musician and didn’t even know it. I didn’t know what joy came from church music until I was forced into it by love. The raw emotion of the acoustic blues of Robert Johnson got me hooked on music appreciation. I’ve since accepted the euphoria produced from singing out in church with a bunch of white people.

Dawn and our friend Terry decided to perform at nursing homes and parties over ten years ago now. Those old folks love their hymns and country music. That enjoyment is more than words and melodies. The songs are keys to memories. And once you’ve lived eighty or ninety years and are confined to one place, that’s about all there is.

I know this even though I’m able to get out and socialize. I have bad memories of nearly breaking my back water skiing on Long Lake outside of Spokane while listening to Cheap Trick blasting on a cassette. I have good memories of driving home from Cedar Rapids with Hans and Karl after a baseball camp with a Led Zeppelin cassette in the SAAB 900.

However you like it, postpone your routine and take a chance at some live or recorded music. Try different styles. You might find you are genetically gifted with the ability to make tears of joy while listening to one of Rahsaan Roland Kirk’s endless sax solos, or a rousing march by a municipal band.

By the way, the silence is broken by Dawn’s commitment to post a song on Facebook each day.