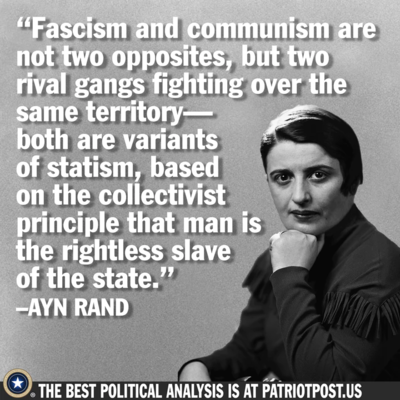 The last three images copied from What is quality phaedrus.

Thanks to this soulmate whoever you are. 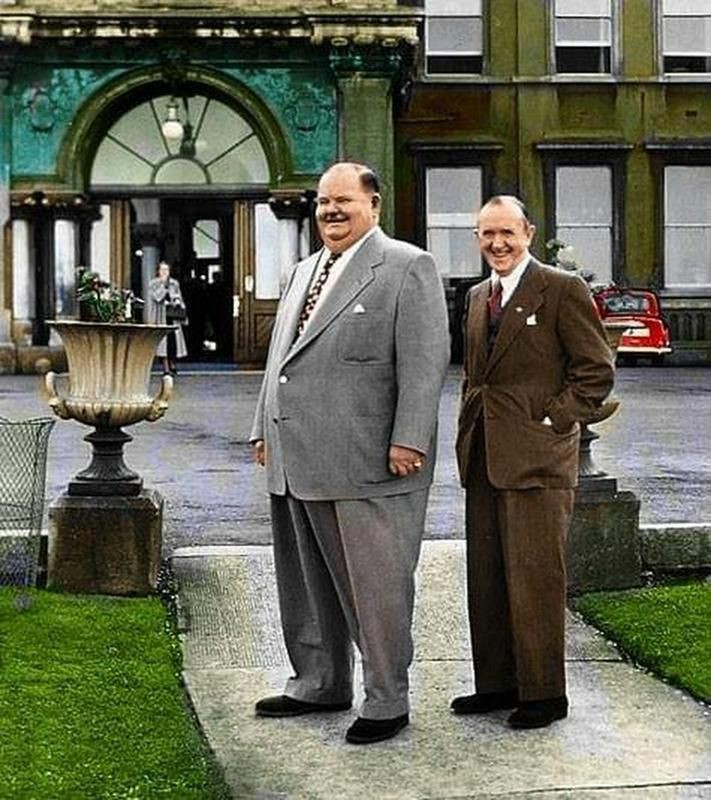 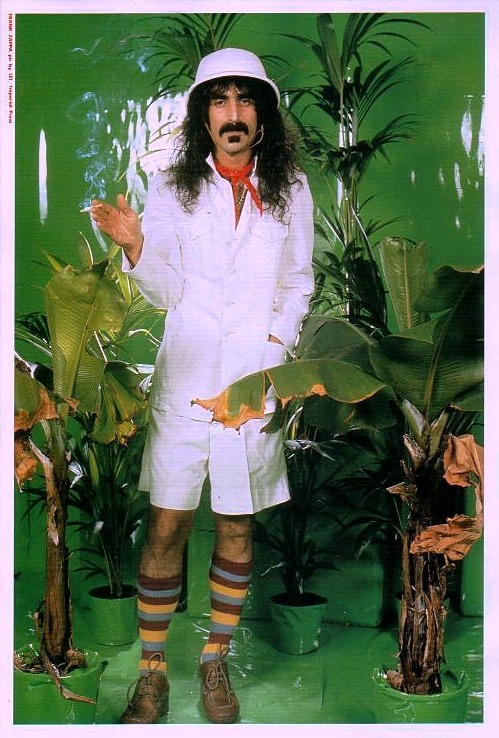 I avoid saying I grew up in California for two reasons. First is that I didn’t have to grow up until I met Dawn, who married me when I grew up. Second is that I don’t want people to laugh at me.

To make it simple though, I’ll say I grew up there because I haven’t gotten any taller since my departure. It was a beautiful place to be a kid. The water at the beach was clear, the music scene was magical, and Irvine was a ranch, not a traffic jam.

I fled in 1972. Junkies had stolen my records. Some people from Boston moved into the house I shared with fellow students. Their goal in life was to get as much without working as possible. They would go on food stamps, report them stolen, and get replacements from the state.

One thing I tell people who complain about Iowa weather is that it keeps the riffraff out. I’ve blamed the decline of California on the proliferation of Easterners.

I was wrong. Democracy is what did in California; not liberals, not Democrats, not paternalistic white male culture, not Mexican drug gangs, not large corporations; democracy.

Democracy, almost always characterized as freedom, is a way of making law by uninformed, emotional sheep looking for immediate solutions to problems caused by complex circumstances.

Democracy in California is defined by their system of propositions and initiatives. Since 1911 enough signatures and a vote could make law without the legislature. There are legislative and judicial safeguards but they apparently are not enough. The evidence of that is Proposition 47 passed in 2014 called the Safe Neighborhoods and Schools Act.

Supported by such notable intellect as Jay-Z and Newt Gingrich, the media mostly noted that it released thousands of non-violent offenders from prison (which is mostly just a trade school for crime anyway). The most important effect of the law, however, was brought about by its reclassification of many crimes from felonies to misdemeanors.

Theft of under $950 was no longer a punishable offense in most cases. Shop owners have personal knowledge of the criminals who walk in and steal merchandise regularly. They don’t pursue them to avoid danger to employees. Thieves bring calculators into stores to keep their plunder under $950. Prices rise to compensate for the losses. Could this be a more efficient form of welfare, eliminating the bureaucracy of taxing and spending by government? Just a thought.

Irvine is no longer a ranch. It is a city, and a university where a study determined, “What the measure did do was cause less harm and suffering to those charged with crime.” Democracy took away the freedom of the merchants and gave it to the criminals. A recent survey found that 47% of all Californians are thinking of moving out of the state. Forty-seven must be a magic number. 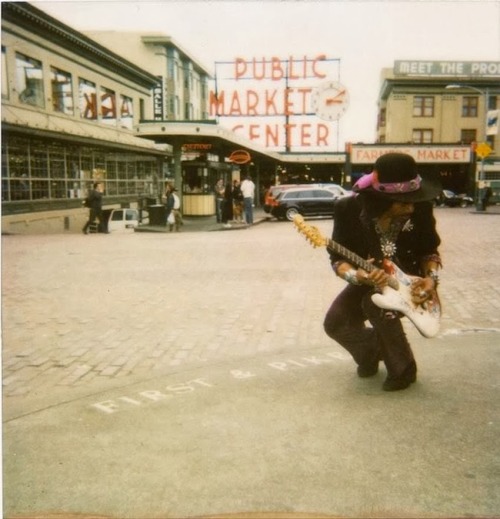 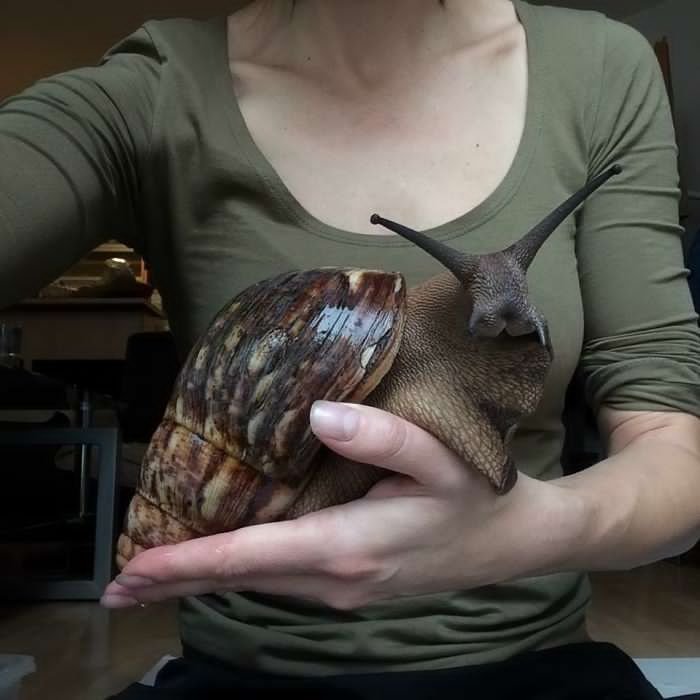 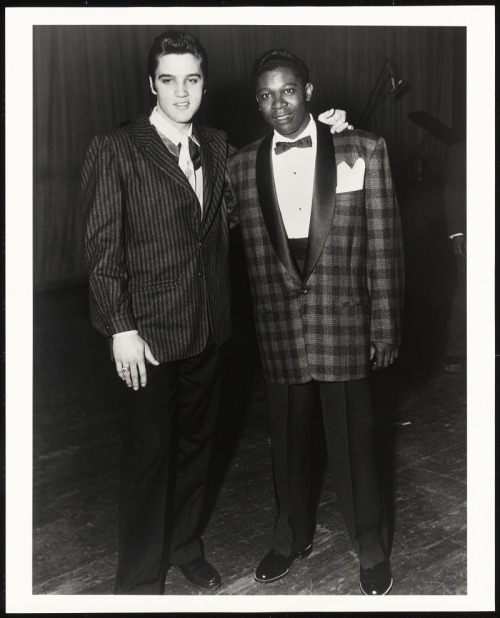 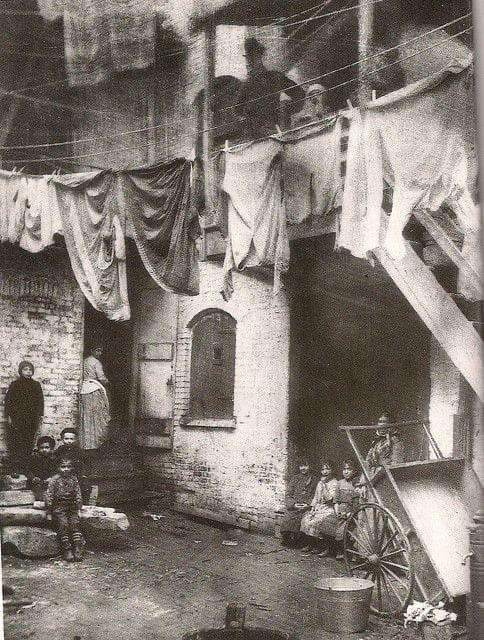 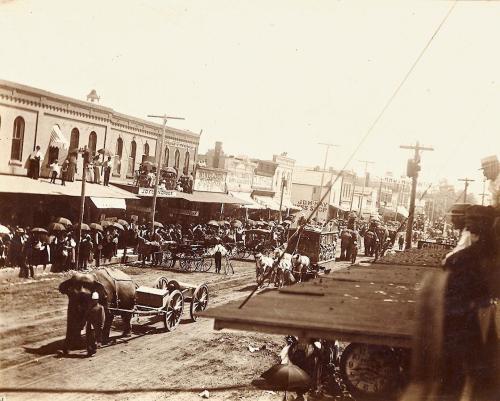 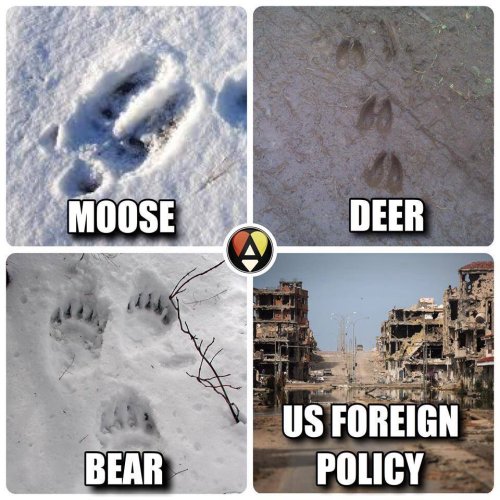