Instead we got LBJ. Consider what history shows.

… Vote for Killery. First, she favors free trade (as defined by the thieves that call managed trade free). Second, she voted to throw our military men under the bus in Iraq ( I know it’s a weird way to “honor” them but conservatives are like women. Don’t try to understand them, just accept them. (Sorry women. I didn’t mean it. It was just so poetic.) 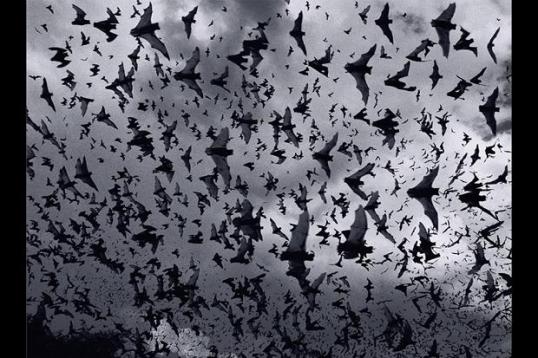 I humbly accept the charge that I use “critical thinking” from an emailer. Another on my email list requested to be removed because I called Edward Snowden an American hero. He claimed he was a traitor for revealing our government’s blatant disregard for Amendment 4. Now Wikileaks has exposed the Democratic Party’s shenanigans to hand the presidential nomination to Hitlery, socialist Sanders’ efforts be damned.

I haven’t been glued to the BS at the conventions because that is what it is. As long as there is general agreement that the Constitution is (as GW said) “just a damn piece of paper,” it makes no difference who is King (or Queen) because an employee that disregards their job description, which is what the Boobwahzee want, has no place getting my attention.

My attention is best spent watching the swallows by day and bats by night, not criminals ruling sheep.

There’s no time but I’ll just pass on what, scholar, Thomas DiLorenzo has to say about the other crooked party on Lew’s blog:

Why is Debbie Blabbermouth-Schultz Not Charged with a Crime?

The Obama “justice” (ha, ha, ha, ha, ha!) department sent Dinesh D’Souza to prison for giving a few thousand bucks to a friend who used the money to make a donation to a political candidate.  That kind of thing corrupts the democratic process, they said. Debbie Blabbermouth-Schultz and her fellow feminist gal pals at the DNC orchestrated the rigging of the entire primary election process, and there’s no talk at all of whether or not that is legal.

And Bernie bends over and endorses Hitlery. This makes South America look like the private sector. 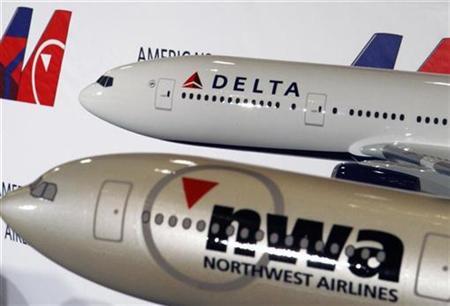 The prosperity of everyone in a culture is dependent on their ability to keep what they earn. Every drop that they can’t keep, reduces incentive to excel in some way; and that is more destructive to the common good than anything else.

During the farm crisis of the eighties I had an acquaintance whose business failed because of the sour economy.

(The primary reason for that farm crisis was our boycott of trade with the Soviets. The Soviet Union meddled in the affairs of Afghanistan, so the United States blocked farmers from selling to their Soviet customers to punish them for, ironically, doing the same thing our government continues to do today. Their socialist system couldn’t support such excess. There are lessons here that are relevant to us today.)

My acquaintance easily qualified for bankruptcy “protection,” but he is not a thief so anything he could spare with years of hard work and a frugal lifestyle went toward paying those to which he owed money. I have great admiration for this man for recognizing and acting as if morality was more important than legality.

With this being an election year it becomes increasingly evident that earning has become an anachronism and wealth acquired through legal theft is broadly accepted.

There is a lot of talk about welfare cheats or illegal immigrants getting benefits only citizens are entitled to steal, but the really big lapses in moral behavior get lost in the stack of stuff. I’ll cite two examples.

Back to the Volkswagen emissions scandal we go again because I owned four of them back when we drove with the windows down and could fix them ourselves. Within a year of their election each Bush president had their illegal EPA cut nitrogen oxide emissions standards in half. The Bushes are an oil family and good friends with the Saudis. Diesel engines are a third more efficient than gasoline engines but they emit more nitrogen oxides. Today’s diesel emissions standards for new cars are 90% lower than the average car on the road, making them nearly impossible to achieve. In other words, the oil industry has legislated $20 billion dollars out of the pockets of consumers and into their own. I ask, who is the villain that affects United States consumers the most? The propaganda demonizing VW is sophisticated and funded with great incentive. The EPA is a tool of theft and should be eliminated.

Another alarmingly accepted legal practice is bankruptcy and the legal structure of corporations shielding decision makers from accountability. Unlike the simplistic views of leftists like Bernie Sanders, I don’t blame the corporations for their shenanigans as much as I blame the legal structure that enables them. My old friend was one individual, not an army of executives and lawyers beholden to stockholders. Individuals abide by moral standards while groups dilute or ignore them as the ends justifying the means.

A letter in The Wall Street Journal from a retired pilot, pointed out some facts regarding the bankruptcy of Delta Airlines that should have us rise from our complacent bottoms.

The Pension Benefit Guaranty Corporation is a federal agency that is supposed to furnish (the actual language is vague enough that you need to look it up yourself if interested) a safety net for employees expecting a pension. Delta pilots will receive 16% of their expected pensions from taxpayers. Delta will pay nothing.

Since bankruptcy, Delta purchased Northwest Airlines for $2.6 billion, offered Japan Airlines $1 billion in financial aid, updated its fleet of jets, and expanded its employee base. But their retired employees and creditors get stiffed.

All government agencies that either stifle efficiency or reward failure should be eliminated, not reformed; eliminated. If their function was replaced by private insurance paid for by potential beneficiaries in the sectors covered, the costs would be reflected in prices. Competition with no subsidies would produce the best value for consumers. Legal contracts, without the theft of bankruptcy would reduce uncertainty and promote more prudent investment. Whatever innovation lost by increased accountability (no bankruptcy protection), would be outweighed by more solid financial decisionmaking.

Law that protects individuals from the aggression of others is all that is needed for a civil and prosperous society. Laws that pretend to plan, regulate, or incentivize will always be used by the well-connected to perpetrate the aggression that the law was originally intended to address.

Here he is wearing a badge of honor:

The trouble with this quote is the definition of evil. It should be an easy one, such as a violation of the space of our fellow humans. But now the very people who claim to be devoted to the ideas of King think our space is not our own; that we no longer may keep what we earn. And this is in the name of “social justice.” But I’ll toss this out there anyway:

“He who passively accepts evil is as much involved in it as he who helps to perpetuate it.”

Kinda goes along with the real famous one about being judged by the content of character rather than skin color. But what gets me is the apathy as our ship sinks and the surprise that will occur when we hit bottom.