… on NPR, rational thinkers are called “not taking it seriously.”

I have to wonder why NPR doesn’t take the flu seriously, since it is way more impactful than Covid-19.

Then there’s all these comments about how “the virus” is impacting the economy. Duh! Call it “the government.” 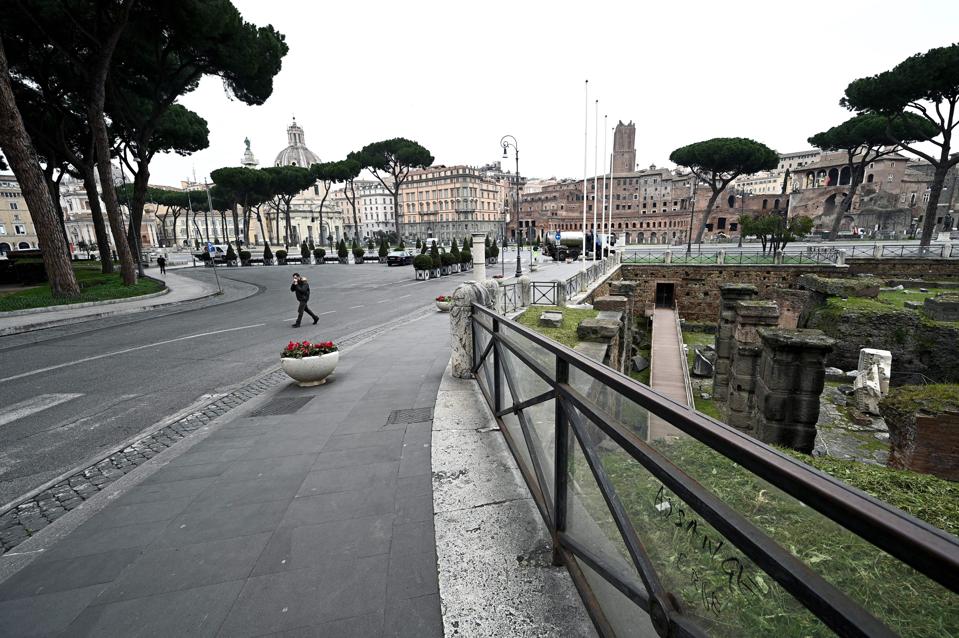 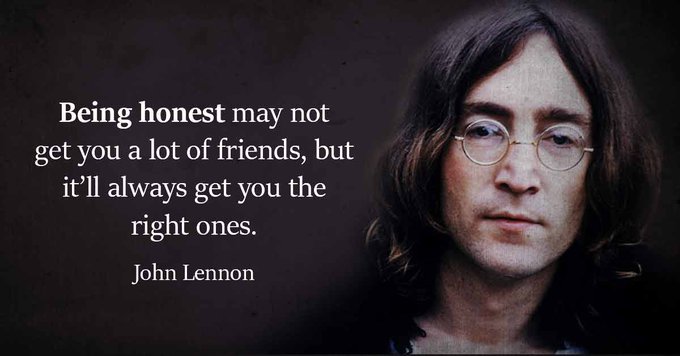 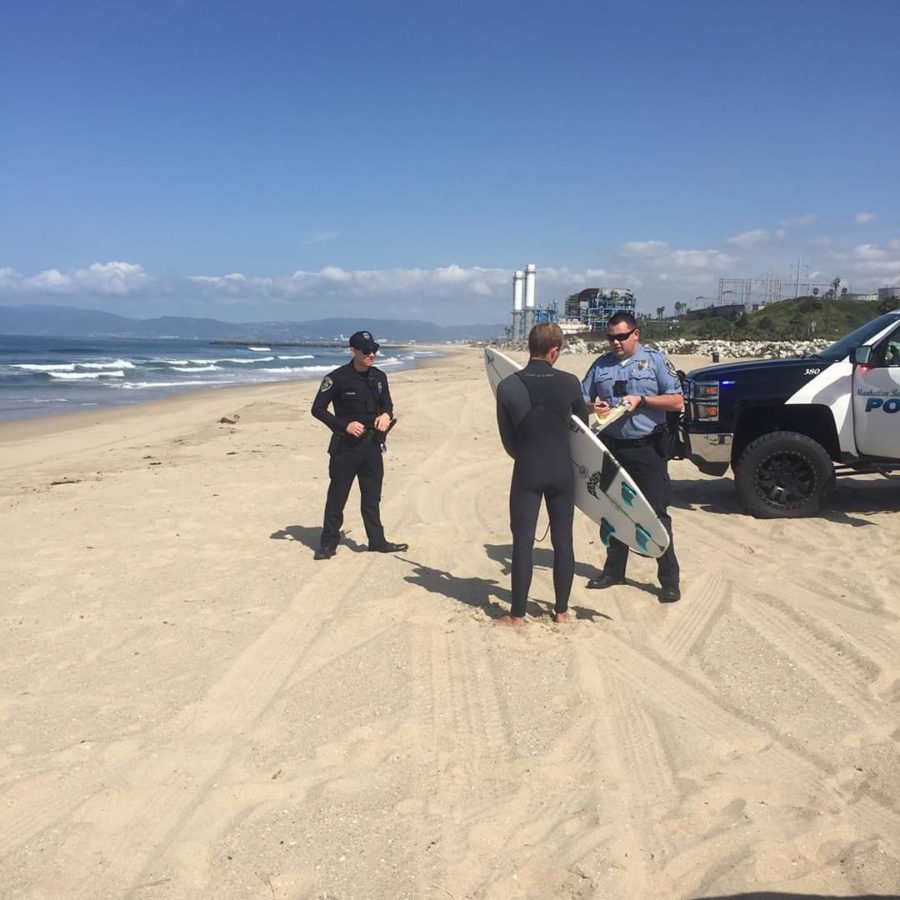 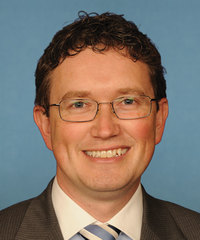 Thomas Massie, one who read his job description.

We’ve been dividing our paper napkins into four instead of two. We’ve had a tradition here that Dawn and I would pull a napkin apart unless we had ribs or some really great tacos.

Apparently this is not something government tries to do. Nope, it’s like a reboot of the Great Depression. This bizarre idea that FDR cured it through fascist edicts and free money has been tossed around unthinkingly ever since I can remember. Did you hear about the recovery that started in 1930 and was complete in 1945? Hmm. That was 15 years.

Does “fascist edicts and free money” sound familiar? If not, you’ve found something constructive to do instead of being plugged into big brother’s propaganda machine all the time. The child posing as president has buckled under and joined the alarmists in giving away $2 trillion he doesn’t have to alleviate a crisis caused by a reckless government.

It is not surprising to see, as it is merely a slight escalation of a larger trend. Got a problem? Call the government. The lost arts of personal responsibility and respect for others could have nipped this virus in the bud. It’s no secret that good hygiene prevents the spread of sickness. But in visiting public restrooms we constantly see people walking out without washing their hands.

There’s also the lone wacko effect. Like the woman in Pennsylvania who coughed all over $35,000 worth of groceries so they had to be thrown out. Sheesh.

But that’s small potatoes compared to the waste coming from the ignorant folks in D.C. Conjuring up $2 trillion doesn’t just mean there will be a check for everybody. It means that those who planned for the unexpected and saved will pay for the ones who didn’t. It means that in the future somebody who has to decide if they should sock some cash away for emergencies, might go with the night out or the cruise instead, and then demand a handout later.

I read an article by a person about his experience in surviving near death from the virus. It was indeed frightening. But I’m old enough to have visited with people who survived the Great Depression as well. When I look at the front page of the Wall Street Journal today I see a graph. In 2009 the jobless rate spiked at about an inch and a half. The week ending March 21, 2020 has that bar going up into the “Journal” lettering eight inches to 3.28 million workers.

This is in response to a virus whose impact is dwarfed by H1N1 Swine flu that killed 248,000 people in 2009 and hundreds of other causes of death.

The nitty gritty is this: Before we became a people who waited for government orders to take action we would isolate the elderly and use good hygiene as a matter of course, especially when news came out that there was a virus going around.

On the brighter side, not unlike the news that there have been much worse pandemics, people are being forced to see the world differently. Maybe they won’t be so anxious to have a school raise their kids. Maybe they will form relationships with fellow workers through working from home that are more valuable than just two cogs in a wheel. I’ve heard of several realizations like these. In a tip-of-the-iceberg moment, the military has ceased non-essential troop movements.

Our son Karl, when he was a little kid, said, “Why doesn’t Congress operate online instead of traveling to Washington?” From the mouths of babes…

When courageous Thomas Massie of Kentucky called for more than a voice vote on the big bailout, President Trump called him a “third rate grandstander.” Massie said, “I swore to uphold the Constitution, and I take that job seriously.”

We have a new crisis. More dependence and obedience will follow. The beginning of the Greater Depression. A depression caused by easy money and blamed on a defenseless virus. A conspiracy? Or just a natural progression of government asked to do too much? 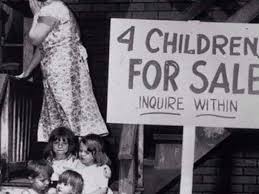 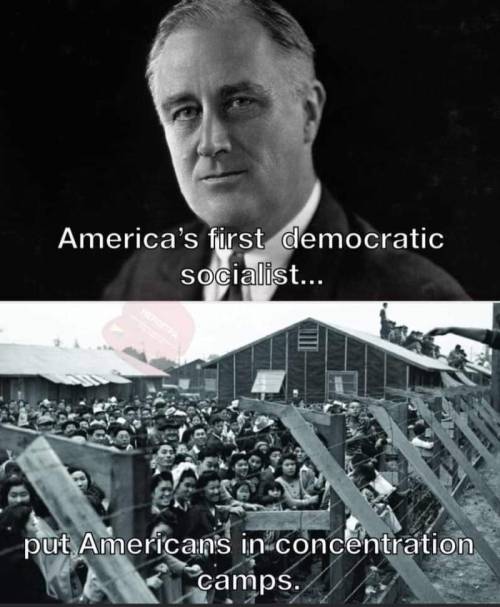 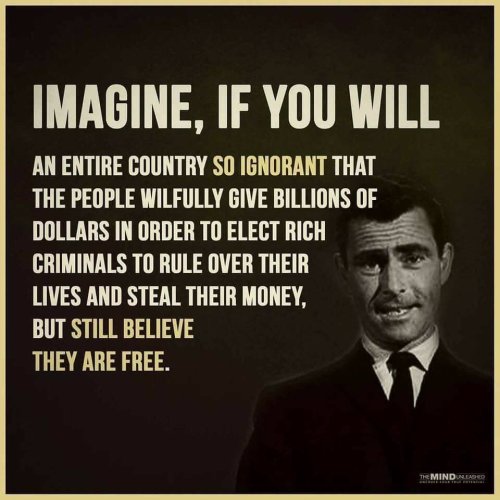 He wants to bail out every failing business. The weird thing is that his defenders will complain about the socialists as if he isn’t one of them.