My headline: US troops staying in Syria could lead to US troop deaths.

My question: Who does Lindsey Graham represent in congress? 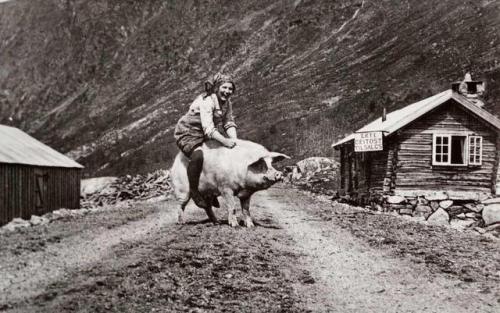 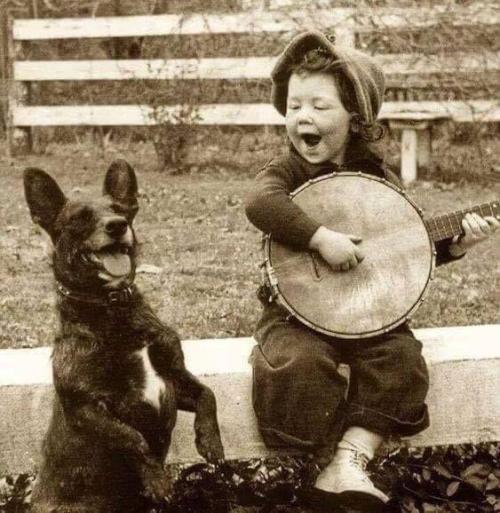 while this piece of human debris posed for this picture: 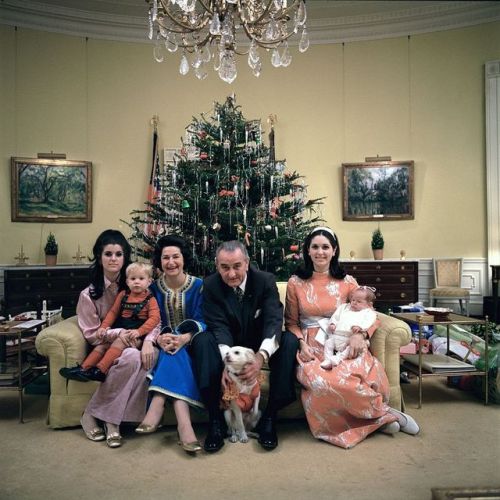 Ha! The MSM is overflowing with national (meaning government) security experts whining and crying about the resurgence of ISIS because US troops will be ordered to murder fewer Middle Easterners. What a joke. Every person (yes they are people) killed by US troops or bombs have family and friends who then become our enemy.

The real deal with these shysters is that they are out of a job (a job that shouldn’t be done). It does nothing for national security, I mean the security of US citizens, to traipse all over “seeking demons to destroy.” It is truly a make work big government boondoggle. I voted for Trump because he said our ME policy was insane. Now I love the guy. He’s demonstrating good business sense. Our military should appreciate the opportunity to be ready for real threats instead of being tied up in these deadly public works projects.

Several years ago I read a letter in a paper about the Christmas Truce of 1914. It was a beautiful letter written by a Korean War veteran. Oftentimes I reach out to people like this either to thank them for their service or question why they had an opinion differing from mine. I’ve conversed with people all over the world through email that were only introduced to me by a Google search because of an article or letter.

The writer of the Christmas Truce letter is still my friend today. Amazingly, as a retired history teacher, it was from him that I first heard of the truce. My schooldays were not intended to prepare me to be a brother to my fellow man as much as to be an obedient tool.

We’ve been warned to know history so it won’t be repeated. Less common is the idea of knowing it so we might emulate it.

For those who have never heard of it, the Christmas Truce happened near the beginning of World War I. German and British soldiers were in their trenches with barbed wire and a no man’s land between them. A German shouted out “Happy Christmas, British soldier.” Individual scouts went into no man’s land from either side and others followed. They shared whiskey and cigars. As British Rifleman Oswald Tilley told his parents in a letter home: “literally hundreds of each side were out in no man’s land shaking hands.” The Germans sang Silent Night and the Brits sang The First Noel.

Peace broke out spontaneously in many places along the front that night. There were even three or four soccer matches played. There was no social media prompting, just a spontaneous feeling of brotherhood. Those who survived the war would not see peace again until Armistice Day, November 1918.

Recent conversations have shown a concern for polarization in this country. It is intensified by a media that is tuned to the individual’s interest. What we perceive as news is different from what people with different sources see. Opinions are reinforced that only we have some exclusive wisdom, and the opposing views are not worth considering.

I ring the bell for the Salvation Army at Fareway. To see the broad cross-section of people who show a willingness to help those in need is eye-opening. They all share the spirit of caring at Christmas. Seeing old friends and meeting the smiling eyes of strangers makes it a beautiful experience. Sometimes a donor will say, “I read your column, don’t always agree, but it makes me think.” I reply “What don’t you agree with?” as they walk off.

The other day I was visiting with a fellow who had written something I did not agree with and who I had emailed a reasoned and courteous reply. I asked what he thought about my email. He basically said it wasn’t worth discussing, as if shooing away a fly.

It is about time we throw off the shackles of hate. I read from varied sources on purpose. I could limit it to agreeable content but as I look around, I see the hatred is mostly linked to unfamiliarity. A refusal to discuss issues will be the death of this wonderful land. The first letter to the editor I ever wrote was in defense of Angela Davis, a Black Panther and murderer. Open and civil discourse changed my mind.

Isn’t peace and prosperity the goal of all of us? Different paths to that goal have ended where we lack respect for, or interest in others. The original goal has been forgotten as the derision is now an end in itself. Read the comments sections on any news website. You would think that these people must have been expelled from middle school. Such childish closed mindedness has led to many humanitarian disasters.

Come on people now, smile on your brother, everybody get together, try to love one another, right now. Happy birthday, Prince of Peace. Christmas Truce of 2018.

You might find this irreverent. That’s okay. But hardly a day goes by that I don’t appreciate the decision to ditch TV. Today the royal funeral for George H.W. Bush must be ever-present, along with adoring commentary rivaling the most extreme religious fanaticism. We rejected royalty in 1776.

I’m sure if I met George Bush in the checkout line at Fareway we’d have a pleasant conversation and I’d go on to brag about this brush with greatness. But Mr. Bush’s relationship with the people of Iraq was different. A border dispute with Kuwait meant that Bush’s most powerful nation on earth would rain hell on those people. They posed no threat to us, just to an oil cartel. A heroic act, it was not. A gentleman at Fareway does not make him a gentleman to the world.

In contrast, here is a heroic act:

Major Hugh Thompson, Jr. was a helicopter pilot in Vietnam. He and his two man crew were on a mission to clear remaining Viet Cong from the hamlet of My Lai. As they flew over the area something didn’t seem right. There were bodies strewn about. There was a wounded young woman and they marked her with green smoke to identify her as needing medical care. They watched from the chopper as Captain Ernest Medina of C Company walked over and finished her off.

The chopper continued to fly over the scene and they noticed a group of civilians running toward an earthen bunker. They were being chased by C Company personnel. Thompson and his crew landed the chopper between the soldiers and the people and he told the Americans that if they fired on the civilians or himself, his crew would return fire. He motioned the people out of the bunker and arranged for them to be evacuated by other choppers. C Company held their fire.

People who save lives are more deserving of hero status than those who destroy lives. But in this, like any tragedy, there are lessons to learn. It is not disrespect of the military to wish they were not put in harm’s way or sent to do harm needlessly, it is reverence and respect for sovereign individuals.

Perpetual war was not in the original idea of this country. And contrary to the propaganda of the war profiteers, it is not a necessary evil. “Our freedoms” have not been threatened by an invading force since Pearl Harbor. Our freedoms are more likely threatened by the domestic forces entrusted with protecting them.

The reason war has not been declared by Congress since WWII is that there has been no legitimate threat. If a war was necessary to protect us, it should be declared and fought to win. It was the “pulled punches” aspect of the Vietnam War that produced the abuse our soldiers there endured (and still do). It was a pulled punches war because the safety of our citizens was not on the line.

Religious squabbles and civil wars on the other side of the world should be left to those directly affected by the complaints of their adversaries. Our borders are there for a reason. It is because, no matter how wealthy capitalism might make a country, the money will run out if the people served are not the people who pay.