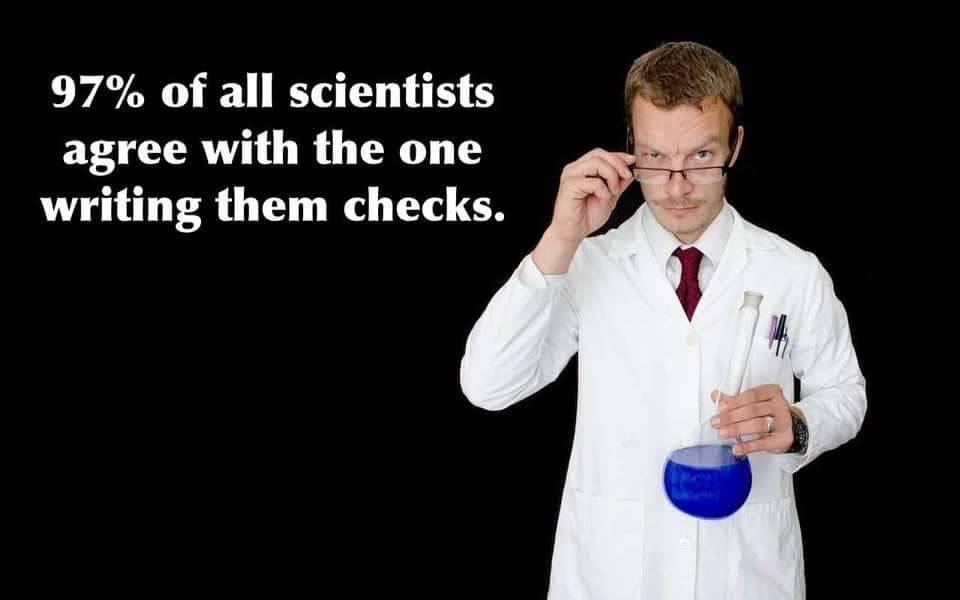 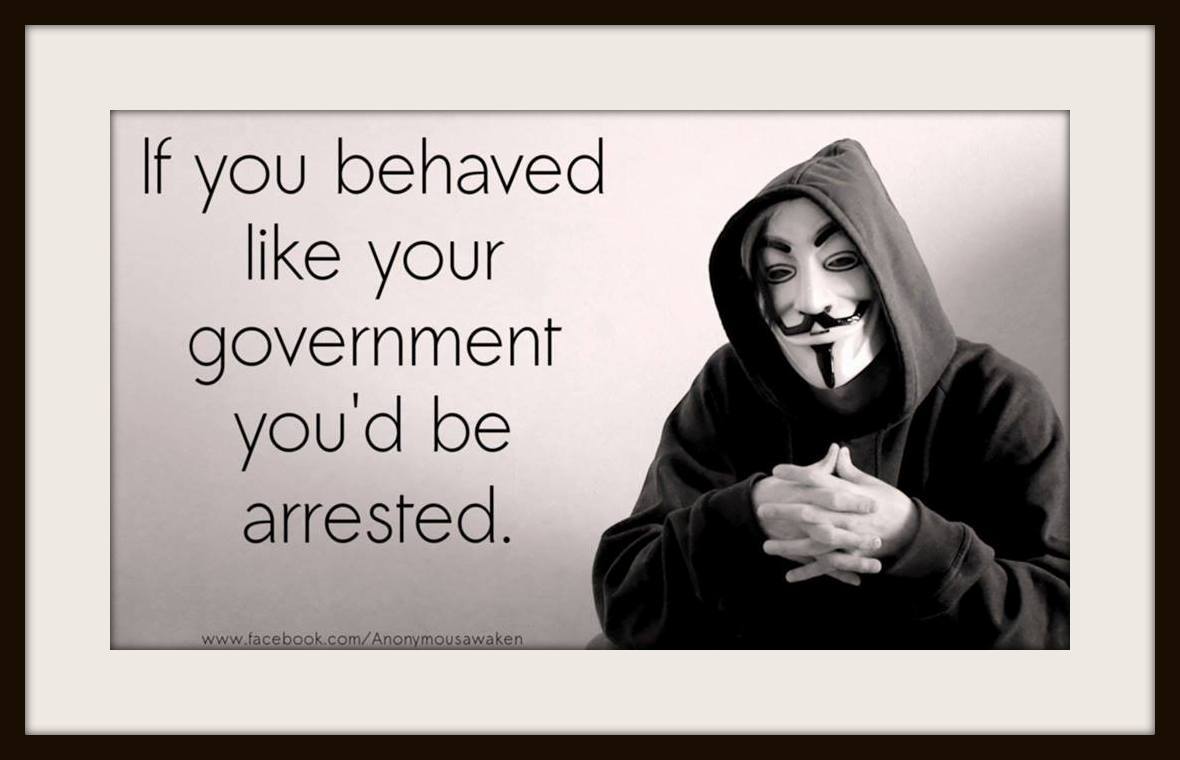 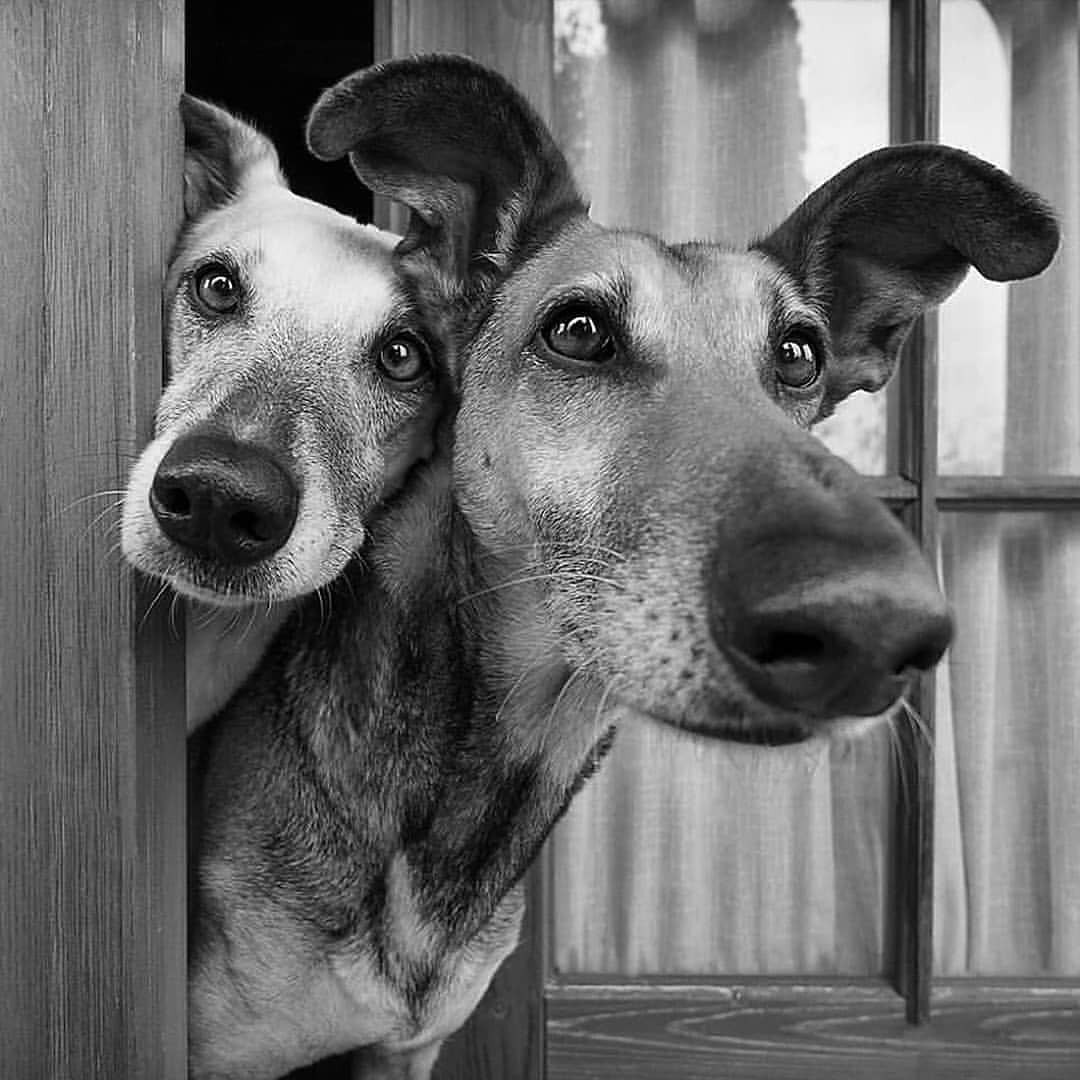 Are there really so many bored dipweeds powering our economy that venues refuse to allow a Chick-fil-A store, that they cave like this? Yes. I would guess that there are gay couples who would admire the SA for their principled stand. There ought to be gay couples who would stand behind the SA, not just for the tremendous amount of genuine charity work they do, but for the fact that they may take an unpopular stand in this country because that is what made it the envy of the world. of his John Hartford song:

The great economist wrote a column about a video that I wrote about a few weeks ago.

“Once in a while environmentalists reveal their true agenda. Ottmar Edenhofer, lead author of the IPCC’s fourth summary report released in 2007, speaking in 2010 advised: One has to free oneself from the illusion that international climate policy is environmental policy. Instead, climate change policy is about how we redistribute de facto the world’s wealth.” U.N. climate chief Christiana Figueres said that the true aim of the U.N.’s 2014 Paris climate conference was “to change the (capitalist) economic development model that has been reigning for at least 150 years, since the Industrial Revolution.” Christine Stewart, Canada’s former Minister of the Environment said: “No matter if the science is all phony, there are collateral environmental benefits. … Climate change (provides) the greatest chance to bring about justice and equality in the world.” Tim Wirth, former U.S. Undersecretary of State for Global Affairs and the person most responsible for setting up the Kyoto Protocol said: “We’ve got to ride the global warming issue. Even if the theory of global warming is wrong, we will be doing the right thing in terms of economic policy and environmental policy.”

Here is the video: (when I searched YouTube “my gift to climate alarmists,” it was the eighth result, even though the title was identical. The watermelons must have such a short attention span they quit looking as soon as their viewpoint is verified.)