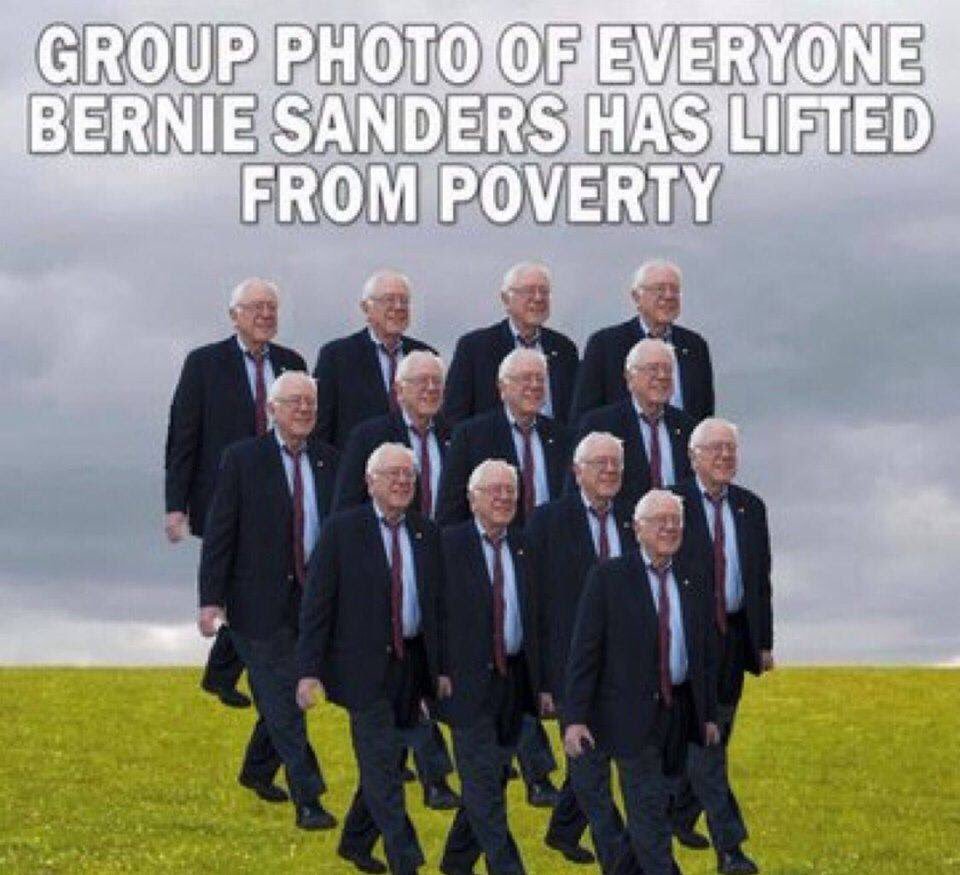 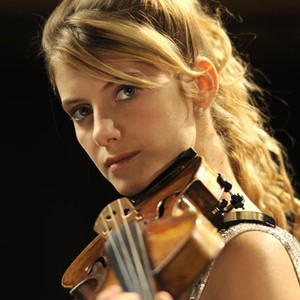 This is the review I posted on Netflix:

“Many reviewers are getting this wrong. This is a quirky film. It doesn’t follow a diagram of proper film. It surprises. It is diverse. It changes from moment to moment. It is entertaining and absorbing. Take off your stuffed shirt and have some fun here. Disclaimer: I sorta stole the record of Heifetz doing the piece when I went away to college 50 years ago and wore it out. So the music grabbed me. Also, I lived in Oakland and every old beater had a Raiders sticker in the window. Same deal… ragtag. Great and unbelievable story. Movies need to be believable? No.”

I had a very thoughtful and long response to my column linking Nazis with socialists. I’m sad for the lost time spent by that responder mouthing illogical bs. Phaedrus 45 posted this and it comes in handy as a simple explanation. Intentions don’t automatically produce results they intend to produce. 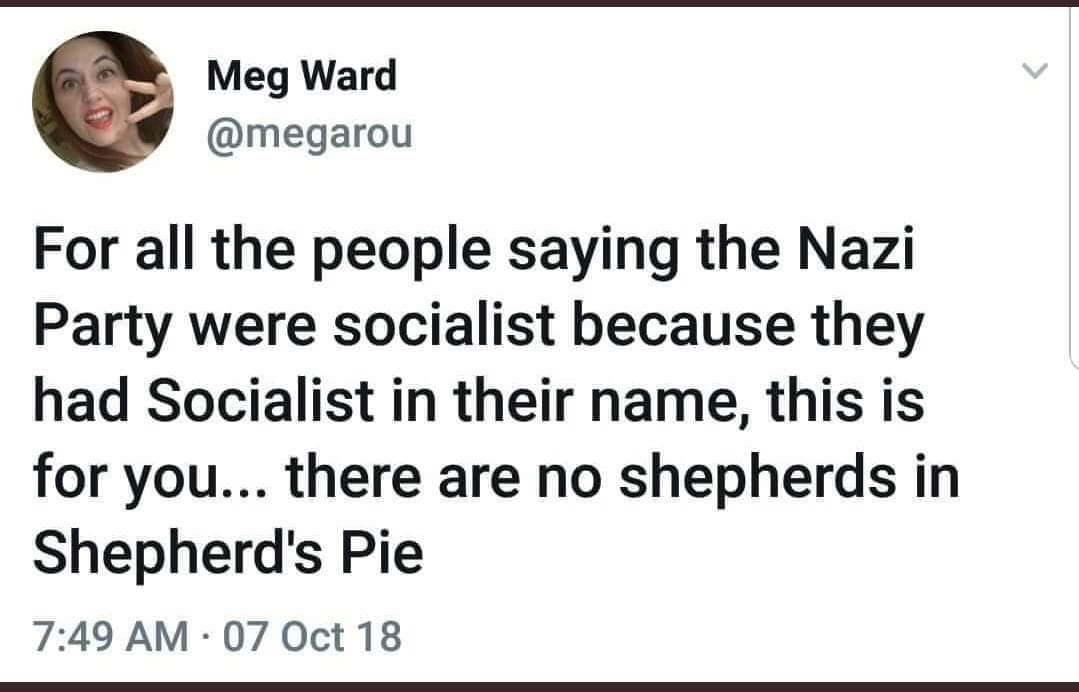 They are socialist because the government took control of all factories all banking all farming and all healthcare. I am truly sorry for your lack of education. If you were to read mien Komph you would see the ranting about evil millionaires and evil banking and the need for equal wealth

Source: anotherbondiblonde
The insights of Phaedrus45 make us soulmates.

Imagine the great crossover country artist, Emmylou Harris (pictured here with colaborator, Gram Parsons) in front of a Confederate flag. The pop idol worshippers of today might have thought differently about this tremendous musician. What a shame closed minds intercept such potential loving relationships. 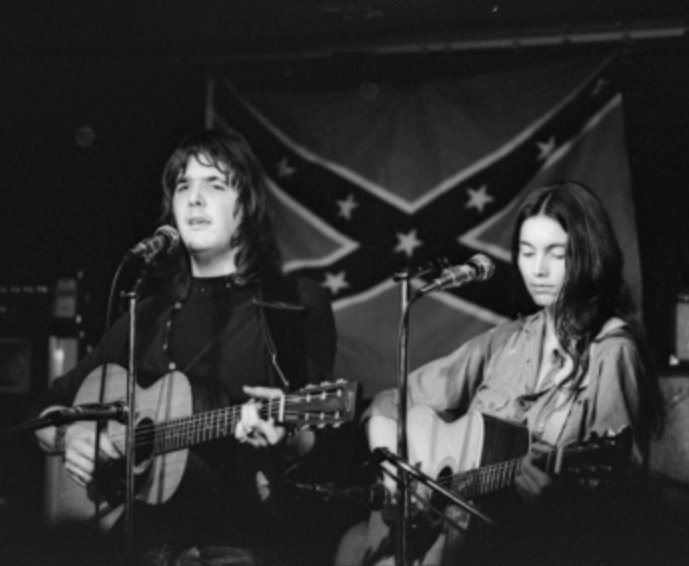 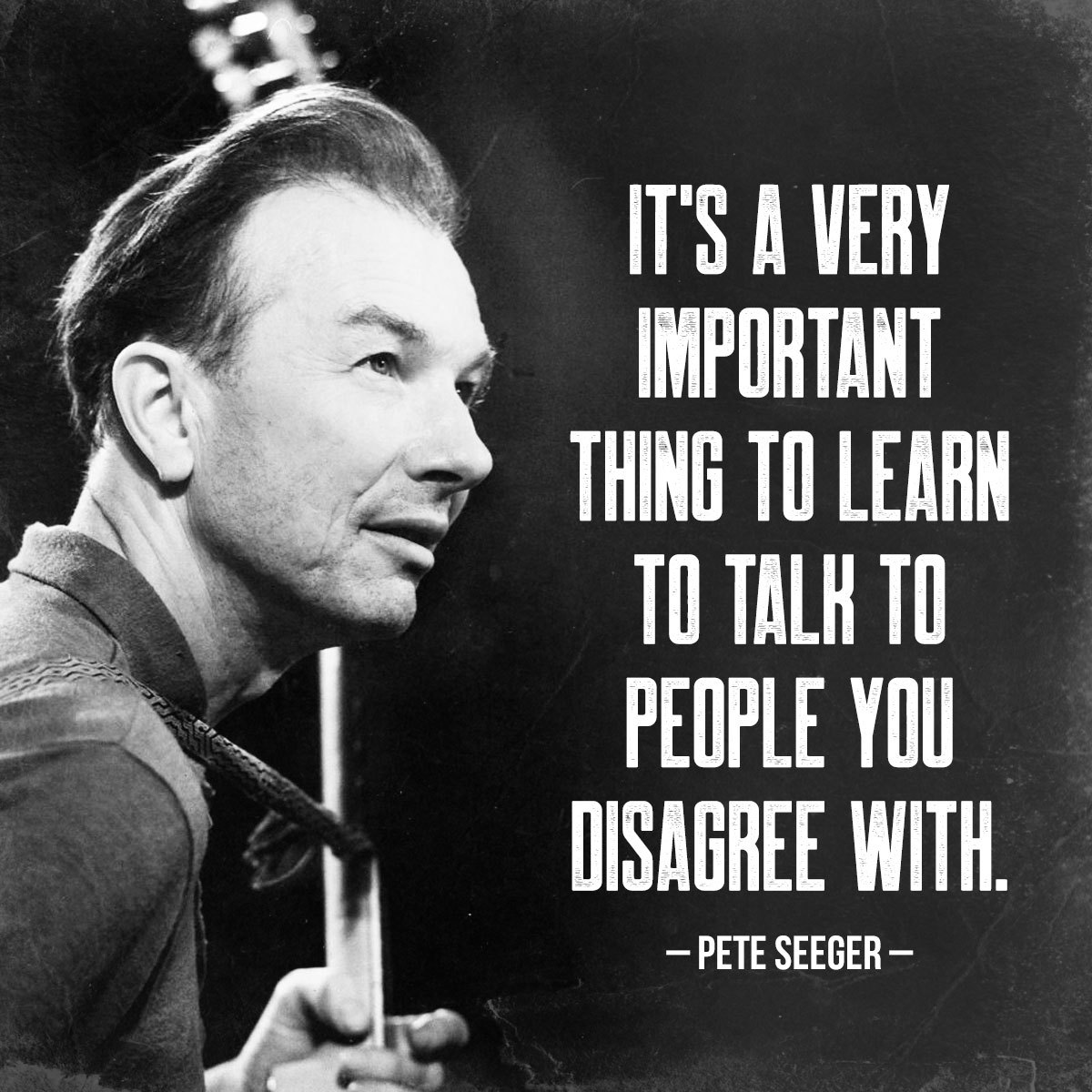 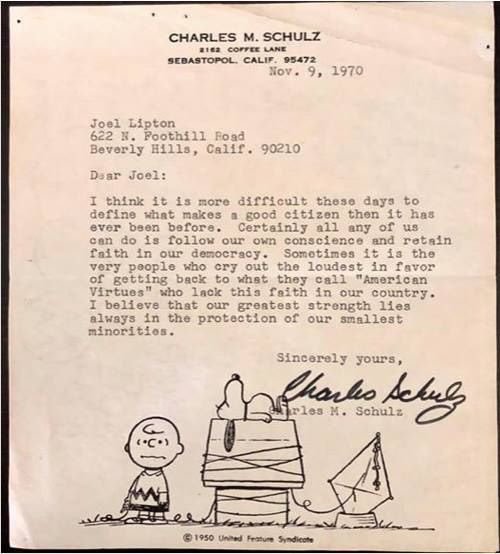 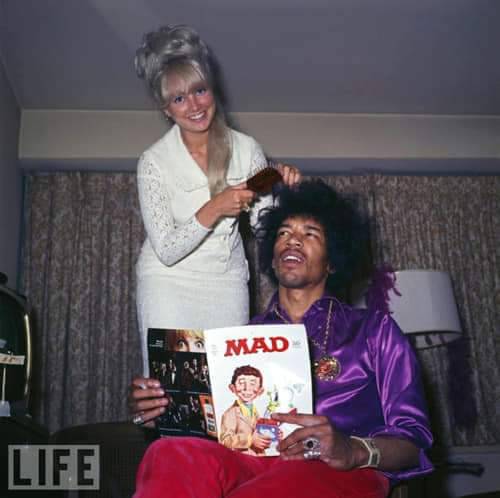 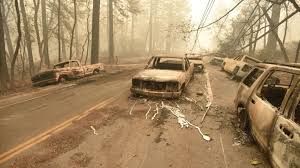 I used to do a lot of backpacking. One of the joys was staring at the campfire at the end of a long hike. When conditions made an open fire dangerous, I would use a little stove or eat uncooked food. The trip was still worth it as I saw scenery that possibly was never viewed by another human. I often followed topography maps into areas with no trails.

The “Camp Fire” of last year was another matter. It killed 85 people and destroyed the town of Paradise, California. State investigators found that PG&E (Pacific Gas and Electric) was responsible for the Camp Fire as well as dozens of other deaths from PG&E equipment in the past few years.

As we all try to find blame and, ultimately solutions, no commentary has touched on the root cause of these disasters. It is popular and easy to blame corporate greed. But PG&E acted within the law. The law is to blame. The law is designed to protect risk takers at the expense of the masses.

PG&E began building their 18,500 mile transmission system in the early 1900s. The system averages 68 years old but the expected life is 65 years. The oldest steel towers are 108 years old. Consulting companies were hired yet their advice ignored.

Federal and state regulators have paid little attention to PG&E’s infrastructure even though citizens as a whole now turn to the government to assure our safety.

Several lessons in this tragic tale should be taken very seriously.

PG&E built the lines and charged low rates that didn’t reflect the true cost. They assumed the cost of maintenance would be paid by future generations, like Social Security. Did it ever enter anyone’s mind that the cost would be the lives of husbands, wives, and children? One woman from Paradise melted the soles from her shoes as she ran from the flames.

In January PG&E filed for Chapter 11 bankruptcy to protect itself from lawsuits stemming from their fires. The new CEO makes $3 million per year. Undoubtedly, this will be cited as proof that capitalism doesn’t work.

Bankruptcy is the opposite of capitalism. Bankruptcy throws a wrench into the works of a capitalist system by distorting what ownership means. Bankruptcy, as a way to promote entrepreneurship, is not worth the cost in the long run. PG&E now routinely cuts power to as many as 5.4 million people during periods of high fire danger.

Laws defining corporate structure and responsibility promote irresponsible decisions by executives. When I see PG&E officials such as Placido J. Martinez, Paul Marroto, and Kevin Dasso (who obviously knew of the problems) homeless on the streets, that will be when I know capitalism works.

We have so many laws written in such convoluted language that average people are at the mercy of the bad decisions of people who have little stake in the game. When laws are intended to create a so-called perfect world rather than ensure the rights of existing individuals, an infinite and confusing number of laws prevents adequate enforcement.

“It is hard to imagine a more stupid or more dangerous way of making decisions than by putting those decisions in the hands of people who pay no price for being wrong.” 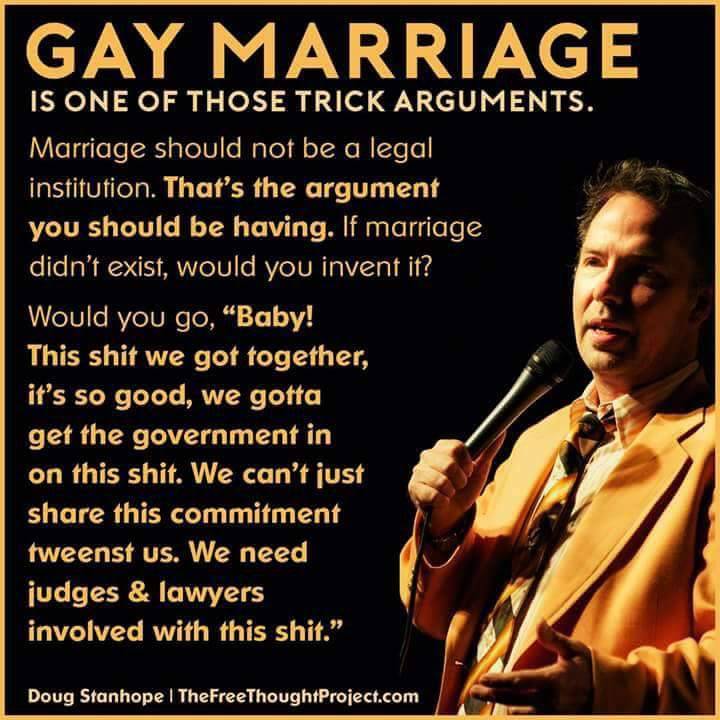