This is the President of the United States. How rude. But what about the most important point… Artificially low interest rates, which Trump craves like diet soda, lead to booms which lead to busts. They create an atmosphere of prosperity that is shallow and unsustainable (now there’s a shallow word).

When Trump gets his way and the printing presses are put in high gear a boom will occur and the bust will come after he leaves office. The blame for hard times will fall on the next president.

But instead, it’s a celebrity bashing party. And all the discussion will center on Trump’s rudeness and brashness and the inept Chairman, without any mention that interest rates can be set purely by supply and demand with a stable currency backed by a substance that resists manipulation (like, heaven forbid, gold). There could never be a fairer way to establish an interest rate than an agreement between the lender and the borrower. Want fair? There you go.

On the Democratic side there’s this: A guy named Castro wants reproductive rights for transexuals. 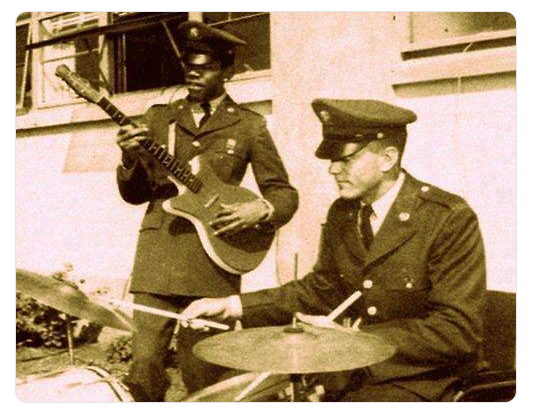 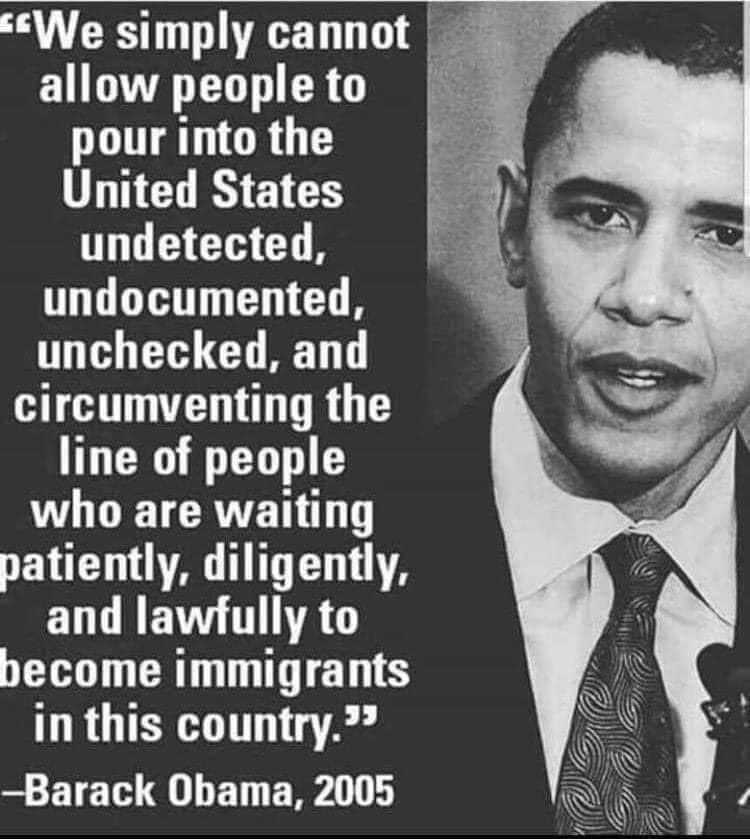 A story in the Hampton paper yesterday was about the expanded role the school will play in detecting and treating concussions. Of course, anyone with a fully developed brain would prefer avoiding them.

I was carrying a hub out to a grain wagon and I didn’t see the corner that stuck out and smacked me in the head. (Well, I smacked it!) That concussion was no fun. I found out what a bad headache was like.

Almost twenty years ago we weren’t fully aware of the ramifications of concussions and sports. But our kids were not brutes and fit better in “the arts” than sports. Hans worked his blahblah off on trumpet and even went to college for it (soon to find a little fish in the big sea had to compete with others who had natural talent and hard work in their favor. (Another example of a change of course in an unutilized college education)

Leon Kuehner, Hans’ band director, had him playing “I Remember Clifford” and I can’t think of a more beautiful and heartfelt trumpet performance.

Jazz on the tube featured this video, the only one known of Clifford Brown. His influence on jazz improvisation is beyond measurement.

… none of those freedoms were taken away by radical Islamists. It was all our own elected officials. When we vote for things as a way to obtain them, they have to come from somewhere. That “somewhere” for other people is you.

Bombing Iran or searching little old ladies at the airport does nothing to preserve our freedoms. 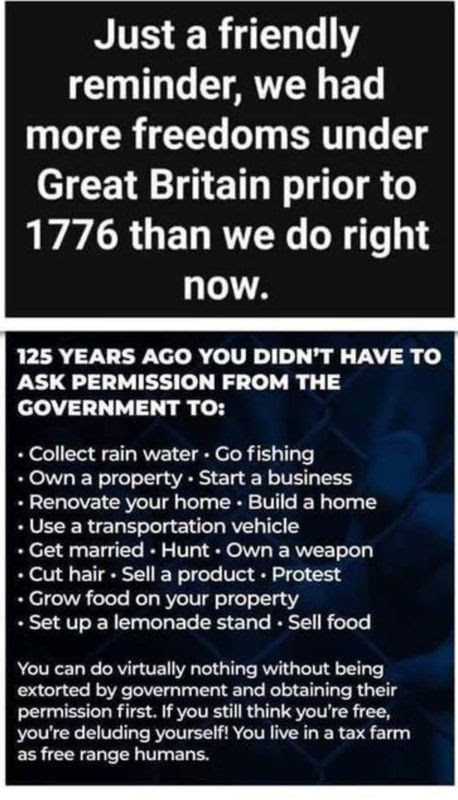 I was trying to find a version that I heard on KWMT (bluegrass one on this great Fort Dodge radio station. Unfortunately Dale Eichor doesn’t do that Sunday morning show so the artist wasn’t credited). YouTube brought me this. A suitable substitute:

After 37 years we’ve rented out much of our crop land to a neighbor. We started farming in 1981, the beginning of the “farm crisis” started by, you guessed it, government intervention.

The failing Soviet socialist system created demand for our grain and that drove up prices. Our exports kept them from starving and made farmers rich here. Then our government, that thrives on hatred and conflict, imposed the grain embargo that basically made our grain worthless. I remember seeing corn at Aredale priced at 99 cents per bushel the year we bought most of our farm.

Even at rock bottom land values, corn was only an expensive hobby. It was a blessing to us. It was hard to choose which farm sale to attend and the bargains helped a young family enter farming with an advantage not seen in good times. Besides that, seeing all the late model and unnecessary equipment on these sales was a good lesson in frugality.

Grandpa and his brother bought this farm in 1920. They were bankers and always had tenants on the farm who rented on shares. Once Grandpa said the tenant had not included the ensiled end rows in the shared harvest, but he needed the help so he let it go.

We borrowed from Farmers Home Administration to get started. Joel Eslinger was the only committee member who believed we could make it on the farm and he convinced the others to give us a loan.

When I got to Iowa my farming background was as a surfer in California with a spinach patch, then a commie back-to-the-lander in Northwest Montana with gardens too big to manage. My experience logging gave me a tiny background in mechanical things. Dawn came from a nerdy and principled family and she loves animals. How do I put a value on that contribution?

If there was a most predominant cliché in farming it was that hogs were the mortgage lifter. We made do with buildings that needed a bulldozer, but we repaired them. We remembered how to step around the holes in the concrete under the soup when we fed the sows. The kids helped with the pigs. It was fun.

Grandma was in the nursing home so Grandpa needed me and that is what brought me here. I was reading a local paper and saw that there would be a conservation tillage meeting with a guy named Ernie Behn. He was a ridge-till evangelist and I was sold even before I seriously considered farming. Less work, higher profits, and no bad farming habits confirmed our course.

The savings in less tillage and with doing the job of raising pigs that many find distasteful, made us prosper. The timing of our entry into farming was dumb luck but should be an illustration of the way things work on a larger scale.

We did have a subsidized FmHA loan and farm program payments, so I can’t say the interventions didn’t help us. But I suspect there are other factors at work in these major policy decisions. The winners are few and the losers are many.

We are thankful for the help we got from taxpayers (more so from neighbors). But if we could go back in time and eliminate all these distortions in the market, and if only the best qualified filled each position in the economy rather than the most influential, wouldn’t those many contributors have benefited from a more equitable spreading of the wealth around, as Obama wished?

The farm crisis that many see developing today will not be caused by too little government.