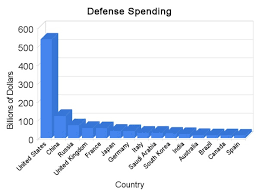 Why would we (you and me) want to starve children and level cities? It is apparent that the people who make it into government positions are loyal to someone other than the American people. Are our so-called allies running the show?

An ally would be a country who contributes mutually to the safety and security of U.S. citizens here. Can you name one? Explain how that works. For example: A Houthi rebel from Northern Yemen, if he isn’t starved or blown up by the Sunni coalition (that weirdly includes the United States), would come over here and put headscarves on the ladies downtown? Nobody would seriously consider them a threat. The Saudis certainly are not a real ally. In fact several of them were seen being spirited away after the 9/11 attacks when the rest of the country was in lock-down.

Last week in the Hampton Chronicle Senator Charles Grassley was describing the difficulty of limiting farm program payments by income. I’ve always appreciated his attempts at watchdoggedness. We need more.

Then I heard the news that the Senate has passed the National Defense Authorization Act for 2019. This is a bill that our senators Joni Ernst and watchdog Charles Grassley voted for. Try to put these numbers into perspective.

Let’s take a look at the allies who are routinely trotted out as necessary for our security. The allies in the Middle East were valuable for a time until American ingenuity found foreign oil to be unnecessary. Now the best they can do is claim that the Israelis are “God’s chosen people.” How very fortunate we are to live in a country where nobody is prevented from going over and helping those who they wish to help. So, go ahead people. To saddle the American people with that cost and the myriad associated costs such as retaliation is unfair to taxpayers who see our government as limited to being just our government.

Japan and Korea can fend for themselves against China and, once again, China will never have the ability to conquer and maintain the U.S. as a Chinese colony; at least until private gun confiscation is complete.

Allies? Ha! We’ve carried the defense load for Korea, the NATO countries, and Japan to the extent that the wealth they’ve saved on military expenditures has enabled them to unfairly compete with American workers in world markets. Then we think protectionist tariffs are necessary, further distorting the world economy.

We have about 200,000 troops deployed on 800 bases in 177 countries around the world. As we drive through Mason City and see help wanted signs almost outnumbering businesses, we have to wonder: Where are the watchdogs? Where are the protesters?

Every alliance we have has enemies that weren’t necessarily ours until we took sides. Our out-sized military presence around the world makes us less safe. It robs our country of innovative minds and skilled workers. It also depletes funds that could have gone for a cancer cure or clean energy.

To question and oppose the wasteful military behemoth is not anti-military. It is showing respect for the men and women who could do the job much more efficiently. To defend our actual borders instead of the world is doable. Defending the world at Americans’ expense insults Americans and abuses our servicemen.

Mr. Grassley’s vote for this authorization shows how difficult it is to be a watchdog and still play the congressional game. The Founders knew this when they specifically wrote that Congress may only do the tasks listed in the Constitution. Things are truly out of our hands and Mr. Grassley is only an actor in a puppet show. 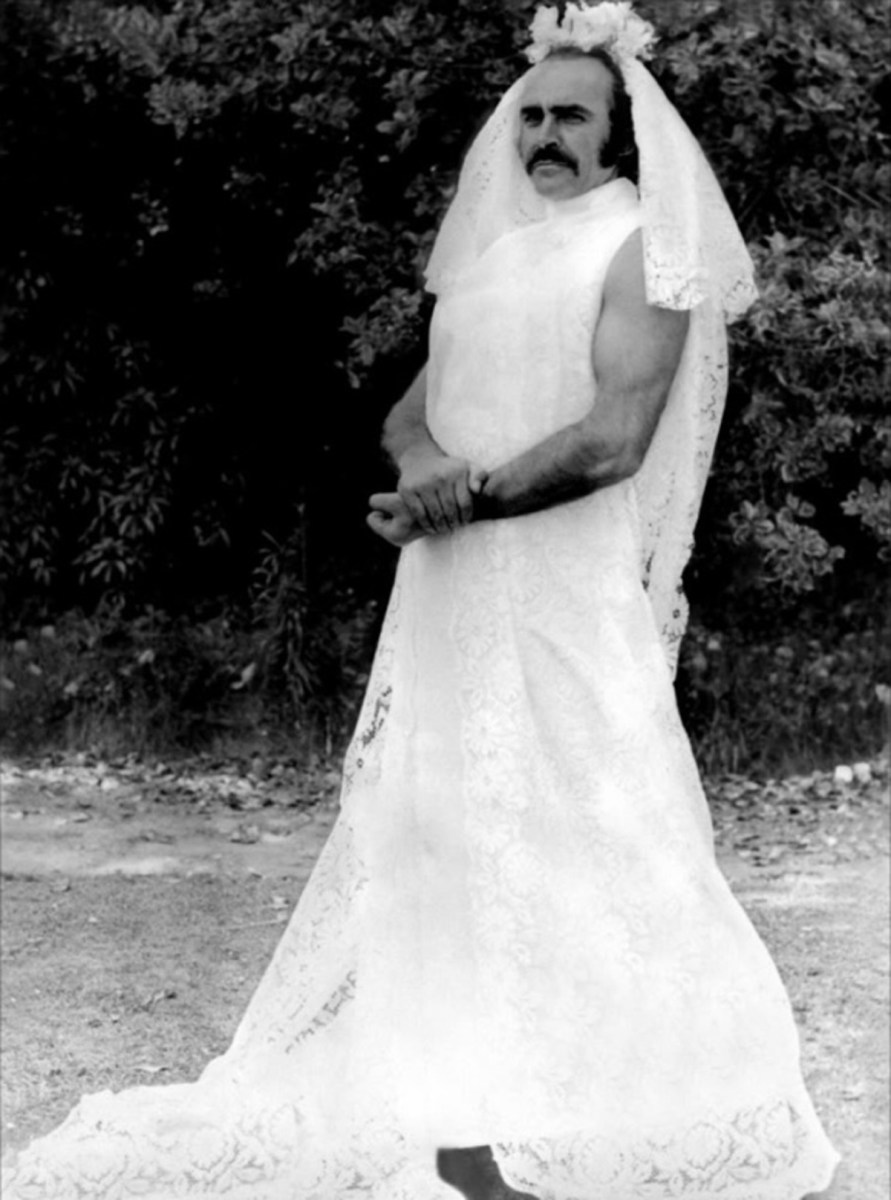 A Nazi walks into a Jewish delicatessen in New York. He has a swastika tattooed on his forehead. He says, “I’ll have a pastrami on rye, some chips, and a Kosher pickle.” The owner of the deli is working the counter that day. His grandparents were both gassed at Auschwitz.

Should the owner be allowed to kick the Nazi out of his deli?

The law is a warped example of how far we have strayed from the original intent of a country where individual achievement reaps rewards comparable to its impact on those around it. As Bernie Sanders said of the Koch brothers; their efforts are a danger to our “democracy.” Democracy is the enemy of individual achievement.

Democracy is great if you happen to be in the majority. The Jews in Germany in the 1930s were not in the majority. So despite the gratitude that Germans owed them for all the incredible benefits they bestowed on German society, they were a convenient target as a scapegoat for any ills the government saw as a threat to its power.

An elementary school teacher was being interviewed on the radio a while back. She was speaking of her program for the kids to “find their identity.” I thought, “Wow, these kids don’t know who they are?” It didn’t take long to figure out that she thought these kids were of no value until they could be labeled; until they could be part of a group identity.

Language depends on labels. News stories have to economize by classifying people, even though the people within a class, group, or identity are all different. These days it seems as though we keep our mouths shut rather that saying something disagreeable and risk losing friends. So the media shoots these labels into our heads and they remain, they fester, without any discussion. The people around us, who we are not familiar with, become Jews, gays, Nazis; you name it.

It does have a profound impact on our world.

A bridal shop in Pennsylvania has closed because of death threats and a pending civil ordinance after it refused to sell dresses to a same sex couple. More recently, the Supreme Court has ruled that Colorado cannot force a baker to produce a wedding cake for two men.

This case has almost exclusively been centered around “religious freedom.” This is another diversion from the real issue of individual property rights. Jack Phillips, the baker, shouldn’t have to declare a religion to keep the state from bossing him around.

Likewise, David Mullins and Charlie Craig shouldn’t have to ask permission of the state to marry each other. How noble is it to ruin a person’s business when you could have simply gone elsewhere? Surely another shop could have sent their blessing along with the cake. A marriage based around conflict doesn’t sound so happy.

Whether you call it “God-given,” or “natural,” or “human” rights, what kind of warped logic says that one person has the right to rule over another?

I hope the elementary teacher in Cedar Rapids discovers her identity too. She could easily look at the name on her driver’s license. And she could treat her students as individuals as well, unless she is too lazy and has to lump them all into “identities.”

I am thankful that identity politics was thwarted in Europe in WWII. Let’s resist it here today as well.