BTW, the spinach we planted last fall was under six feet of snow 6 weeks ago. Now it is 5″ tall. Bacon and Italian dressing are standing by, Sir!

In The Alternative two weeks ago I bashed the Army Corps of Engineers with no feedback at all. The mention of a private pursuit of Osama bin Laden in that article is a different matter.

In the early days of our country we had no navy. Pirates were a problem so the government, basically, put out a bounty on them. Privateers or bounty hunters would be allowed to capture pirates for a reward.

Issuing Letters of Marque and Reprisal is one of the powers of Congress listed in Article I, Section 8 of the Constitution. Soon after 9/11, Congress had a choice to make: Seek out and put on trial the perpetrators of the attacks or conduct a broad war against anyone with similar views. Ignoring Dwight D. Eisenhower’s warning to beware of the military/industrial complex, Congress chose the latter.

Since we now have a self-described businessman as president, let’s look at that decision from a perspective of costs versus benefits.

My estimate of $3 trillion as the cost of the war on terror turned out to be low. The U.S. government has spent $6 trillion on the war on terror. That would equal $18,750 for every man, woman, and child in the country.

The popular opposition generally referred to as liberals would love for that money to be spent in a “socially responsible” way. A morally superior and more beneficial way for all of us would have been to allow those who earned it to keep it and invest it themselves.

Conservatives, enamored with military worship, actually turn out to be the ones who are against free enterprise (to the tune of $18,750 per person). Conservatives and liberals are allies in the war on capitalism.

What is commonly known as the anti-war left have become preoccupied with such trivia as racism and gender issues while our pool of wealth drains into a deadly crony capitalist… well there it is; military/industrial complex. I mourn the evolution of the anti-war left of my early days into a bunch of crybabies focused on nonsense.

But the saddest part of all is that 7,000 American servicemen and women, and 14,000 contractors have died to prop up this anti-terror industry. These are real people with families and friends who miss their smiles and hugs. Add to that hundreds of thousands of civilians caught in the crossfire and their loved ones inspired to hate us through their murder.

The beneficiaries of the war on terror are the extremist groups such as al Qaeda, whose ranks have expanded as a response to U.S. bombings and drone attacks. So-called defense industry stocks have broadly outperformed the rest of the stock market, making investors very happy at the expense of industries that serve the peaceful part of the economy and could have used the cash for the betterment of humanity.

The responses to the prospect of a private hunt for bin Laden showed a most disturbing side of our collective consciousness. The idea of a private individual given the OK to hunt down that murderer was regarded as “risky” or “dangerous,” even unthinkable. A state-conducted war with the astronomically higher costs outlined above was deemed worth it.

What sort of demon has taken control of our souls?

I get an email each day from Jacob Hornberger at the Future of Freedom Foundation (check it out).

Today’s included this quote from John T. Flynn, who was never fooled by that despicable man, FDR.

“Fascism will come at the hands of perfectly authentic Americans who have been working to commit this country to the rule of the bureaucratic state; interfering in the affairs of the states and cities; taking part in the management of industry and finance and agriculture; assuming the role of great national banker and investor, borrowing billions every year and spending them on all sorts of projects through which such a government can paralyze opposition and command public support; marshaling great armies and navies at crushing costs to support the industry of war and preparation for war which will become our nation’s greatest industry; and adding to all this the most romantic adventures in global planning, regeneration, and domination, all to be done under the authority of a powerfully centralized government in which the executive will hold in effect all the powers, with Congress reduced to the role of a debating society.”
– John T. Flynn, As We Go Marching [1944] 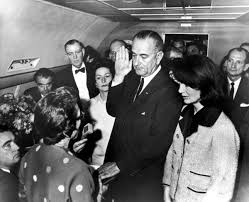 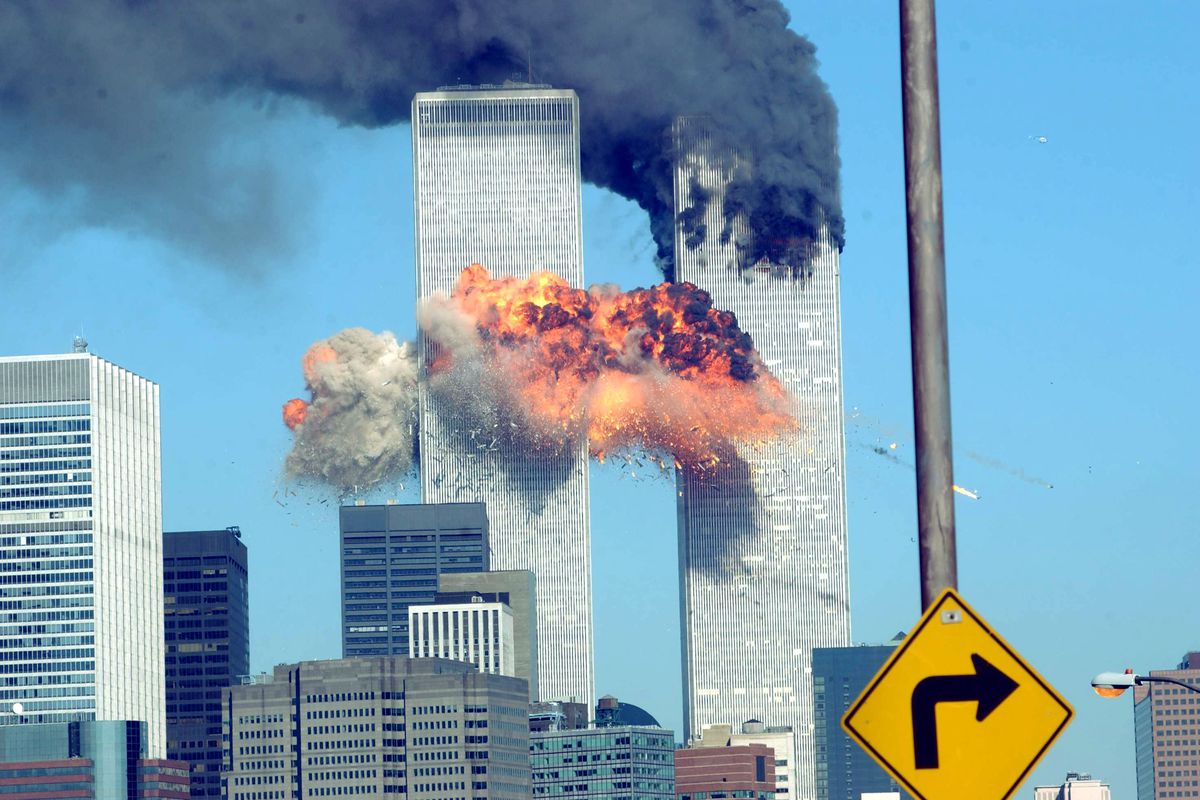 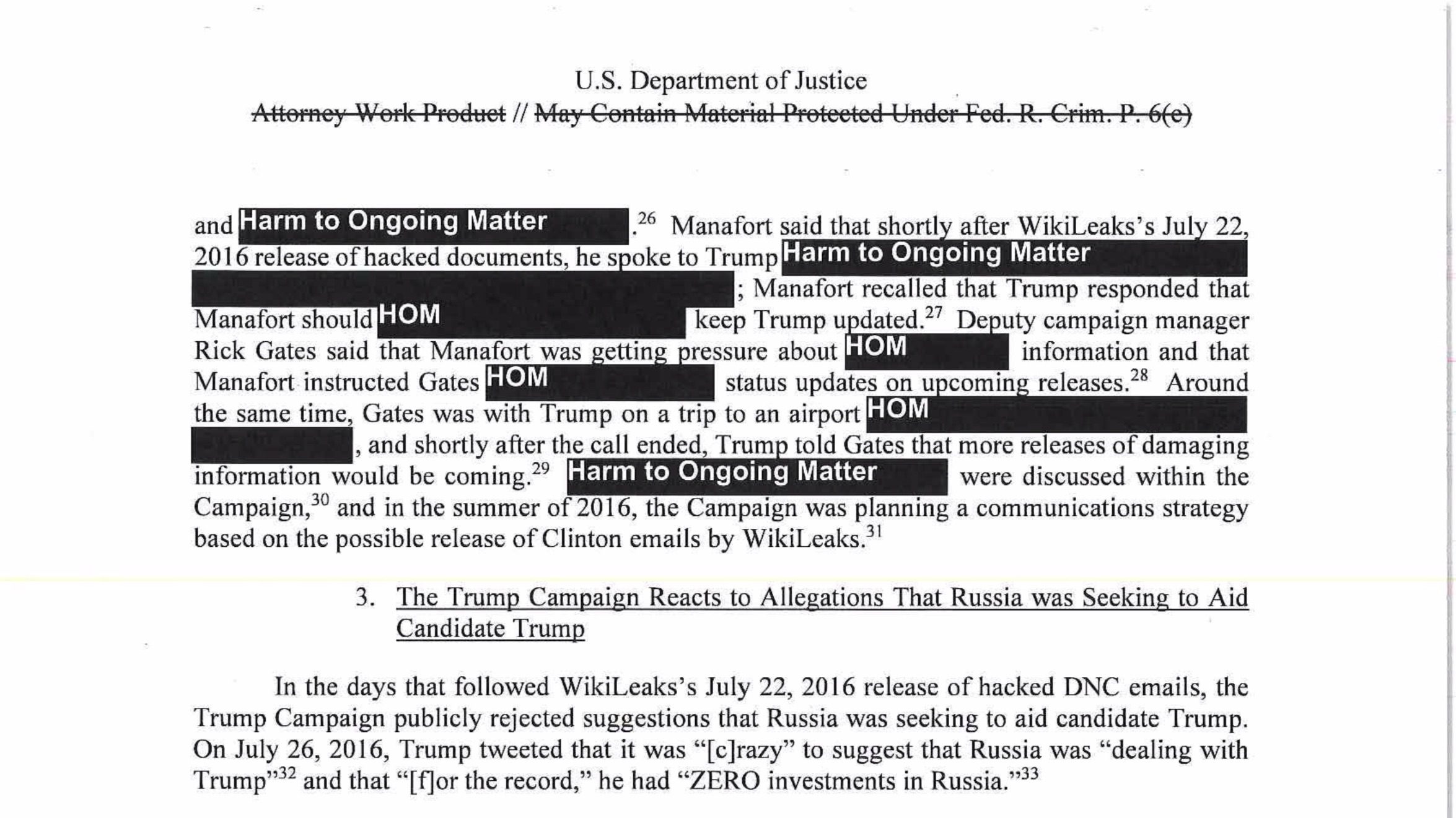 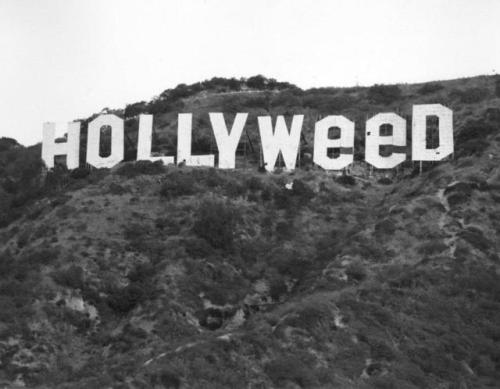 In honor of 4/20: the iconic Hollywood sign altered by Cal State Northridge student Danny Finegood as part of an art project (he got an A), January 1, 1976 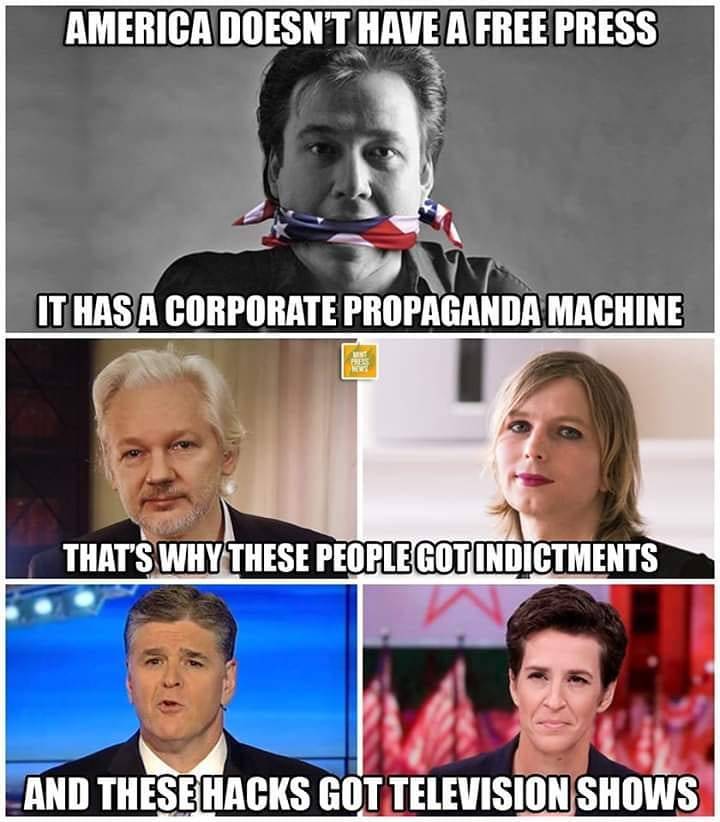 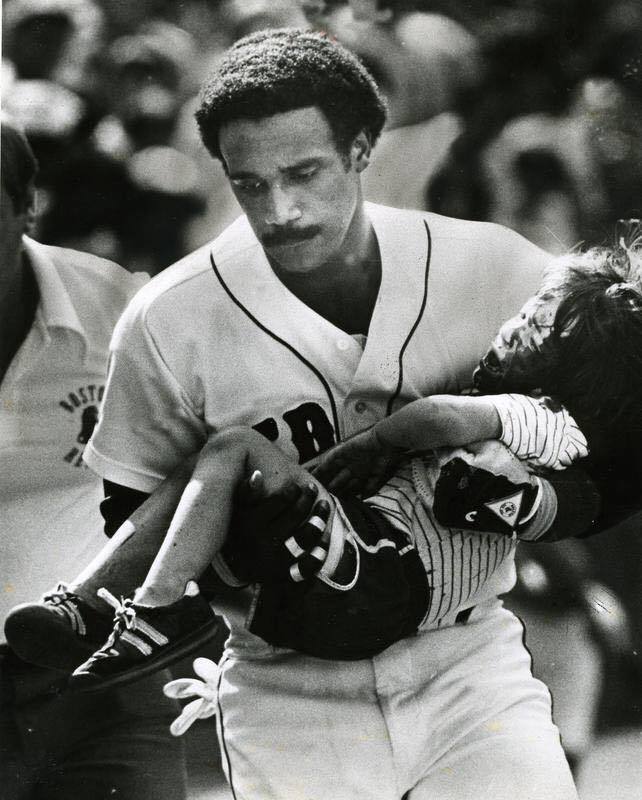 The intent is good but the economics is wrong in the Attorney General’s office enforcing price gouging laws (April 17 Chronicle).

An actual free market would do a better job at allocating resources during a disaster, just as it does in good times.

Let’s say there is a shortage of fuel to escape a flood. Some people have enough to get to high ground, others don’t. If the price of fuel rises in response to increased demand, the people with enough fuel would not buy more “just in case.” They would wait for the price to go down. That would free up supplies so the people who need it could still get it. If supplies were tight but prices were kept artificially low, those with enough fuel would consider it a bargain and stock up, making it impossible for those who really need it to get it.

Also, the shortages and higher prices would inspire people to stock up in better times as they prepare for another disaster. This would bring down those prices when disaster strikes.

Price gouging laws punish people for being resourceful and they are just the people we depend on in a disaster. Price gouging laws are like a return to the lawless times of the old west, when the point of a gun (this time government) was more important than an agreement between two people. 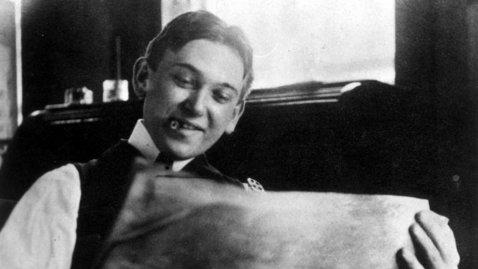 It [the State]has taken on a vast mass of new duties and responsibilities; it has spread out its powers until they penetrate to every act of the citizen, however secret; it has begun to throw around its operations the high dignity and impeccability of a State religion; its agents become a separate and superior caste, with authority to bind and loose, and their thumbs in every pot. But it still remains, as it was in the beginning, the common enemy of all well-disposed, industrious and decent men.
– H.L. Mencken [1926]