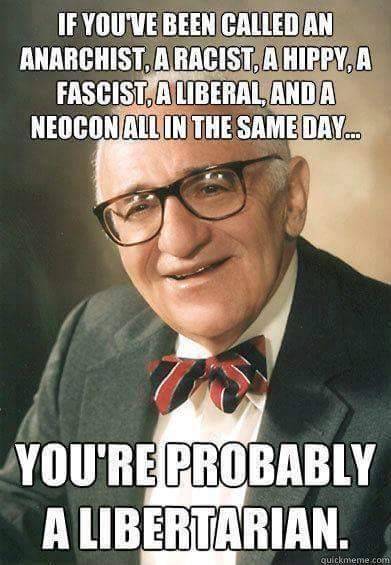 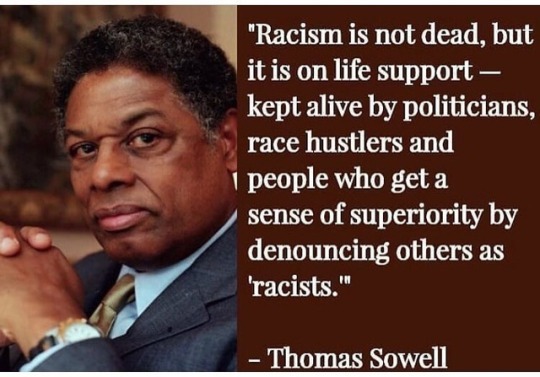 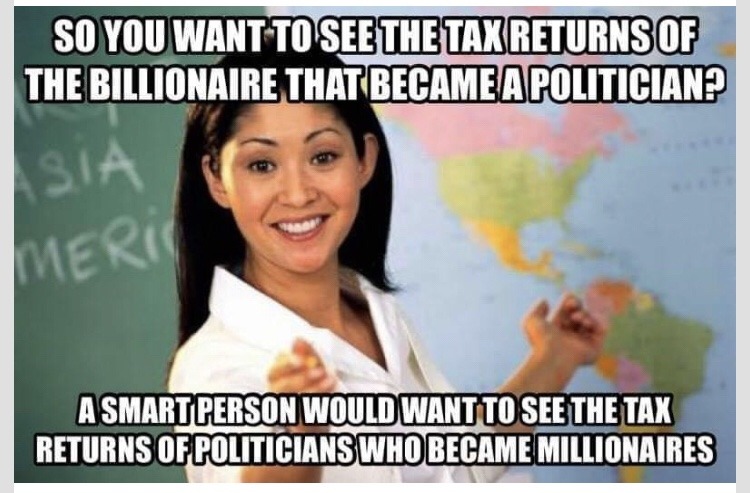 Ten years ago today I wrote The Alternative disputing the deification of Abraham Lincoln. This was not because I am pro-slavery but because I am pro-federalism. Lincoln started us on the path away from a country of united states and toward one country with no independent states. It is common knowledge that he jailed dissidents and closed down newspapers, which was not necessary to end slavery.

On a rare beautiful winter day I was walking with our granddaughter, Darby. We were still a quarter mile from home with darkness closing in. Despite our pleas to hurry-up she was lollygagging along like we still had all day. Then someone said, “Let’s race.” Oh my gosh; those little two-year old legs looked like they belonged to the Road Runner.

The federalism of the independent states promotes competition and like Darby, would naturally improve conditions as states strove to entice productive people and encourage excellence.

In refreshing my memory of George Washington, several situations sprang up.

Washington was neutral in the feud between Alexander Hamilton and Thomas Jefferson. Hamilton favored an overarching federal government. Jefferson, as a republican (small “r”), favored independent states with the federal government only there for arbitration and defense.

If the fans of the hit musical, Hamilton, had an understanding of the policies of the man and how those policies would eliminate competition between the states, they would be even more infatuated with the show.

Washington, whose birthday we celebrate this week, was no angel by today’s standards. Owning slaves is something that is often brought up regarding any of the founding fathers in order to discredit their opinions. Washington owned slaves, but he inherited them and freed them in his will.

And if you use an objective definition of slavery, the time we spend earning for our tax bill is time we are slaves. If our employment includes 50% deducted for purposes we don’t approve of, how different is that from Washington’s plantation if he strove for an efficient operation?

No matter how we feel about Washington’s slave ownership, his Farewell Address is probably most pertinent to our situation today. It is another bit of history left out of my schooling from years ago; most likely because it is focused on limiting government power which is what sponsored that education.

Besides expressing appreciation for the opportunity to serve, he issued some timeless warnings.

He warned against changing the law of the land without going through the amendment process. The $22 trillion national debt should be enough evidence that he was correct. But if you make a short list of complaints, whether you are liberal or conservative, a failure to head this warning would be found at the root of those complaints.

He warned against the formation of political parties. As our political parties increasingly point fingers and ignore root causes and solutions, how could we ever look back at Washington’s warning and repudiate it?

The warning Washington emphasizes the most is the one against entangling alliances with foreign nations. How something written 223 years ago could apply so many details to the situation today boggles my mind. Two great generals, Dwight D. Eisenhower who directed our effort against the Nazis, and George Washington who led a rebellion against his own British government had the same enlightened opinion.

It is time we started considering the other half of Presidents’ Day. Washington’s Farewell Address is available at Wikisource.org. 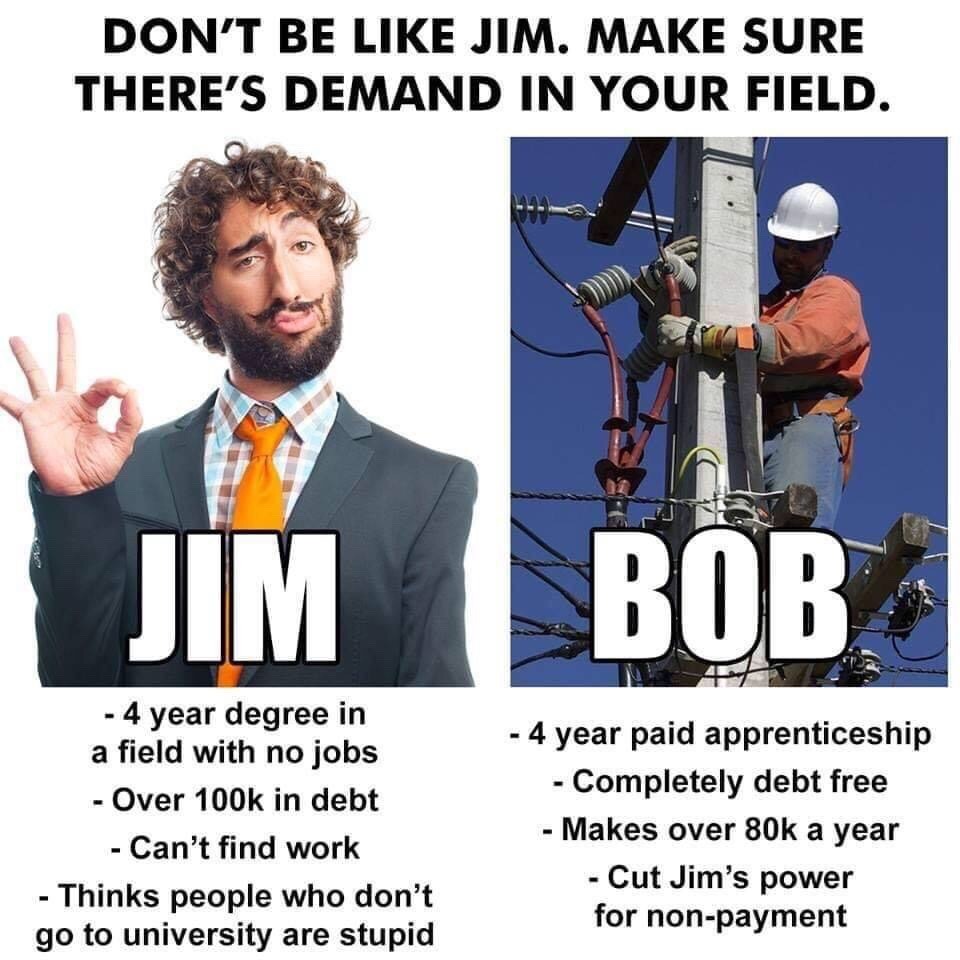 “Envy was once considered to be one of the seven deadly sins before it became one of the most admired virtues under its new name, ‘social justice.’” 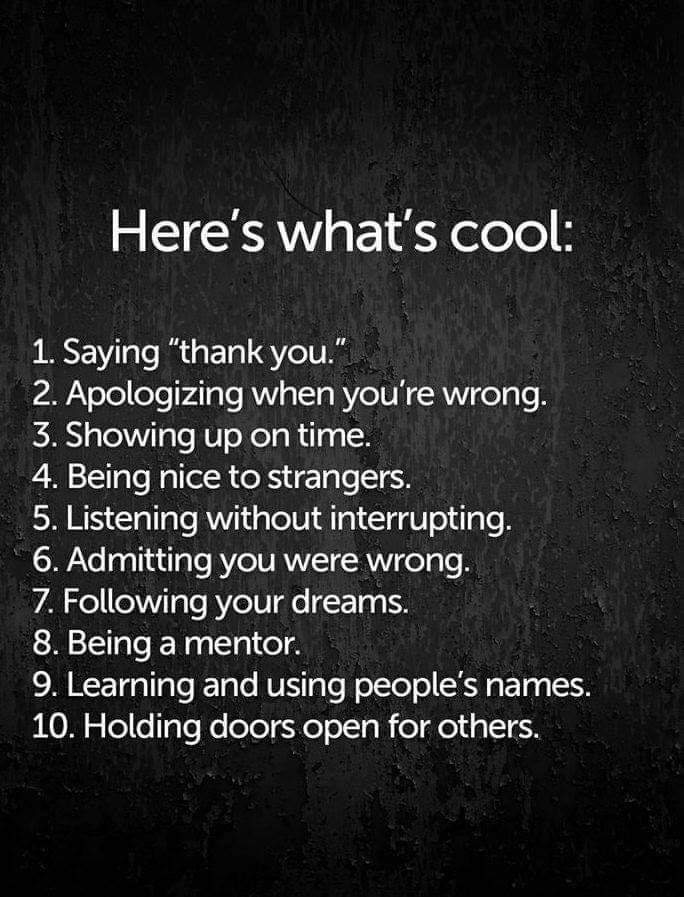 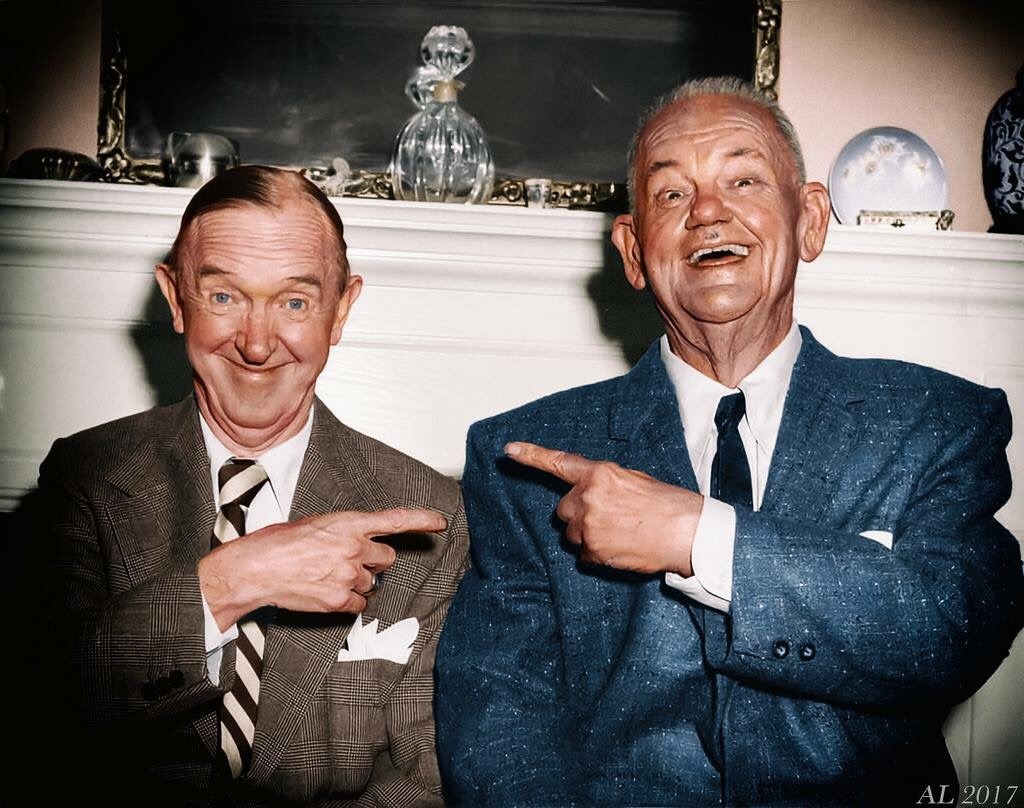