Today I took part in a long awaited guest DJ recording session with Bob Dorr. He has read The Alternative and often disagrees with what I say. We didn’t call each other names and instead relished in the exchange of information of one of our favorite things, music.

Last week I wrote a letter to the Cedar Rapids Gazette (posted earlier in this blog) about another letter that had been in that paper. The guy never addressed an issue Walter E. Williams had brought up. He simply bashed his column as inappropriate and offensive and called for the paper to fire him.

Let’s be civil and have discussions with a goal of improving relationships instead of making ourselves satisfied like skinheads. Or be pleasant and enjoy life. As Love said in their Que Vida (played today) …. It’s a beautiful day. 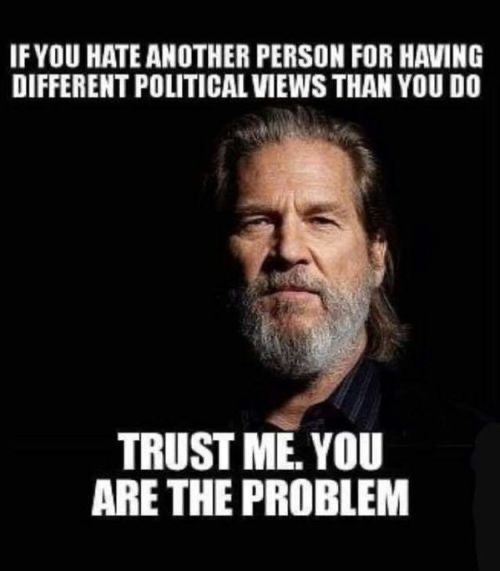