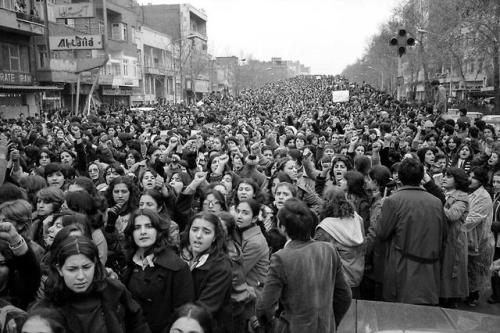 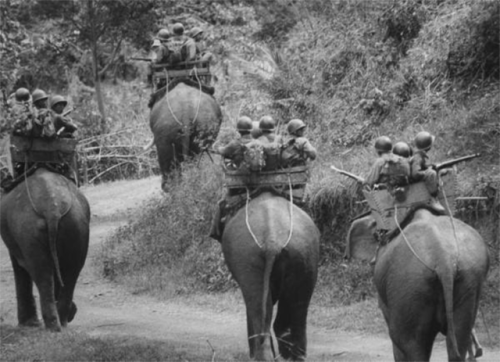 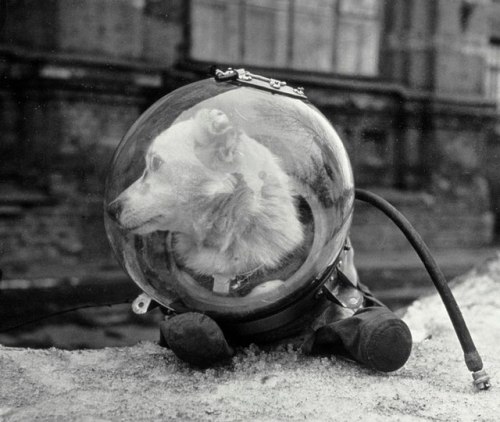 Does anyone see the irony? First I noticed Joe’s slick mobster hairdo. The article in Time was about what the Democrats will do with a hair sniffer. I look at it as further evidence of  distorted priorities. Sick and extremely distorted morally depraved priorities.

Behind Joe stands Janet Reno, who ordered the immolation of 76 Branch Davidians in Waco as a sacrifice to the mediocrity God. She said it was because they were abusing children. There was no evidence, and what evidence there might have been was incinerated.

If he sniffs your hair, ask him not to. If he continues, wuhp him upside the head. Make it public so less affectionate people can avoid him. What the hell is the point of covering it up? Of uncovering it four years later?

The big question, Isn’t there something more important than all this sexual harassment, bigotry, racism, homofoibalism stuff. Like maybe mass murder by your blessed government?

Regarding the letter and article of April 6 about the flooding of the Missouri, I think a more objective opinion might help Mr. Grassley and those of us who pay, either through devastating loss and wasted tax dollars, understand why.

When I went to Alaska to work in my younger days I got a job with a helicopter logging company. We were there to clear a right of way for a power line from a hydroelectric plant to the city of Juneau. Previously, a line was built on a ridge-top and it all blew down in the inevitable 100 mile-per-hour wind and wet snow. The locals warned the Army Corps of Engineers of the conditions up there but they had wanted to avoid clearing timber, even though they could sell it.

When we arrived on the job site a guy in fatigues was running a chainsaw through dirt and rocks trying to cut out a three foot diameter tree stump. All the while he was cursing the saw as a piece of junk. The teeth on the saw looked like BB’s. The saw’s fault? We scratched our heads.

As hard as it is to imagine (to our government schooled minds), important jobs like power lines and dams should not be left to government. Government should only regulate to control force and fraud.

Government has certainly failed to manage flooding; and not just on the Missouri River.

I’m sure the call will go out that we need more government to fix the problems on The Missouri, when those problems, obviously were caused by people expecting the government to “do its job.” We will be reassured that reform will work this time; an old story.

Think of a vision where the river was managed by an agency paid by those who would benefit directly from good management such as Pinkertons or private insurance, instead of taxpayers in New York or New Mexico who have no stake in the results and no right to refuse payment for bad performance. I know of a well managed private lake that is a good example of this.

Imagine if, as in Article I, Section 8 of the Constitution, private individuals (such as retired Navy Seals) were allowed to hunt down criminals like Osama bin Laden for a reward instead of conducting an 18 year, $3 trillion war on terror. The benefits of privatization are so great it is almost beyond comprehension.

It is time we abandon the failed strategy of taxing and throwing money at problems. The politicians who spend it all have one thing in common. Their greatest skill is getting elected.

… and adulterers. So George Clooney says to boycott that country. This was in Time Magazine. I sent them this note:

We have to assume from George Clooney’s quote about funding murder of innocent citizens that he hasn’t paid taxes since the beginning of the war on terror.
Or is it LGBTQS (S standing for straight) would exclude the victims of our war?

Here we are in a nation of two types of people, those who throw up their hands, at hopeless ignorance and those shaped by the evil falsehoods taught at university.

In the NYT is an article about homeless people (sorta) making a living picking through rich folks’ trash. It includes this quote, pointing out the new definition of capitalism as a system intended to keep the poor poor and maintain lavish lifestyles at their expense:

“But trash scavengers exist in many United States cities and, like the rampant homelessness in San Francisco, are a signpost of the extremes of American capitalism. A snapshot from 2019: One of the world’s richest men and a trash picker, living a few minutes’ walk from each other.”

Capitalism creates opportunity, not exploitation. Like in the design of modern tractors and electronic devices, intelligence seems to cycle, coming full circle and arriving at idiocy.

Is it idiocy that explains such a distorted view of capitalism? Do these rich folks throw away working appliances with the thought that this underground economy of trash pickers will rescue them from the landfill? 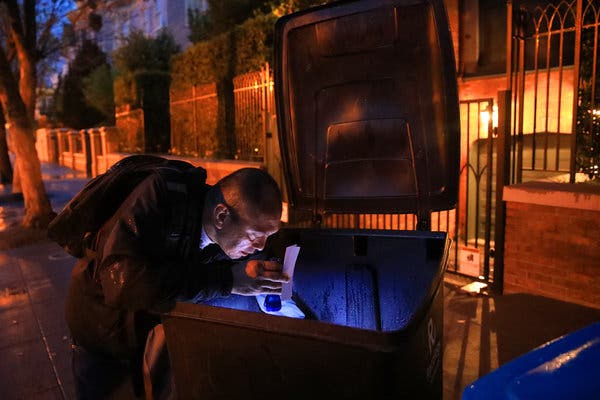