This should be music to any patriot’s ears:

Of course there will be dire predictions from addicts and enablers. That is to be expected. There dependencies were born of the aid. Withdrawals are never easy. Jan Mickelson used to say immediate gratification is s symptom of a society’s downfall. No American is restricted from helping those in need. But they shouldn’t be forced to do so. Not only is that morally wrong, but much more of the help is squandered.

The goal should be ZERO!

I really enjoy this story-telling show on NPR. Various people tell stories of their own experiences. Today a woman was telling about coming from Poland and becoming a US citizen. The audience made hardly a peep until she said, “and divorced my husband.” There was a huge screaming approval and applause. As a child of a divorce, I can tell you, to find happiness in such a thing is perverted.

I listen to NPR (or IPR) almost every day. There is something notable most days. People should know these things since a gun is put to our heads to fund it. “Those who are too smart to engage in politics are punished by being governed by those who are dumber.”
~ Plato (428 BC – 348 BC) 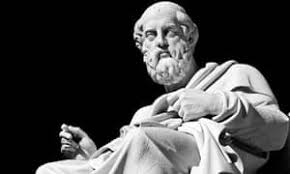 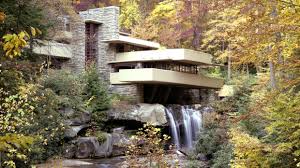 The house our kids were raised in was the oldest house in Ingham Township. It had a shallow footing for the main walls and a separate cellar under the original part of the house. The footing was shallow so the settlers could quickly build it in time for winter. The cellar was added later, the dirt carried up the stairs and out. It offered food storage and protection from Indians. The house was all chopped up into little rooms because it was a house made of five additions.

Even before we took out the red velvet wallpaper from the bathroom, we took out a wall between the kitchen and the middle room.

Wright said: “So, let’s say that the spirit of democracy – freedom of the individual as an individual – took hold of the house as it then was, took off the attic and the porch, pulled out the basement, and made single spacious, harmonious unit of living room, dining room and kitchen…”

It seems like a single spacious place doesn’t quite jibe with individual freedom. What if you wanted to listen to Captain Beefheart and your wife wanted to play the piano? If you think of individual freedom as trampling all over someone else’s life that would negate the whole idea.

I constantly hear of this or that person jeopardizing our democracy. I’ve said it before, I know. But there is a reason why our republic is constantly jeopardized by claims of democracy. In a republic our property is safe; in a democracy it is up for a vote. And once the vote is in, individual freedom is subject to mob rule. Democracy enables people who want to gain without offering something in return. Democracy enables legalized theft.

Wright’s reference to democracy as facilitating freedom of individuals reminds me of the red velvet bathroom. Both of them make about as much sense as public funding for the Iowa Caucuses.

Conservatives and liberals alike defend our “first in the nation status.” They think we could do a better job of robbing the rest of the country if we preserve our unearned influence on elections. Wow. What a thing to be proud of. But let’s just pretend that the vote is important. The caucus system restricts voting. It excludes people with jobs and other responsibilities because they have to be present to vote. And a government that struggles to come close to providing real value has, once again, proven inept this year.

What about the people who choose not to be a Democrat or a Republican? They should fund their own events. “Fund it yourselves” should be what we tell every politician. Now that would be individual freedom.

The caucus system should go the way of red velvet wallpaper. 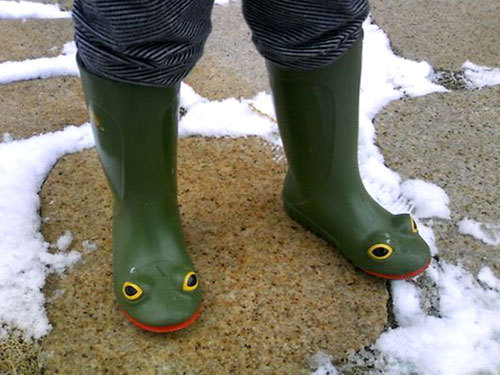