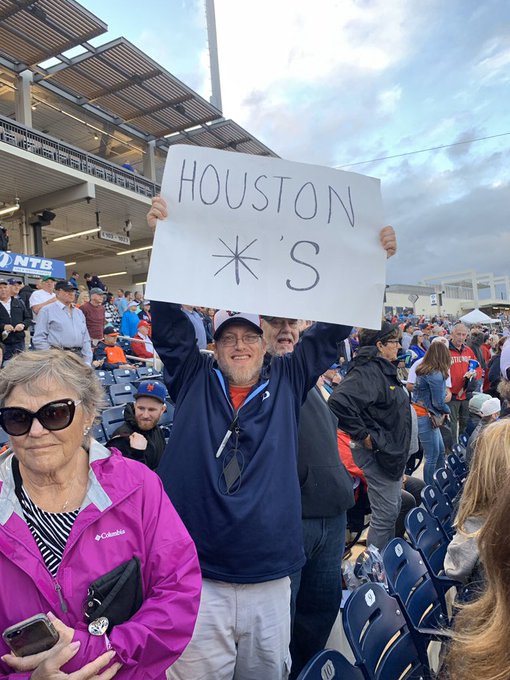 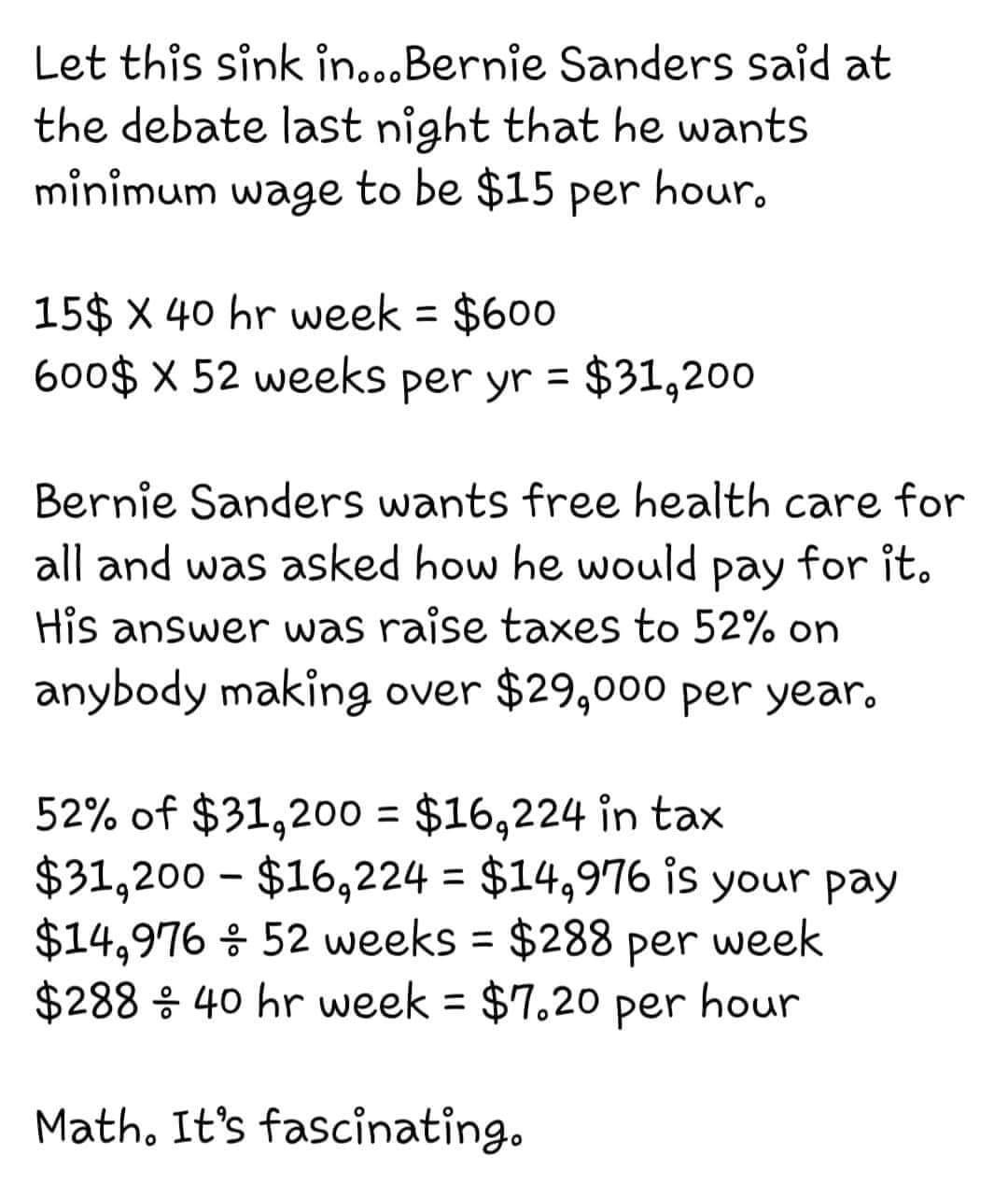 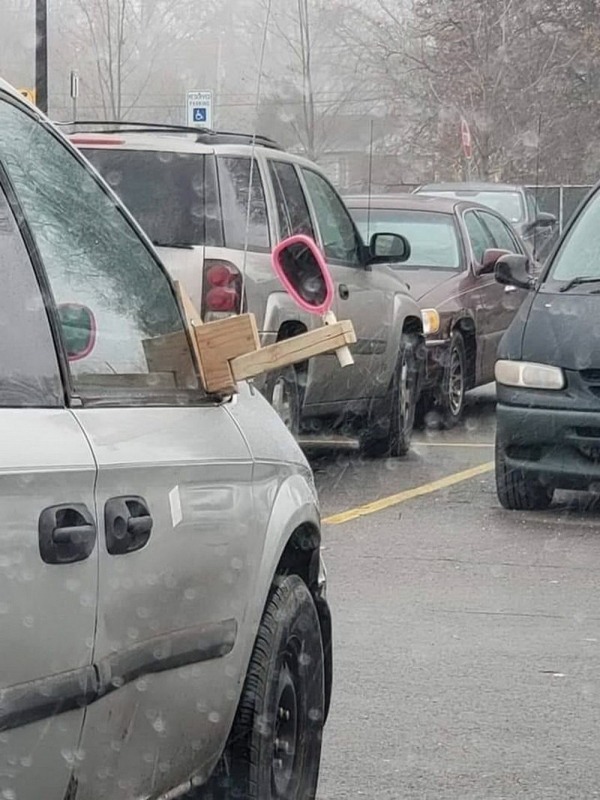 Here is a letter to the War Street Journal about what Clint Eastwood said in an interview.

He also said, “The best thing we could do is just get Mike Bloomberg in there.”

He claimed to be a libertarian. Huh.

Clint Eastwood’s claim that California is a place “other than a democracy” because of excessive regulation shows a profound misunderstanding of the real cause of California’s decline, which is democracy.

California’s system of making law with referendum is the closest thing to a democracy we have in this country. A majority voted in the crazy regulations in California. Democracy does not mean freedom, it means tyranny by a majority. 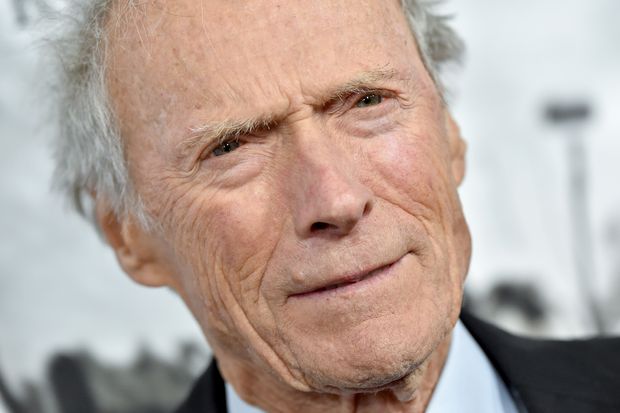 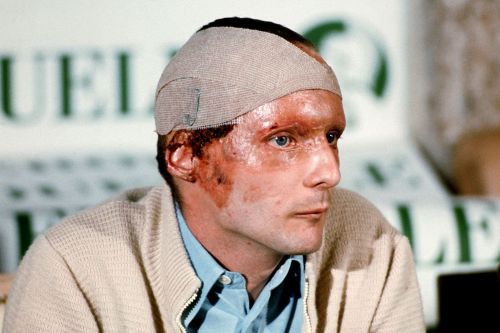 Another over-achiever. He died last May. As we were driving home from Karl and Mandy’s last night I, again, thought about what quick reactions would be required to do what Mr. Lauda did. It wasn’t just his driving, it was his relationship with humanity. 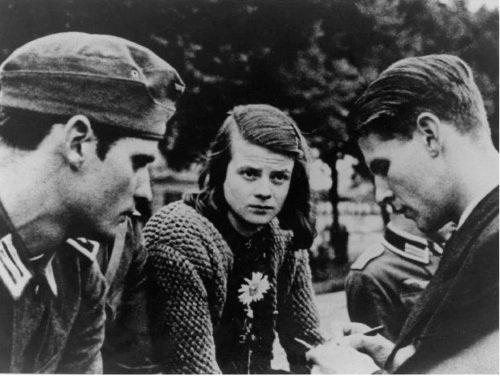 Sophie Scholl (21), Hans Scholl (24) & Christoph Probst (24) who were members of the German anti-Nazi resistance group, The White Rose were executed by guillotine on this day in 1943. 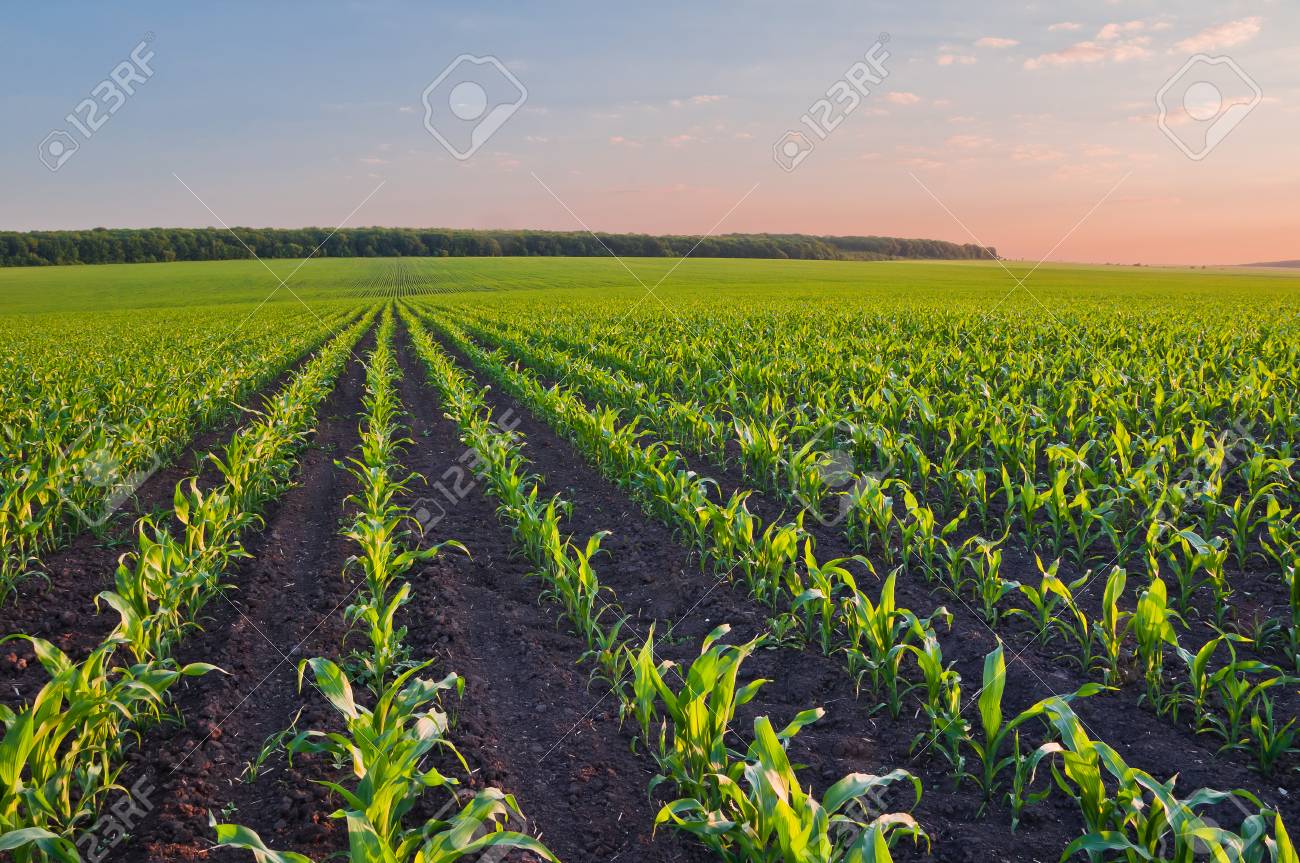 In a cornfield each tiny seed sprouts into a tiny seedling, subject to the calamities of weather and insects and disease. It struggles on its own to survive without any knowledge of the neighboring plants. But without its neighbors it wouldn’t survive. It would grow tall, blow over, and die. Its own selfish drive to survive benefits its neighbors, as does theirs, and this results in a beautiful field of corn.

You say you didn’t buy a swimming pool? You bought a six-lane swimming pool and an irrigated soccer field in Baghdad at the 104 acre U.S. Embassy.

Back on New Year’s Eve, Iraqis stormed the embassy and set a fire as a way to drive the invaders from their country. I wonder how we would like a foreign power patrolling our streets uninvited.

We would probably like the foreign investment, but not without an invitation. The country of Iraq had been run on royalties from oil extracted by foreign companies for years. Some countries actually survive solely on tourism. We’ve hardly been tourists in Iraq. Our rebuilding effort, after destroying their country, has been heralded as the most ambitious aid endeavor since the Marshall Plan.

Our embassy in Baghdad cost $815 million and employs 1,350 people. There are 167 other U.S. embassies around the world. What is their purpose? Those who want to travel to foreign countries should pay their own costs whatever that might be, where they travel. Any country who wishes to benefit from trade with us certainly has incentive to protect visitors there. Those of us who wish to remain within the safety of our once secure borders should be allowed to keep their hard earned money.

To adequately represent the people of Iowa, Senator Ernst should consider less “values signaling” like “cost efficiencies,” and some actual savings for taxpayers. “Values signaling” is generally a term used to describe green energy, race-based or gender-based activities. But both sides of these issues share a proclivity for excessive regulation and spending.

The taxpayers are constantly bombarded with claims that the other side, as in conservatives or liberals are big spenders. People who have given up on the political process to ever dial back spending throw up their hands. They see beyond the myth that domestic spending and diplomatic spending conflict with each other.

An obsolete defense industry sees the terrorist scare as a way to convince politicians to convince taxpayers to support spending on weapons that don’t make us safe. An inefficient green energy industry scares politicians into convincing taxpayers to support regulations and subsidies that do nothing to save the environment. Both of these supposedly opposed groups are unrecognized allies in a war on the assets of productive people.

You might not be able to afford a swimming pool or an irrigated soccer field for yourself, but you can for the military / industrial complex. You might be cutting corners at home for new windows or a diesel car to save fuel costs (oops, refer to past VW columns), but you can buy $7.38 billion worth of failed energy projects.

Reforming programs that shouldn’t exist is not saving American prosperity. A country club in a Middle Eastern war zone or towers of molten salt batteries only benefit political donors. 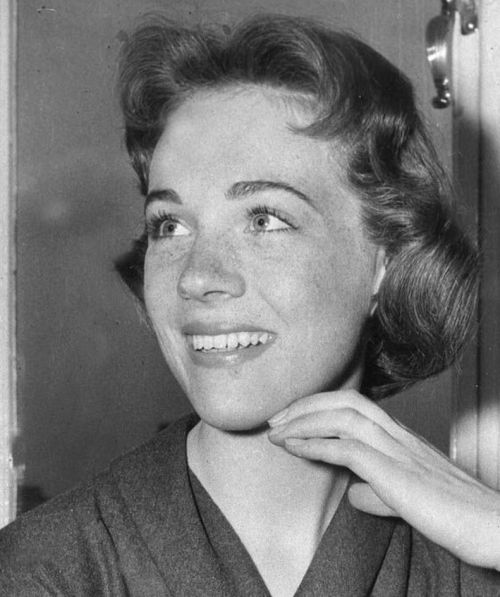