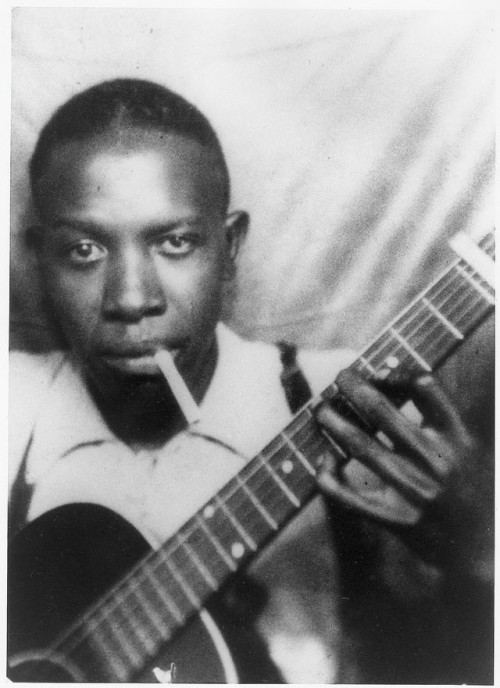 Those high school years are pretty luxurious even if we did feel a bit oppressed. Does anyone remember being told not to believe anyone over thirty? Well that’s shifted to being told nothing is our fault. The Chinese work for too little pay. The minimum wage is not a living wage. They only hire people with tattoos.

When living at home for free and working to support habits like surfing and concerts we are given an opportunity to experience the world of work with trivial consequences for failure.

In Costa Mesa back in 1968 I worked at “Pizza Man, He Delivers” for $1.25 per hour plus ten cents per delivery. I paid for the car, insurance, and gas. The boss looked just like Steven Seagal with a crew-cut across the front from looking in the hot oven. Without being a math genius, I could tell “Pizza Man” was a charity and I was contributing.

So I went to work at Benton’s Coffee Shop in Laguna Beach. I bused tables, washed dishes, and parked cars. We parked the cars three deep and the patrons left their keys in the car. We watched over the cars and the patrons took their valuables with them. It was expensive to park there.

One time the owner of a Rolls Royce refused to leave his keys and walked off. He was blocking the way for the car in front of his so I went inside and asked Mrs. Benton what to do. (Yes it was “Mrs.” She was not ashamed to be married.) She said, “Break the window. The rules are clearly posted.” So I did. The owner returned later and his face turned bright red while he screamed at me. The cops came and pointed to the sign.

A regular customer at the lot was a lawyer with a Lamborghini Miura. He always got the same parking place in the corner and didn’t have to leave his keys. The Miura was the first “super car” with the engine between the seats and rear axle. It had a V-12 and weighed 1300 pounds and stood 41 inches tall. He took me for a ride once. Just imagine.

Mrs. Benton was the boss. Mr. Benton helped out. One time Mr. Benton locked the cook’s gin in the garbage enclosure. Every table was occupied for the breakfast rush. The cook got the DTs (delirium tremens which are alcohol withdrawals). I found him standing there in front of a grill full of burning eggs, bacon, pancakes, and french toast shaking uncontrollably. This is an example like the guy lifting a car off of someone. I scraped off all the burned food and cleaned the grill, starting over. Mrs. Benton got the attention of the customers and announced there would be a delay because of an accident. Word must have gotten around because as we brought out the breakfasts there was applause.

I feel a bit like I am abdicating my responsibility of exposing such things as the idiocy of embassies and sanctions so look at it this way: We need to realize there are people all over the world that have loves and experiences just like we do. At tax planning time it is important to think about where that money goes. Would you bomb the kid in the parking lot? Would you ruin his family’s business? Would you block medicine from getting to his cancer ridden sister? Writing that check means the answer is yes.

I don’t know how to fix this except that public opinion historically, makes a difference. 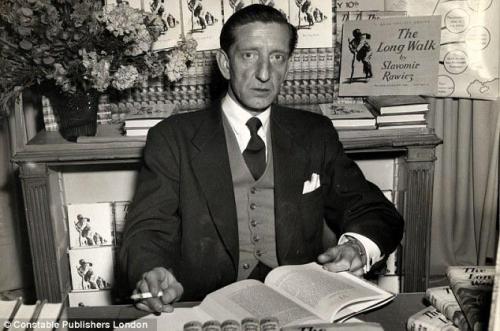 This is Sławomir Rawicz who with 6 others escaped from a Russian work camp and trekked 6,500 km from Siberia to India to escape the Soviet Union. He later wrote “the long walk”. taken around 1956 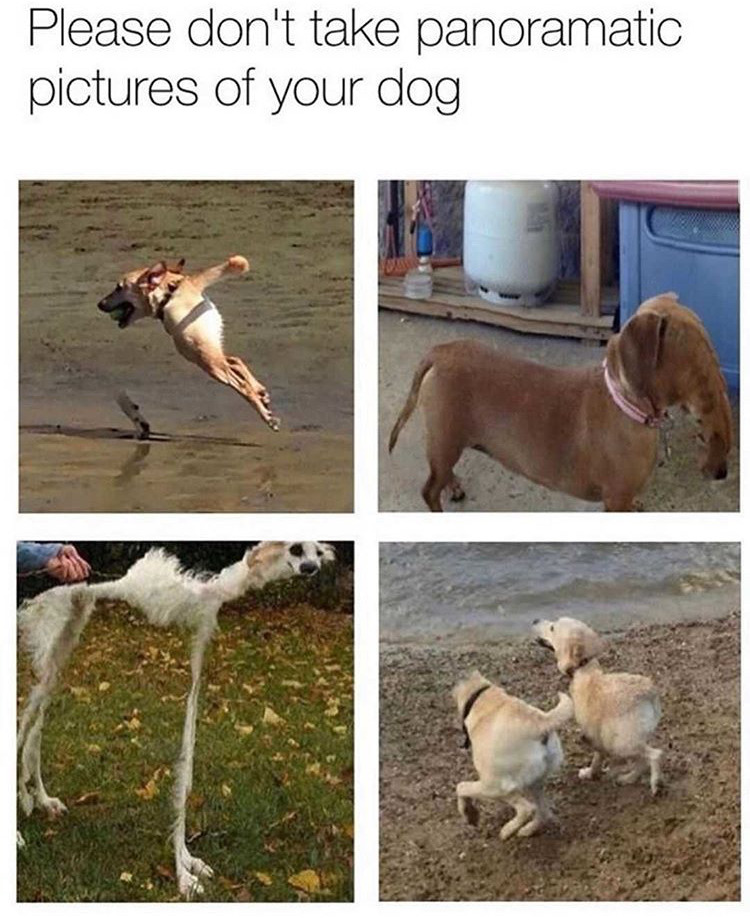 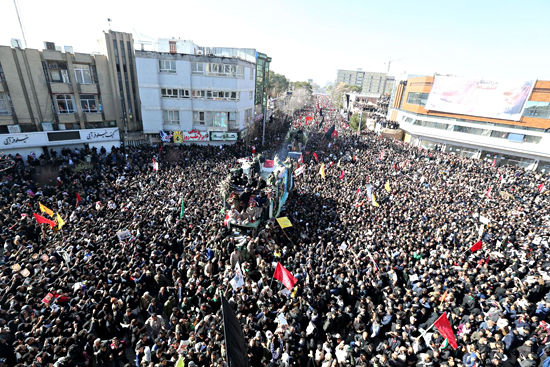 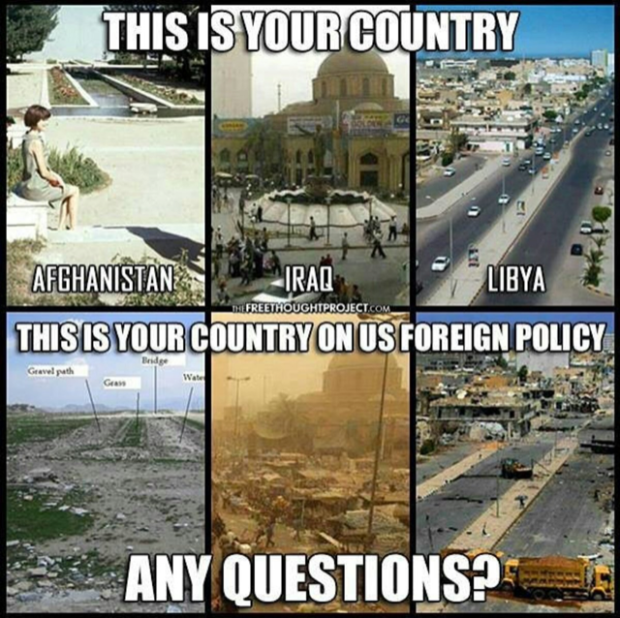 A big influence on my life: 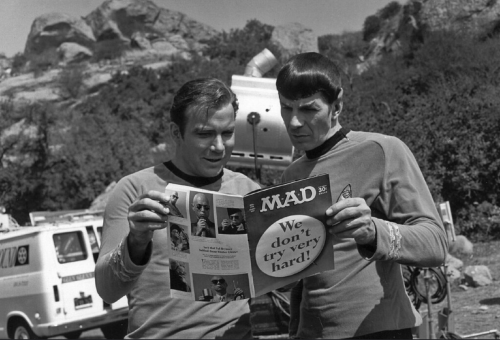