Long past time for that employers’ rights case.

Last week’s focus in the opinion section on Trump’s waivers to small refiners should start a long overdue discussion on the proper role of government in our lives.

-Whose ethanol plants do we noble corn growers want to control?

-Is the mono culture that ethanol mandates have created good for our soil? -What happens when a disastrous blight devastates a farm culture with so little diversity?

-What if our cropping decisions were based on real supply and demand instead of a deal between lobbyists and politicians?

-Since when does the Constitution authorize the government to tell refiners what they can put in their fuel?

Until it is sold, it is their fuel. What about our own property? The precedent set by the Renewable Fuels Standard opens the door to infinite control of our lives by a majority of ignorant, selfish, and influential scam artists.

Karl Marx, whether they realize it or not is the hero of many politicians today. Marx coined the term capitalism as “private ownership of the means of production.” Republican and Democratic politicians ignore their oath to support and defend the Constitution when telling private business what they can do with their own property.

The Founders based the design of our government on the sanctity of private property because keeping what we earn makes us more productive. A refinery doesn’t own property if the government can tell them how to use it.

Politicians who are responsible for dictating the use of private property are thieves and should be in jail. The ones who claim it is to counter subsidies to oil interests are lazy as they simply pile on more distortions instead of eliminating destructive handouts. 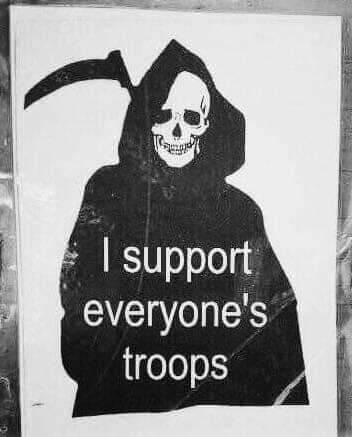 Income inequality is when your car is 5 years old, your cable bill takes from your Pepsi consumption, and you can’t go to the casino because your babysitter is at her regular job. 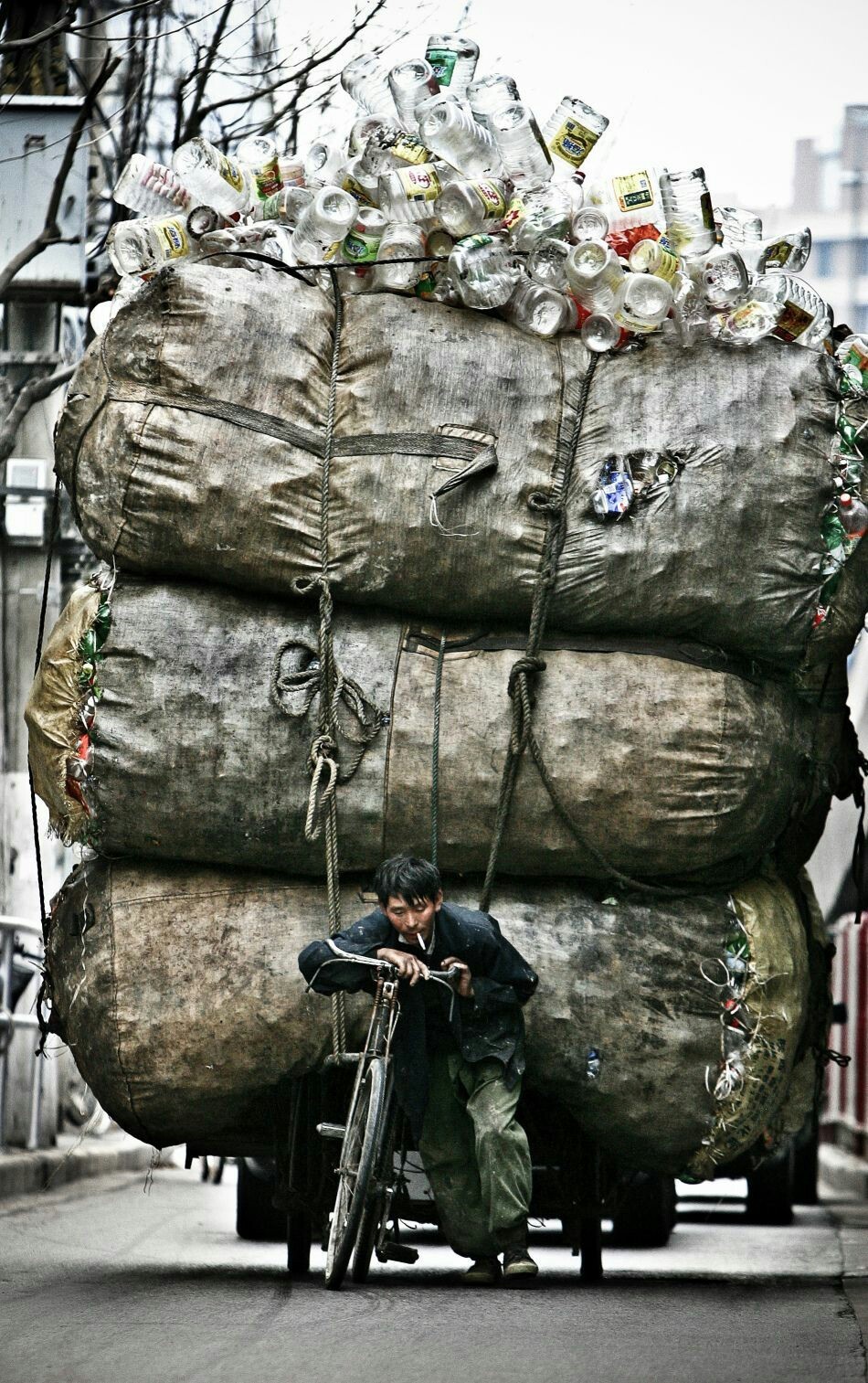 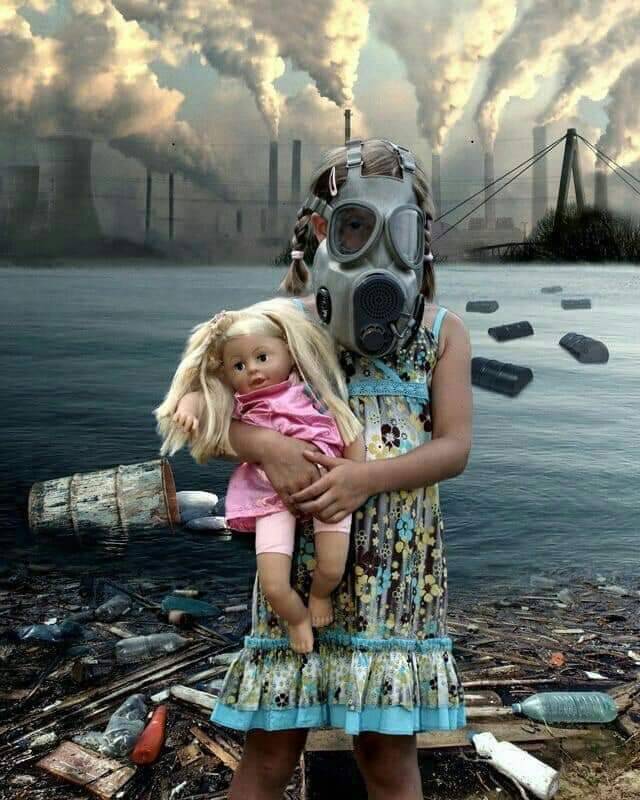 The Ideal never matches the reality.

“When people conceive of economic knowledge as purely factual and objective, they may also assume they can engineer society.” 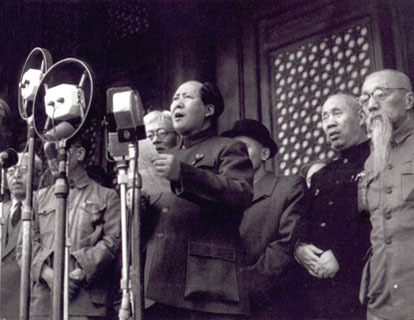 Today we celebrate the beginning of the cultural revolution. As hand wringing is fully functional about so-called mass shootings and confiscation of weapons is actually a topic of presidential candidates. The President of the United States praises the mass killers that make the word “mass” totally inadequate.

Why did these people die? It wasn’t racism, bigotry, homophobia, climate change. It was because these people were successful and self reliant. The same hate showers down on the same type of people today.  These people are the ones responsible for the wealth that enables the social justice warriors to live the good life they don’t appreciate. It’s a wild and wacky world.

This is what modern cinema is not. Take two hours here and make the food you eat and air you breath worthwhile.