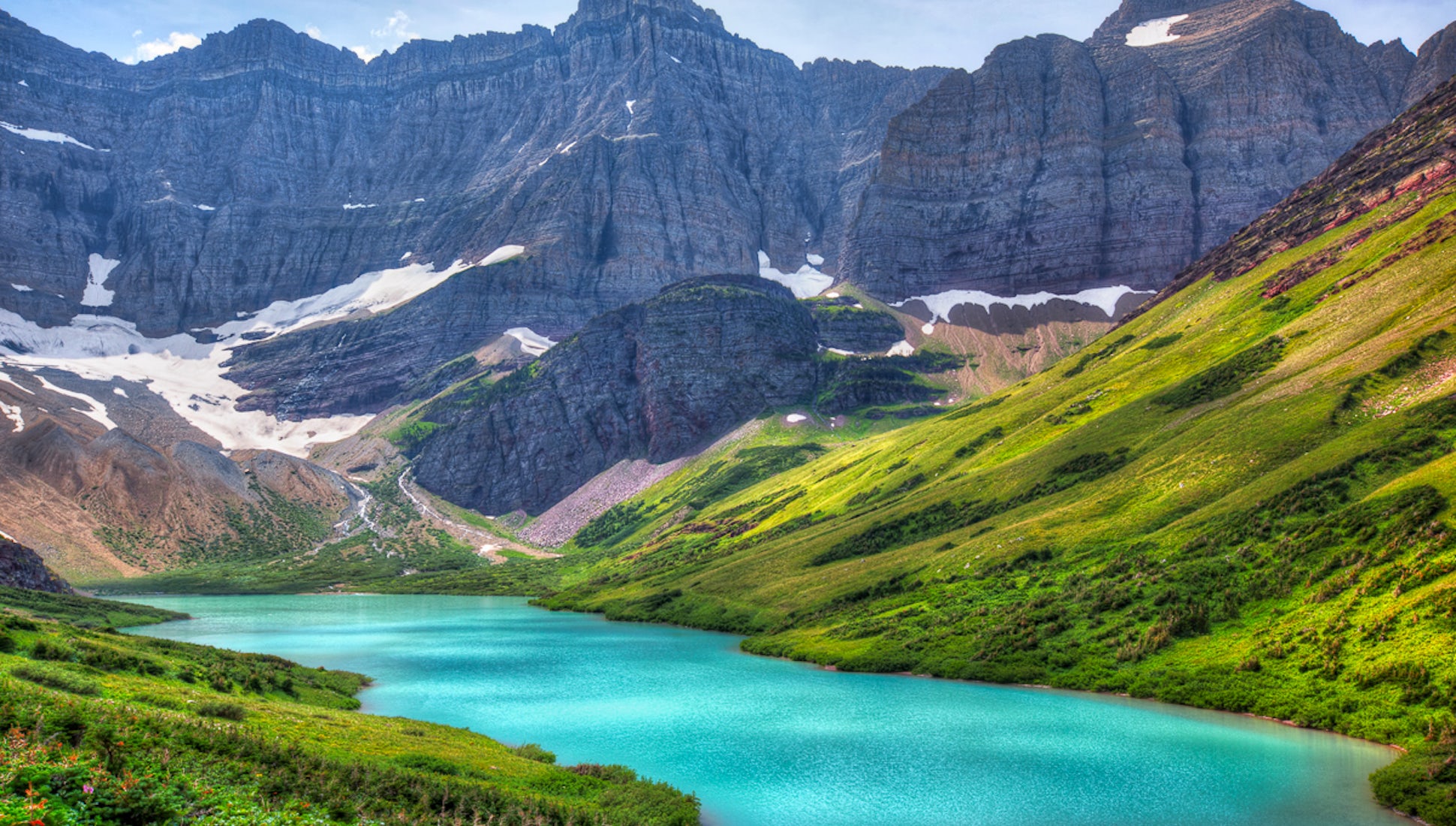 It looks like I’m going to let my Road & Track subscription lapse. I’ve been reading it since 1965 standing in front of a newsstand. I’ve always been too frugal or lazy to actually own a performance car but the technology fascinates me.

I’m two issues behind in my reading. Presently, I’m reading a story by Sam Smith and his photographer driving a crew cab pickup up ‘Going to the Sun Road’ in Glacier Park. Sam (one reason I subscribe to R&T) is lamenting the disappearance of Glacier’s glaciers and naturally, blaming climate change.

Sam could have driven our car up there while emitting less than half the green house gasses. He could have hiked and had the experience of a lifetime being in one of the few places on the continent where all native carnivores survive and thrive (as he pointed out). He could have hitchhiked. He could have had steak instead of cereal.

But no. He went about spewing the dreaded CO2 in a typical example of our moral decay; the ends justifying the means. Setting a bad example himself, like the joy of tossing a Busch Light can out in our driveway?

Mr. Smith obviously feels guilty about driving cars. A Ram pickup pulled into an overlook where they were watching the sunrise. Aha! A cause of climate change revealed? Sam felt he should visit with the owner of this neatly modified truck but he was too overwhelmed with shame or sadness to walk across the parking lot and associate with a fellow enthusiast.

His opinion that human activity and “our” ability to resolve the problem must have come from somewhere. Smith cites the United Nations’ International Panel on Climate Change (IPCC). The IPCC gathers data and then distributes it to media and policymakers. I looked into the data trail to Sam Smith and us, and found some interesting discrepancies.

The trends were illustrated by graphs. The start dates on the graphs varied. Some examples:

These lies by omission should give us pause any time we see new information on climate science or anything else (weapons of mass destruction?) that demand enormous amounts of lives and cash.

Sam Smith is a Good Samaritan. But like G.W. Bush, who believed the weapons of mass destruction story, he’s been duped. But all credibility goes out the window when he acts like a philandering evangelist.

Next week we find Michael Moore, of all people, exposing renewable energy fraud.