Looks like we have a series. In an effort to expand my audience, and with comments saying the personal experience columns are more fun, I’ve prolly got a couple more like this in my memory bank. Notice I can’t stand to totally stand back. But maybe I Won’t waste your time here.

Any suggestions and comments are welcome. That’s why I do this.
Thanks for reading this and future fluffy and heavy ones too.
Fritz 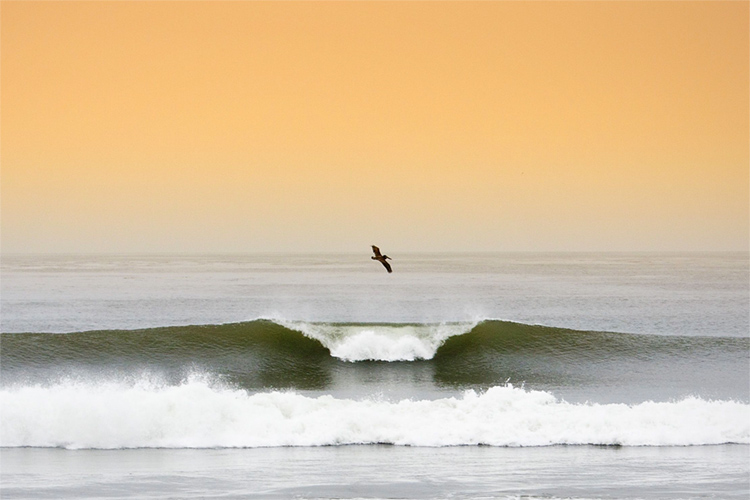 Five of us went south from Newport Beach in my Fiat 124 sedan hoping to get tubed or locked in on one of Trestles’ long lefts or rights. (It seems like I encounter unfamiliar lingo increasingly these days; so join the club.)

When we got to Laguna Beach we picked up a hitchhiker with another surfboard so we had six guys in and six boards on top of an 1,875# car that cost $1875 new. An hour later we parked on the side of the Pacific Coast Highway ready to sneak through the jungle.

Since those days, the area has become a state park. But at that time I think they thought we might be invading Vietcong. If we heard a jeep coming down the trail we would dive into the brush until the Marines passed. When we got to the beach, we would hide in the bushes until no military were in sight, then make a dash for the high tide line. Beyond that we were safe; safe from the Vietcong and safe from the Marines.

Unfortunately, these were the days before leashes, which were a tether from the ankle to the board. At Trestles you risked having your board stolen by a federal employee if you fell off and the waves washed it to shore. An apology and a $45 ransom later freed my board, by the way.

We headed home with six surfers and five boards on top of the Fiat.

As we approached Dana Point, the car in front of us slammed on the brakes to make a left turn, no turn signal. I swerved right but put a nice crease from the headlight to the tail light on the left side. When I saw the pole I went right again, shooting up an embankment, and never even rolled.

Incredibly, the car was drivable. The hitchhiker said, “I think I’ll just get out here,” took his board off the rack and climbed back down to the highway to seek a safer ride. It was nice to have more room.

Having a family and bills to pay can turn a guy into a coward. Something my dad used to say, was that he was a coward. When I was young it meant low life yellow scum. But as I matured it occurred to me that he meant he was being careful.

The last time I picked up a hitchhiker, was when I was turning onto Highway 3 at Dumont and there was this hitchhiker heading west. He had short hair, which I usually found suspicious back in the old days. Short haired people were either convicts or worked and could afford a car. I picked him up anyway.

I talked and he listened (?). My questions were met with silence, a grunt, or a sigh. I even told him about the surfing trip to Trestles and how much more ecologically responsible it was compared to politicians in private jets preaching totalitarianism.

When I said I picked up a lot of hitchhikers back when it was not so rare, he said, “I bet you did.” I guess he wasn’t much into talking to strangers. I just let him off at Highway 65.

The short hair should have given him away.

2 responses to “Beware of Short-Haired Hitchhikers”