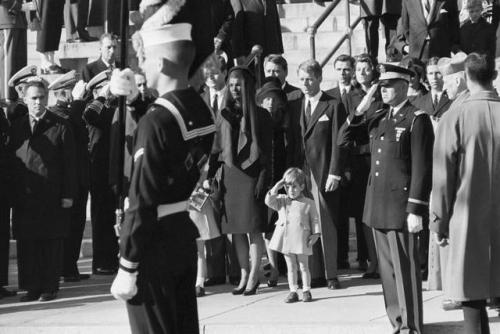 Dr. Robert McClelland has recently passed away. He was one of the treating physicians when President Kennedy was brought into Parkland Hospital after being shot in Dallas. He was about 33 years old at the time. He went on to become one the most renowned surgeons in Texas. At the time he passed away, he was a retired professor emeritus of the University of Texas Southwestern’s medical school. From the time of the assassination to the day he died, McClelland steadfastly maintained that when Kennedy was brought into Trauma Room One at Parkland, he had a huge exit-sized wound in the back of his head. He never wavered in that contention. In fact, he explained that that was the reason he knew immediately that the president’s life could not be saved. He saw cerebellum coming out of that huge hole.

Several years ago, I attended a conference in Pennsylvania on the Kennedy assassination. McClelland spoke at it via Skype. He was an extremely impressive man. He talked about the big exit-sized wound in the back of the president’s head.

To see McClelland talk about that back-of-the-head wound and to get a sense of what type of man he was, just Google his name and you’ll find lots of print and video interviews where he talks about the wound. One example is the following, but if you don’t want to watch the entire 15-minute interview, start at the 5:00 minute mark: https://www.youtube.com/watch?v=6Q1lYifmUXA

Thirty years after the assassination, a woman named Saundra Spencer was summoned to testify before the Assassination Records Review Board. That was the agency that was charged with enforcing the JFK Records Collection Act, which mandated the Pentagon, the CIA, and other federal agencies to release their long-secret records relating to the assassination. The law had been enacted after the public outcry over continued secrecy that had been generated by Oliver Stone’s movie JFK. The movie posited that the assassination was a highly sophisticated regime-change operation against the Kennedy administration, no different in principle from those that the Pentagon and the CIA initiated against foreign regimes both before and after the assassination.

Spencer was a chief petty officer in the U.S. Navy’s photography lab in Washington, D.C. She had a top-secret security clearance. She worked closely with the White House on photographs. No one has ever questioned her competence, integrity, or professionalism. It would be virtually impossible to find a more credible witness than Saundra Spencer.

Spencer told the ARRB a remarkable story. She said that on the weekend of the assassination, she had been asked to develop the autopsy photographs of President Kennedy. She was told that what she was doing was a classified operation. Being the professional soldier she was, she kept her secret for 30 years, until the ARRB released her from her oath of secrecy.

At the risk of belaboring the obvious, there is no innocent explanation for photographs that falsely and fraudulently depicted the condition of the back of President Kennedy’s head.

Last year at a conference in Dallas, the organization Citizens Against Political Assassinations (CAPA) gave McClelland a Profile in Courage award for his long-time adherence to the truth. I was there. It was a very moving experience.