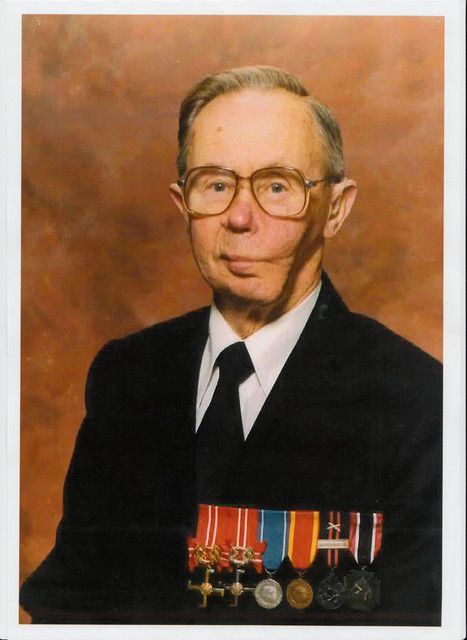 This is Simo Häyhä – the deadliest sniper in world history | 500 confirmed kills in less than 100 days | He used no scope on his rifle | He held off 4,000 Soviets with only 31 other Finns | He was shot in the face with an exploding bullet and survived | He lived to 96 years of age. Hail Simo!

Fast FW to the present. Our forced education teaches out kids to think like Soviets. Our politicians rob us blind to fund boondoggles like wind power and ethanol. A Republican introduces a bill establishing a $15 federal minimum wage. Consumers are fined for the Chinese crimes of making inexpensive stuff and taking advantage of a porous national security system.

Kruschev was right. Destroyed without firing a single shot. Lots of heroism gone to waste.