It is easy to get despondent as we encounter personal trials and also the general direction of the world that impacts us, especially those we’ve nurtured to take our place. We need to stay positive so we don’t turn off those we’d like to influence. Butler Shaffer has been kind and enlightening for me for many years. I share this story with a hope for progress to a better world for those to come. No, not “Progressive,” progress.

Thank you for reading with an open mind. I promise to do the same for those who read this and respond.
Fritz 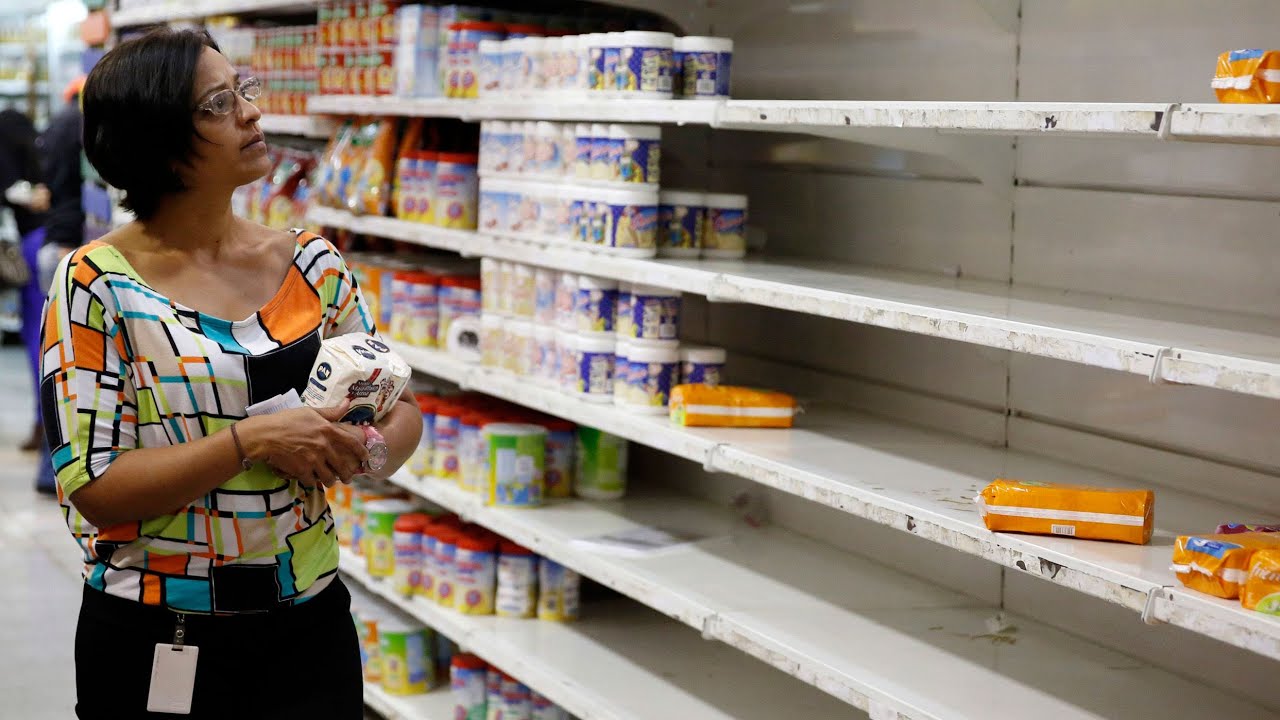 I’ve had two law professor friends. I lost track of Ulf, a German I met on the RAGBRAI bike ride, who told me of the simple German solution to the frivolous lawsuit craze (loser pays all costs). But Butler Shaffer and I are still acquainted.

Butler lives in Los Angeles, the same town as a young man who clued me into one of the most astounding facts of life. This young man has lots of “ …socialist friends, and they are really nice guys.”

I was reading one of Butler’s columns where he described a test he gives his new students every few years. It goes like this:

Which candidate would you choose as leader of a powerful nation?

Candidate A is a critic of the government. He has been involved in tax protest movements. He has advocated secession and even armed rebellion against the federal government. He opposes gun control and restrictions on immigration. He is a businessman who has earned a fortune through such businesses as alcohol, tobacco, retail, and smuggling.

Candidate B is a decorated army war veteran. He is an avowed nonsmoker and dedicated public health advocate. His interests include eliminating cancer, but without the use of animals in the lab. He supports restrictions on the use of asbestos, pesticides, and radiation. He favors government standards for occupational health and safety and promotion of healthy foods. He supports gun control and severe restrictions on tobacco use and advertising. He is a champion of environmental and conservation programs and believes in the importance of sending troops into foreign countries to maintain order there.

Shocking isn’t it, how such benevolent positions could be held by such a monster? Today’s “really nice guys” need to understand that good intentions don’t simply produce such good results.

A candidate like Candidate A is often called a Nazi by self-described socialists. There has never been a better time to look in the mirror.

I like the idea of good health, order in foreign lands, and less “gun violence.” These concerns were as popular worldwide in the 1930s as they are today. Winston Churchill, Henry Ford, and Gandhi all praised Hitler and his National Socialist German Workers Party.

“Socialist” is now a popular label for people who would take pride in being kind and generous; who care for their fellow man.

The trouble is that human nature is ignored in the notion that such benevolent policies can be dictated by a central authority. It is hard to know whether the politicians promoting socialism today truly care about the ones they wish to help, or if they are smart enough to achieve such lofty stature, they have ulterior motives. Did Hugo Chavez in Venezuela really intend to lift up the poor, or do those empty store shelves represent wealth shifted to an aristocratic elite?

Is our own aristocratic elite now profiting from electric car subsidies, alternative energy subsidies, or foreign wars? Did Hitler’s socialists really win the war and leave the populous believing all is well?

There is hope. Butler Shaffer’s most recent test had Hitler at only 52.3%.