It is a mistake to consider the VA as some kind of separate entity from the one that placed Scotty in harm’s way in the first place. The US government attacked a country that posed no threat to us (Iraq) and another entire country in order to find a relatively small band of loonies that penetrated the, supposedly greatest defense system in the world. All this when almost all of the attackers were Saudis; and that country remains our ally? Sheesh.

To expect more from the VA is to ignore the broad picture of a government that is too big and to focused on self preservation to simply preserve the individual rights of its citizens, which should be its only purpose. 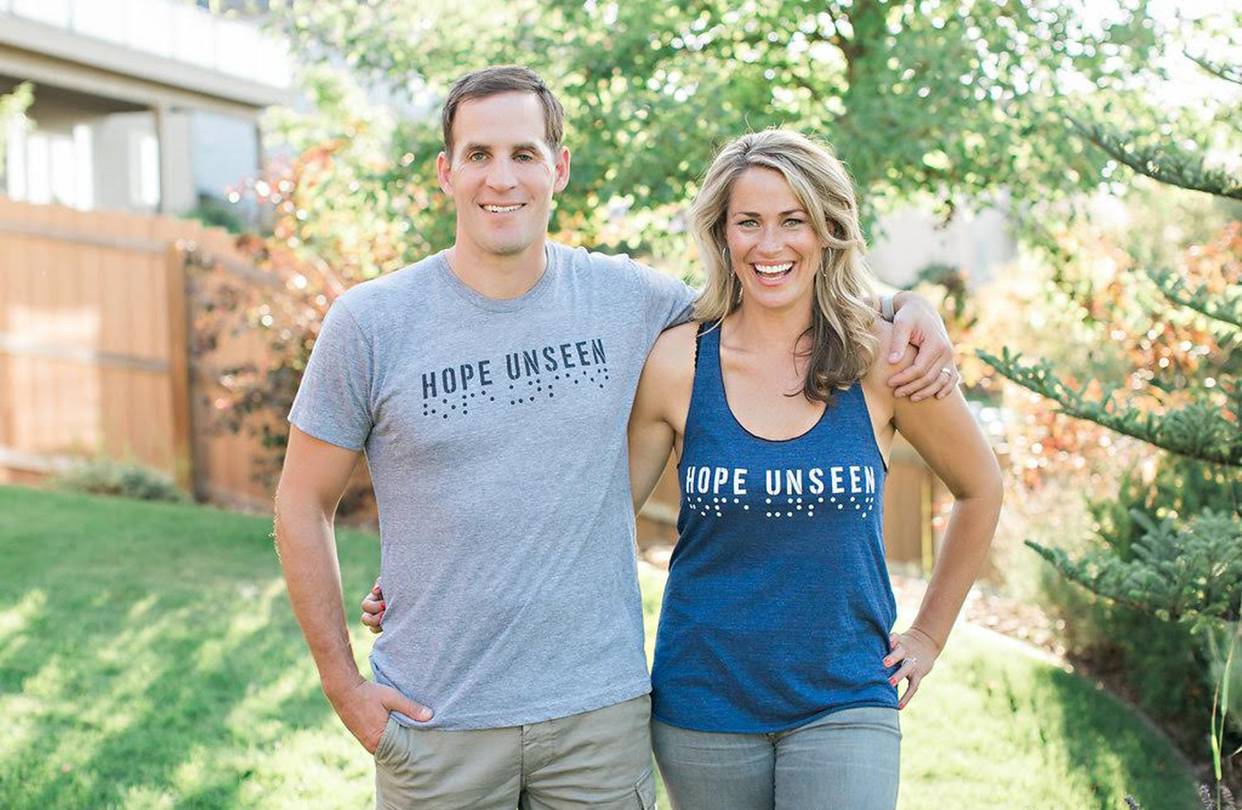 It came by way of a suicide car bomb. In one second, all the plans we had—for a military career, children and a happy life—seemed to go out the window. Quickly we learned that the federal bureaucracy, including the Department of Veterans Affairs, that would determine so much of our future was not up to the job.

My first encounter with the military bureaucracy came days after I arrived at Walter Reed to see Scotty, a West Point graduate, after he’d been flown in from Iraq. This was the other side of the country for me, away from everything and everyone I knew. I was supposed to be on “orders” and receiving a stipend for food, but somewhere along the way someone filled out the form incorrectly. The man I spoke to said that it would be a huge hassle to try to fix it, which seemed ridiculous in light of all that had happened, but I just accepted what he told me.

We got by on Scotty’s first lieutenant pay and the generosity of friends and family. But there has to be a better way for our federal government to make it easier for the spouses, parents and siblings who have to quit their jobs and forfeit their livelihoods to care for an injured veteran.

My next challenge came when we entered the world of rehabilitation for the blind. Scotty was 24-years-old and had his whole life ahead of him. I knew he needed a center that would teach him new things, challenge him and give him the confidence that he would once again be a contributing member of society. We were promised customized care at a blind rehab center. Unfortunately, when we got there, it was clear that no one was ready to rehabilitate post 9-11 warriors.

Here’s an example. We kept asking for computer training because we knew that technology and computers were going to be key to a future of dignity and productivity for Scotty. So imagine how appalled I was when I was informed that computer training came last—behind belt braiding and woodshop. Also, he was given books on cassette. Cassettes!

Meanwhile, a wonderful church community in Georgia sent Scotty an iPod with tons of books and music already downloaded on it. What a lifesaver that was. It helped give Scotty hope that his future was not going to be braided belts and cassette tapes.

It should not be this hard.

Once retired, Scotty spent most of his days filling out paperwork to get VA grants that were offered—things like housing grants to adapt our home to be safer and more efficient for him. After spending a month filling out these forms and searching for and contacting the right people, my husband was informed that he was not eligible for the largest grant because although 100% disabled and completely blind he needed to be missing a limb as well to qualify. Needless to say we shredded the forms and chalked it up to another government promise that would never become reality.

In a world where technology is making almost all aspects of life easier, why isn’t there a website, a liaison, or an advocate to fill out government paperwork and get deserving veterans the benefits they were promised and deserved? When I asked for help, someone suggested we hire a lawyer.

Most recently, Scotty had an infection that needed emergency care. Upon arriving at the VA emergency room, which was packed, I noticed that there were at least four people behind the counter for paperwork. They informed us it would be a four to five hour wait to see a doctor.

As Scotty’s wife and caregiver, I quickly had to navigate staying with Scotty and a 3-year-old in a VA ER waiting room for five hours, then having to leave him so I could be home to get our kids off the bus only to return and pick Scotty up later. I was left wondering, what if I could not have left Scotty?

At every turn in this experience, this army wife has been asked to give more and more. Don’t get me wrong: It is an honor to serve and be a hero to a hero. But often I find myself thinking about the soldier who does not have an advocate. What about the private who does not have a spouse?

We’ve been running our own business now for about six years, and I know that any business would fail with these VA kinds of policies. We’re fortunate that we have options others do not. We bought his first talking phone, and now his iPhone that he uses like any other sighted individual; this solution worked for us, but I know there are many families that wouldn’t be able to afford to buy those things.

Our men and women who have sacrificed on the battlefield deserve better when they come home. So unlike others who worry that our new president is a businessman, this background gives me hope. Because unlike most federal agencies, the VA is primarily about dealing with people—customers. If Donald Trump hopes to make America great again, a good start would be making the VA run more like a business, and giving the customer what the customer needs.

Mrs. Smiley is a caregiver, writer and motivational speaker.