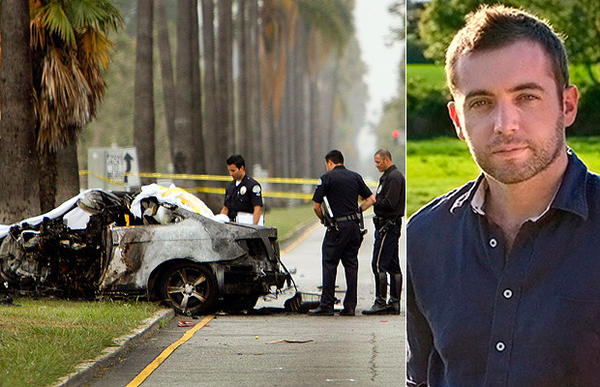 In the 20 Questions For 2017 feature, number 14 states that the most notorious hack of a car was the Jeep Cherokee of last year. I contend it was the murder of Michael Hastings, investigative reporter, who had emailed his friends about a big story and his intent to lay low because of it. His drive-by-wire Mercedes hit a tree in a residential neighborhood of Los Angeles doing 80 miles per hour.

Further on in that same issue John Phillips’ wonderfully imaginative musings on autonomous cars dives into the cesspool of “gun deaths.” I think Mr. Phillips should continue on that subject by comparing gun free zones with Switzerland, where nearly every household has a gun and the government doesn’t set a bad example by going around killing people.