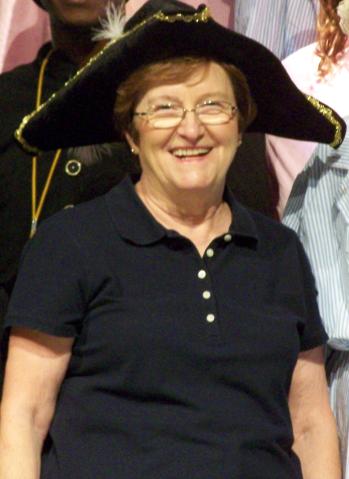 I didn’t make the connection but Patty Judge will run against career politician, Charles Grassley for Senate.

i remember Patty Judge from when I and three others ran against her for Iowa Secretary of Agriculture. My platform was to verify the calibration of gas pumps and nothing else.

As we waited to go on public television the Republican (who I exposed as wanting taxpayers to fund his tortilla factory (was friendly and cordial). The Green Party guy, Brian Depew was as nice as could be expected (with all that pent up envy and disgust). Our family called him The Puke behind his back. The independent was nice enough too. I’m not sure what his deal was. Kinda like Trump, he just saw room for improvement.

We had quite a good time. Patty Judge was aloof like a Democrat might visualize a Republican if they only read Hufpo. Sep she was the Democrat.

The New York Times calls Judge a “formidable Challenger.” Who could challenge God as Creator.